While many are from Russian accounts, quite a few are based in the US. 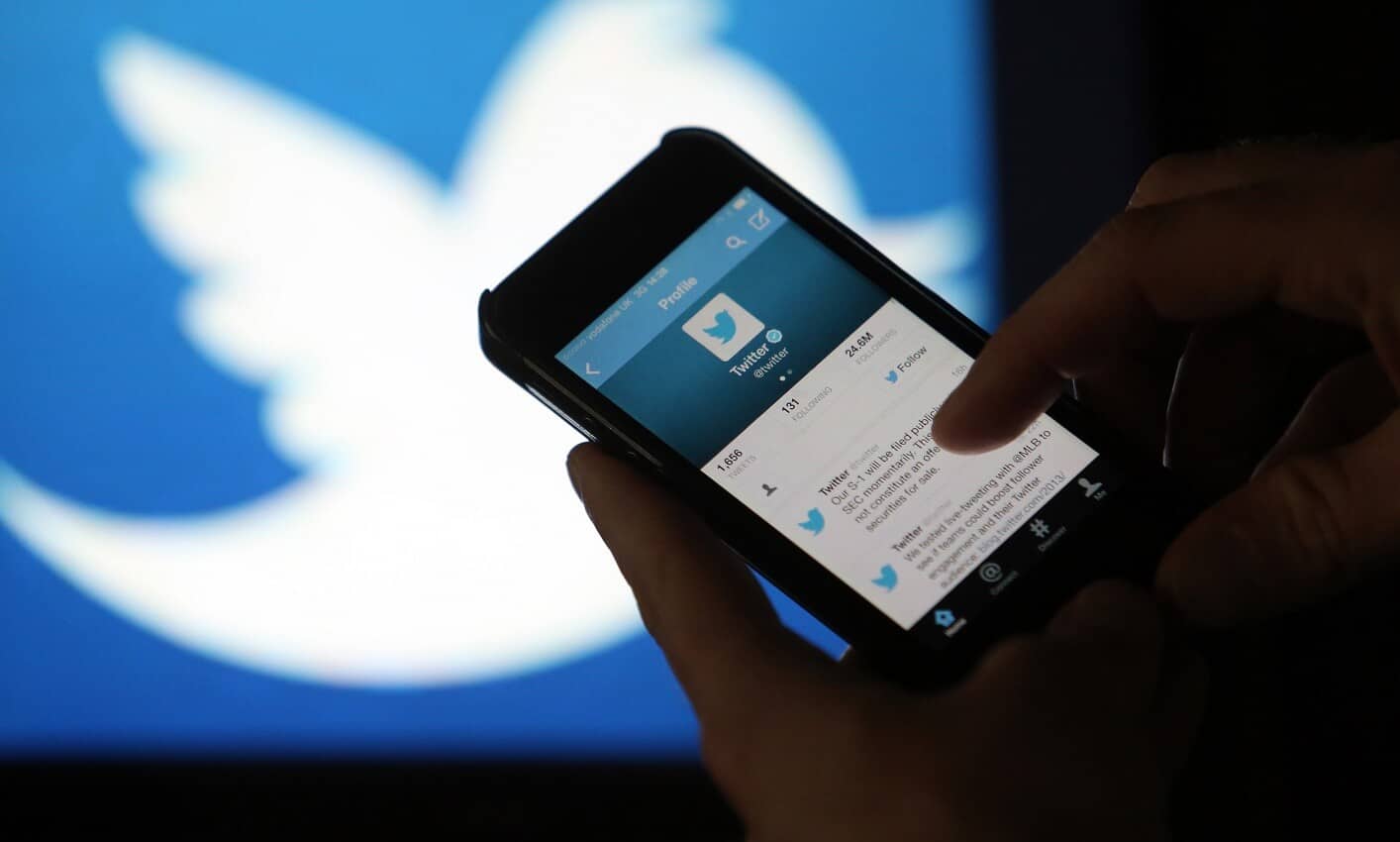 Major social platforms such as Twitter have said they are determined to weed out fake accounts and fake news. A new Knights Foundation study, however, says Twitter has more work to do. It found that 80 percent of the accounts exposed as fake in 2016 following that year’s U.S. presidential election are still active.

More troublesome: many of those accounts are still pushing out 1 million tweets each day.

In its study, Knights Foundation found that 36 percent of the 100 most-followed fake accounts in the report’s post-election map — and more than 60 percent of a random sample of all accounts — showed evidence of automated activity.

Where was the fake news coming from?

The study also found that although Russian bots were most prevalent in spreading misinformation, most of the fake news came from American accounts.

For its part, Twitter’s global vice president of trust and safety Del Harvey told Engadget that the data the study authors retrieved may not accurately represent what end-users are actually seeing on the platform.

“This study was built using our public API and therefore does not take into account any of the actions we take to remove automated or spammy content and accounts from being viewed by people on Twitter,” Harvey said. “We do this proactively and at scale, every single day.”

If this news is correct and fake accounts from 2016 are still online and spreading misinformation, something needs to be done. At the minimum, representatives from the Knights Foundation and Twitter should sit down and compare notes. Working together would probably be a win-win for everyone involved.

Do you believe fake news accounts are still spreading lies? Let us know below.