Twitter is once again offering tweets in reverse chronological order

Twitter will once again offer users the ability to view their timelines in a reverse chronological order. In 2016, the company had switched to a default algorithmic timeline that pushed popular tweets and those from friends to the time of the timeline.

In a series of tweets, Twitter explains that user feedback largely attributed to the decision to again offer timelines in reverse chronological order.

2/ We’ve learned that when showing the best Tweets first, people find Twitter more relevant and useful. However, we've heard feedback from people who at times prefer to see the most recent Tweets.

The move comes just hours after Twitter user Emma Kinema said that people could use “muted words” to restore their timelines chronologically. In turn, her tweet went viral.

Keep in mind, if you prefer seeing tweets in non-chronological order, you’ll miss out on some features 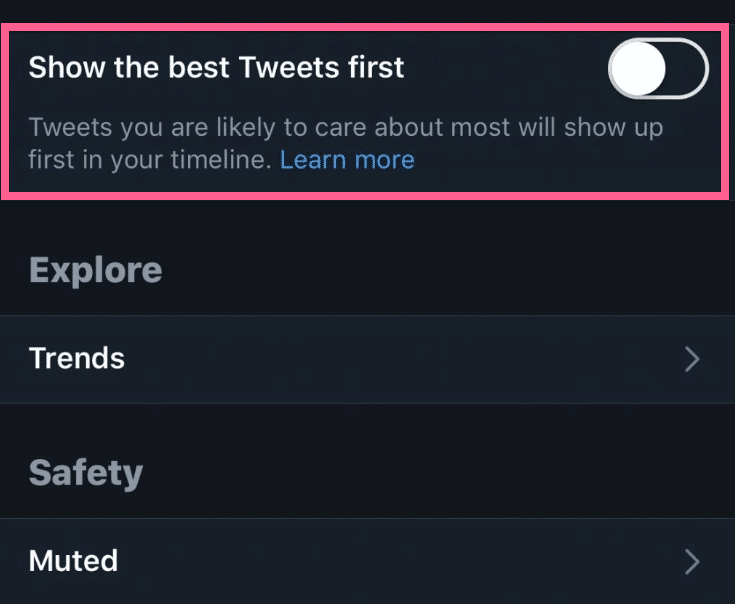 The support team says they are working on an “easily accessible way to switch between a timeline.” No doubt, this will occur in a future app release.

Back in 2016 when Twitter moved away from reverse chronological order, it said the change was made so it could offer the “best” tweets on timelines. It never really said which tweets were the best.

It’s nice seeing that Twitter is listening to users and reintroducing reverse chronological order. Hopefully, it continues to listen to its users moving forward.

Do you plan on going old school or keep things as is?  Let us know in the comments below.