Twitter issues caused some users to unfollow everyone, while others had their accounts restricted

Luckily, everything seems to be working as normal now. 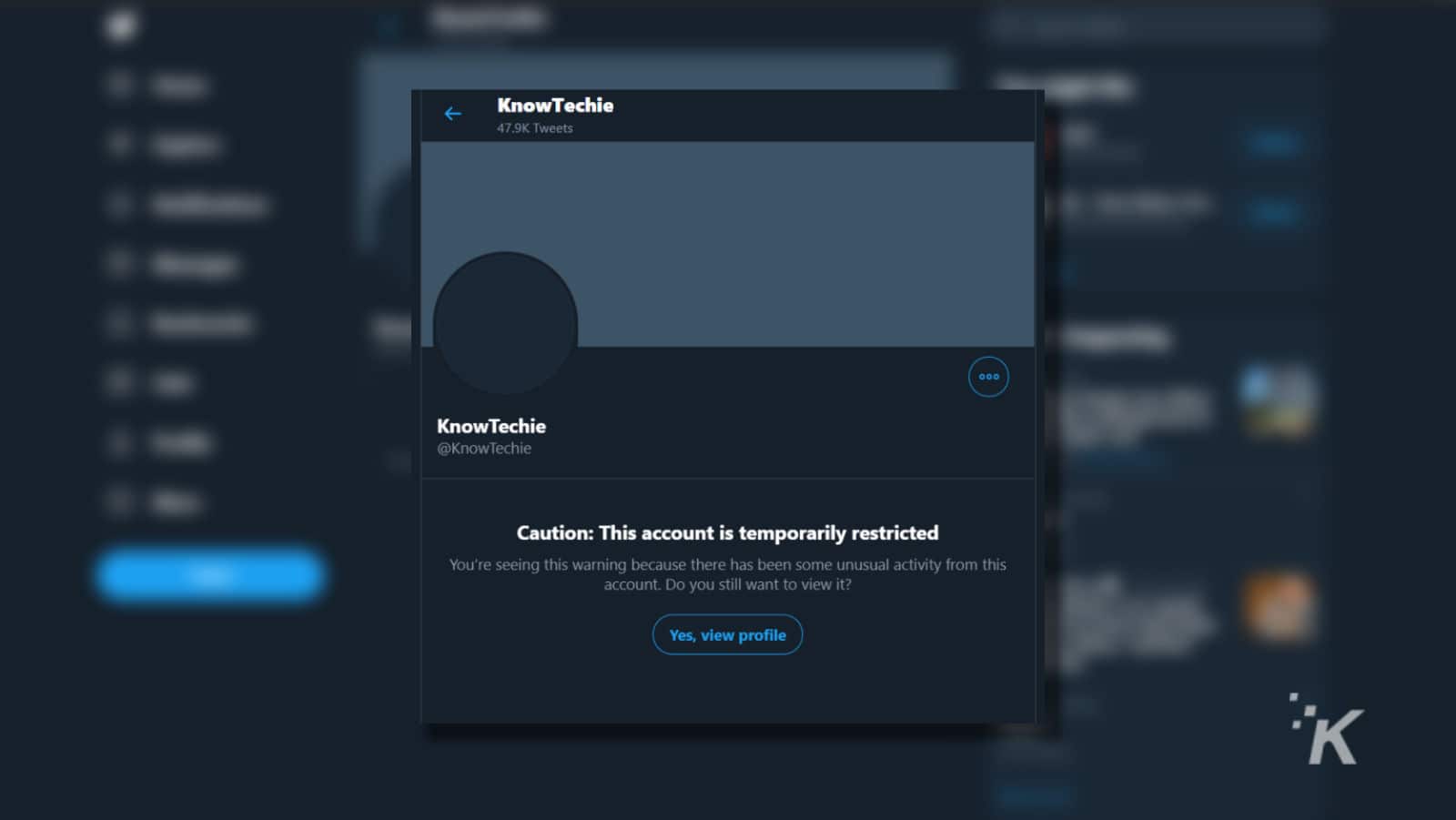 If you were on Twitter in the second part of the day yesterday, you might have noticed some weird things going on with your accounts. Tweets weren’t appearing on timelines, follow counts disappeared, and some accounts (including our own) got limited or even locked. Yikes.

Panic ensued, especially for us, since social is a big part of our business, just like every other company in the 21st century. The fact it happened while our founder was on holiday was probably a coincidence, but did nothing to comfort us. Did we do something wrong? Did our third-party publishing software cause us to get locked due to an API issue? We’ve had that in the past before Gleam changed their workflow, so did we just need to ride it out until a fix came?

Well, in an uncharacteristic show of transparency, Twitter Comms was quick to offer an explanation, with the below tweet. Phew, it wasn’t something we did at all.

We're also seeing a number of accounts incorrectly locked or limited. We're working to undo this and get your accounts back to normal as soon as possible. This is not related to Tweets about any particular topic. https://t.co/w8t2Wv2fJN

Downdetector had a spike of issues reported yesterday afternoon, with ten times the normal complaints at one point. Yikes. Third-party services such as Buffer were also affected, as was Tweetdeck which is owned by Twitter. Anyway, it seems to all be working as intended this morning, with follow counts and tweeting abilities restored.

What do you think? Were you affected by these Twitter issues yesterday? Let us know down below in the comments or carry the discussion over to our Twitter or Facebook.