They’re not terrible, but definitely still need some work. 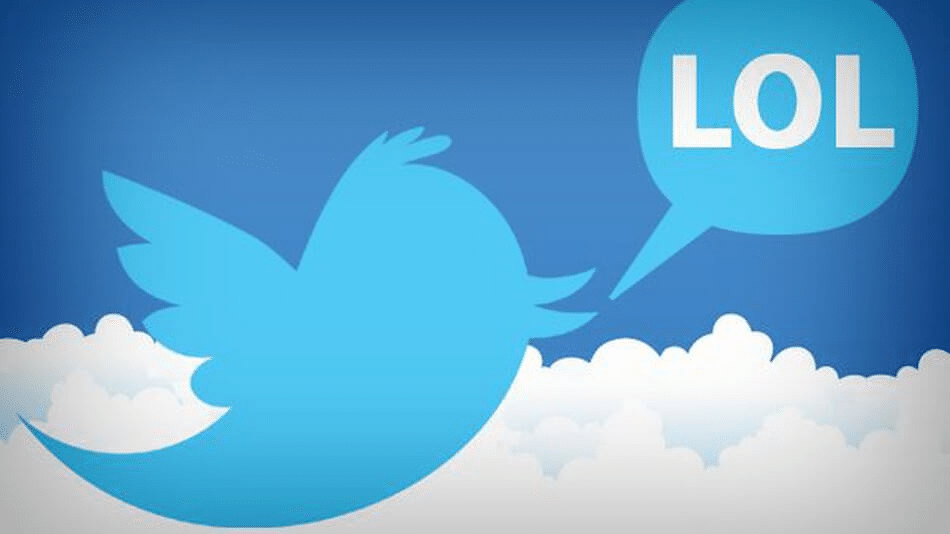 Twitter wants us to communicate with each other more on the social site. To do so, the company is testing new features to help get conversations started.

According to The Verge and from an event hosted by Fast Company, the company is currently testing the use of presence indicators and so-called “ice breakers.” The first, essentially a status indicator, allows you to tell your followers what you’re doing each time you tweet. The second is “designed to help spur more discussions.”

Nothing is set in stone

None of the changes have been finalized and there’s no guarantee they will roll out to the public. Both, however, are being advertised as a way to promote more positive discussions and reduce the number of hateful tweets, something Twitter deals with quite a bit.

hey Twitter. we've been playing with some rough features to make it feel more conversational here. presence and reply threading. still early and iterating on these ideas. thoughts? pic.twitter.com/3U3NvpHWPy

It was also noted that these changes and ideas do not directly address things like harassment, those aspects are the responsibility of other divisions at Twitter. These changes are all about people finding each other and engaging in conversation.

Further along in testing is a new view for conversations (seen above) that make them look more like a group text. Now being tested by Twitter employees, this new feature was first announced in August. 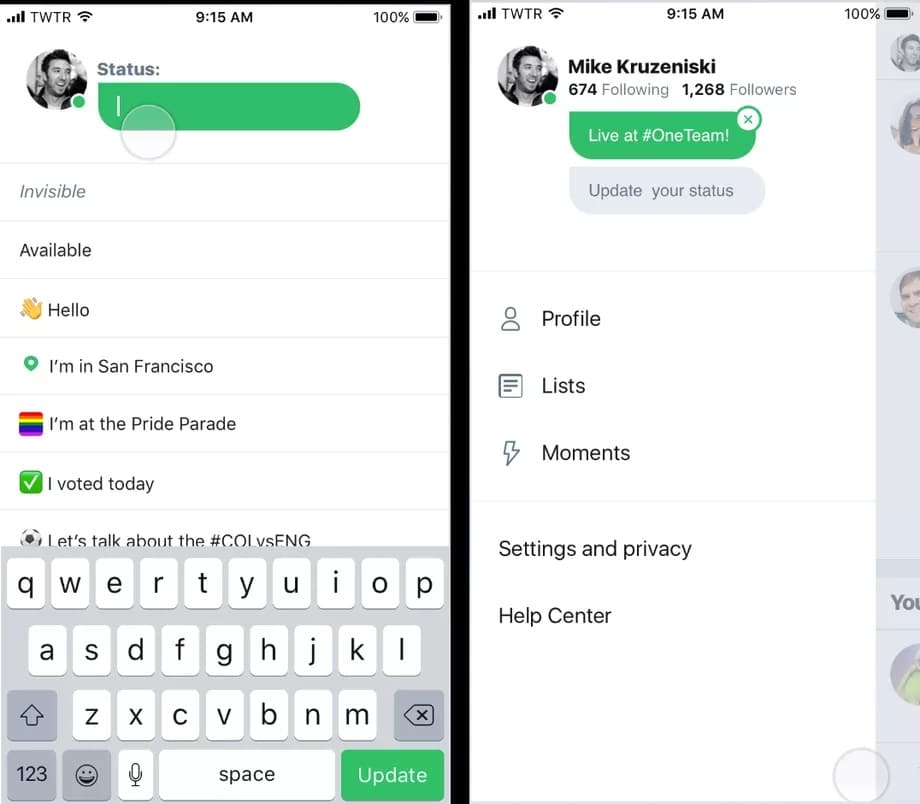 The Verge’s article also gives us a look at sample designs (seen above and below) for these features that are currently under consideration. As mentioned, it’s highly unusual for a company to publicize design changes before they’re announced. However, in this case, Twitter is requesting feedback from its “highly vocal user base to help shape the design process.”

In the example above, it evokes memories of early Twitter, where the goal was to keep people informed on your obviously interesting life. It’s kind of a remix on hashtags, but also can serve plenty of functionality during events, conferences, etc. In this example, you would set your “status” as whatever then continue to discuss the subject in-thread, without having to note it with tags or other indicators. 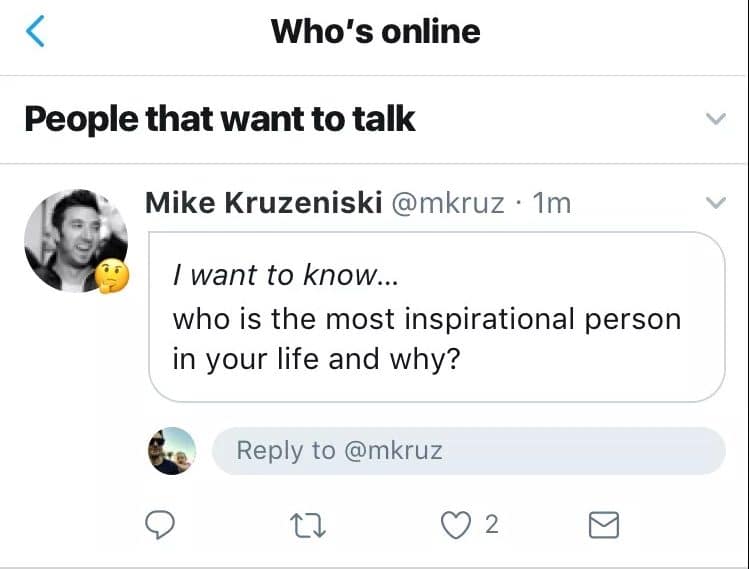 All of these ideas are focused on one thing – engagement. The example above is a look at that. Think of it as a refreshed version of the pinned tweet. Something that can not only represent you and your feed but get people talking, as well.

Hopefully, we’ll be seeing some of these designs implemented for real in the coming weeks.

What do you think Twitter should do to encourage more discussion between users? You know what to do below.