Currently, the new service is only available in San Francisco and Los Angeles. 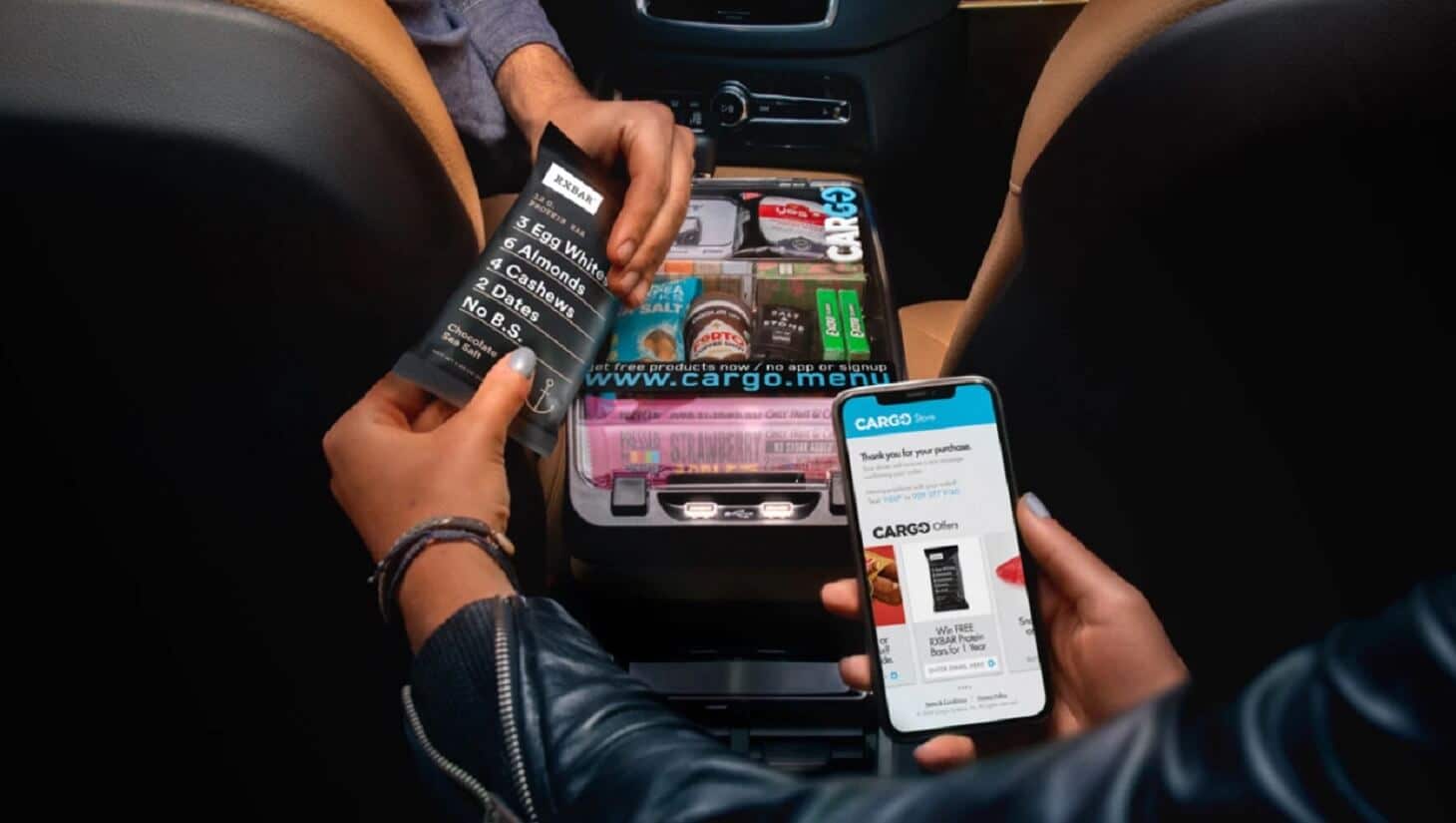 Uber and Cargo have announced a new partnership that will bring in-car goodies to the cabin for riders and give drivers another way to make some money, according to TechCrunch.

As part of the agreement, the two companies will start providing drivers in San Francisco and Los Angeles with Cargo boxes full of snacks, beauty supplies, and simple electronics. The driver can add this box to the center console of their car to sell. Each box is available at the driver’s local Uber service hub for free, and they will receive a commission on items sold.

Uber estimates that drivers could make an extra $100 per month by carrying a Cargo box. For every product the driver distributes, even free samples, Cargo will pay them $1, as well as 25 percent of the retail price. The only requirement is that drivers must have at least a 4.7 rating and be relatively active on the platform, Cargo founder and CEO Jeff Cripe said.

Uber drivers aren’t being forced to accept Cargo boxes. In fact, they can decide to sign up with one of Cargo’s competitors instead, such as Vendigo.

At launch, Uber riders will need to use the Cargo app to make an in-car payment. In time, Uber hopes to add this capability to the official Uber app. Assuming tests in California perform well, Cargo snack boxes in Ubers could go nationwide.

The Cargo startup first entered the scene in 2017. Its growing list of suppliers include brands like Kellogg’s, Starbucks, and Mars Wrigley Confectionery.

Would having access to a snack box make you more likely to choose Uber over Lyft? Let us know below.