I’m all about it. 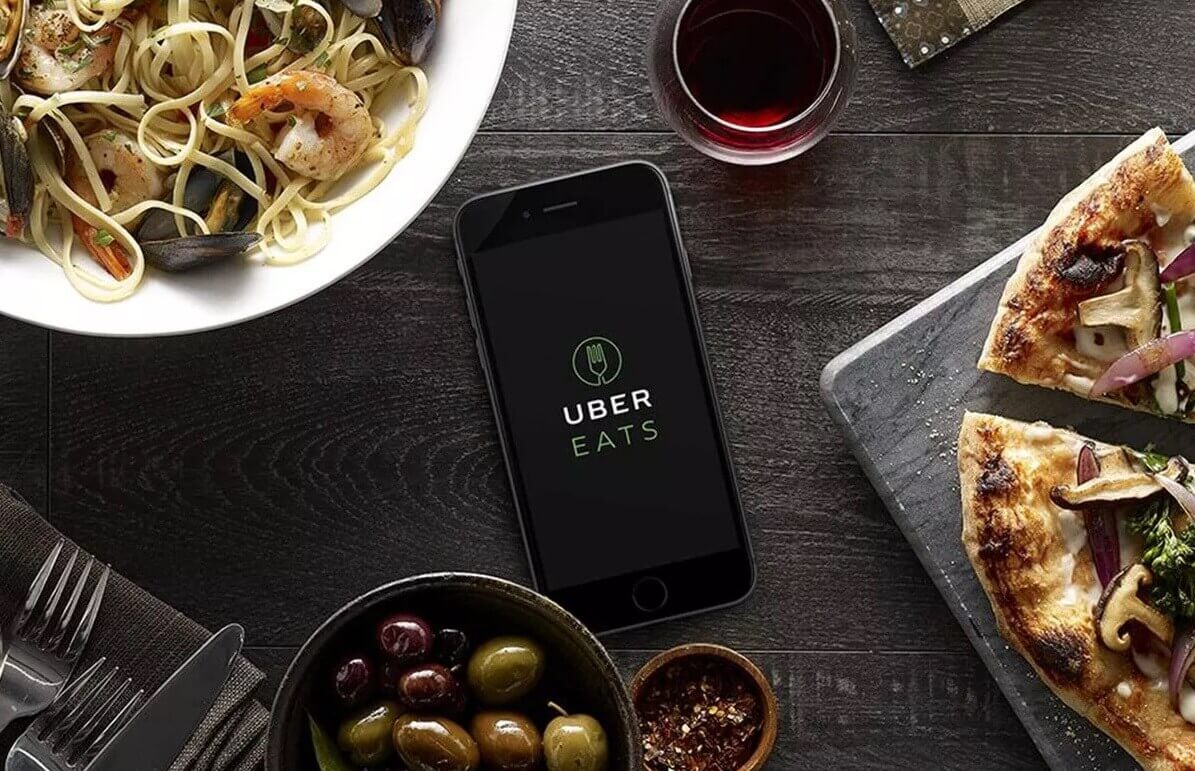 This was confirmed by Uber to TechCrunch after Wong posted her findings to Twitter this week.  A spokesperson noted, “We’re always thinking about new ways to enhance the Eats experience.” 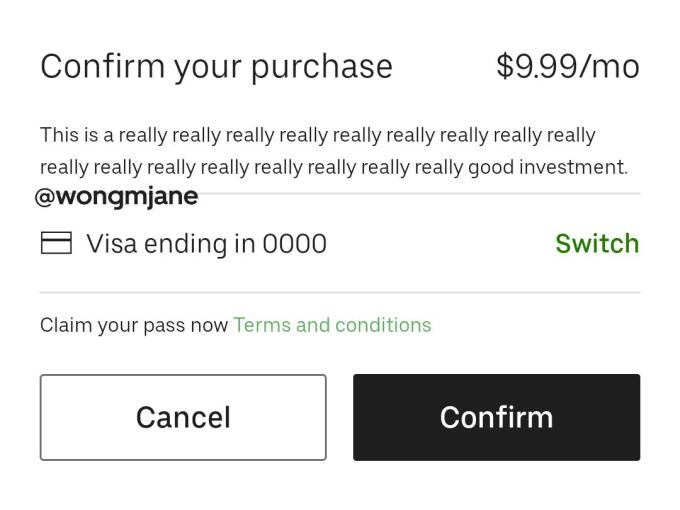 As for now, this is all we know. It’s not clear as to when Uber plans to roll this out. But when they do, it’s sure to put them in a really good position with other food delivery app competitors as they all, for the most part, already offer similar subscription services.

As someone who regularly uses Uber Eats, I could see myself signing up for this. I’m all about it.

Would you sign up for Eats Pass? Think it’s worth it? Let us know down below in the comments or carry the discussion over to our Twitter or Facebook.