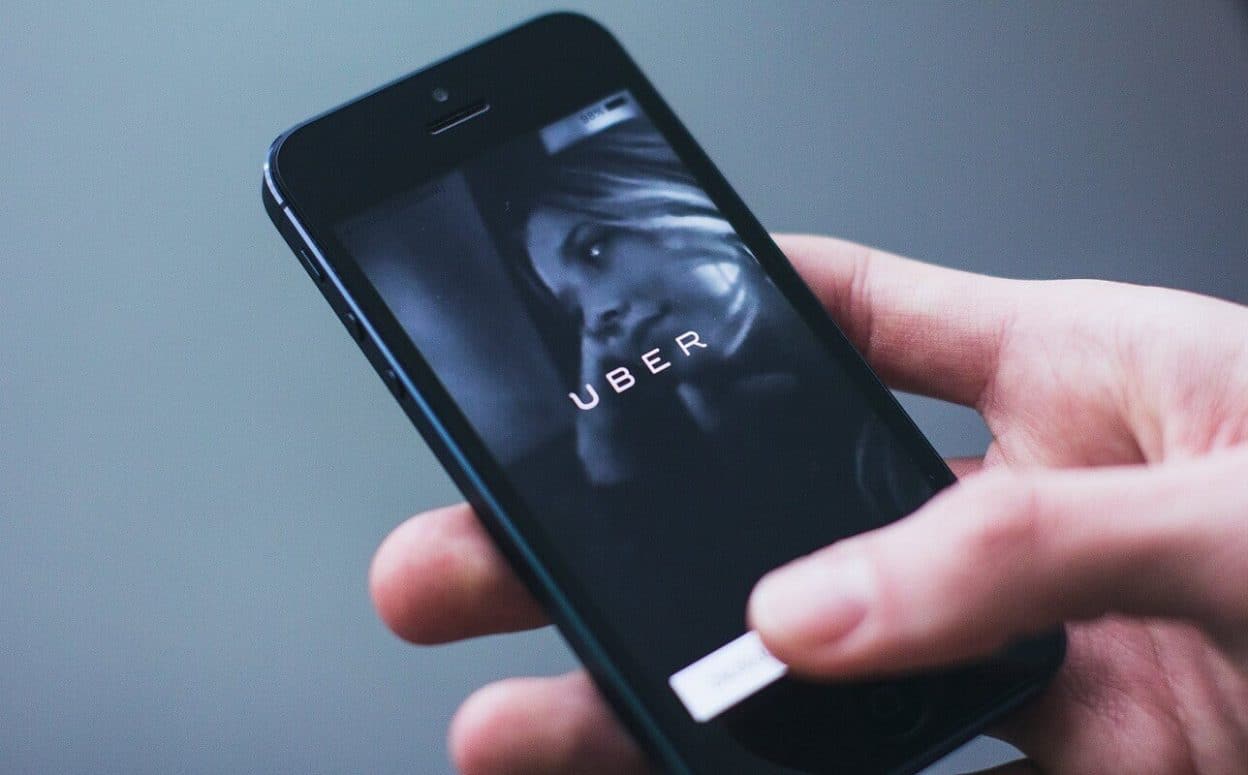 Uber’s Ride Pass program makes sure that users don’t encounter any surprises while booking their ride. Users who are subscribed to the plan don’t have to pay surge pricing at peak times or in bad weather. The Ride Pass was introduced back in October and was only available in select cities.

Those cities included Los Angeles, Austin, Orlando, Miami, and Denver. Uber claims that the subscription service offers savings of up to 15 percent for each trip. Today, Uber announced the Subscription service’s expansion to 17 more cities.

Starting Tuesday, these cities will be receiving the Subscription service

Ride Pass is eligible for UberX and UberPool trips. The Ride Pass will cost riders $15 a month. However, the price increases to 25$ a month in Los Angeles, New York City (the Bronx and Staten Island), Dallas, San Diego, Seattle, Phoenix, San Antonio, and Nashville as the subscription plan also includes up to 30 minutes a day of free access to Uber’s JUMP e-bikes and scooters.

Uber will also be adding a feature where users will be able to keep track of how much they saved on rides using the subscription service. As for the Uber drivers, they will be receiving the same amount of money they would on a regular ride.

Uber’s infamous rivals Lyft also offer a similar subscription-based service for their regular riders. The plan was released at the same time Uber released their subscription service in October of 2018.

What do you think? Glad to see the program coming to more cities? Let us know down below in the comments or carry the discussion over to our Twitter or Facebook.