Maybe focus on production instead of releasing new car models for a bit, eh? 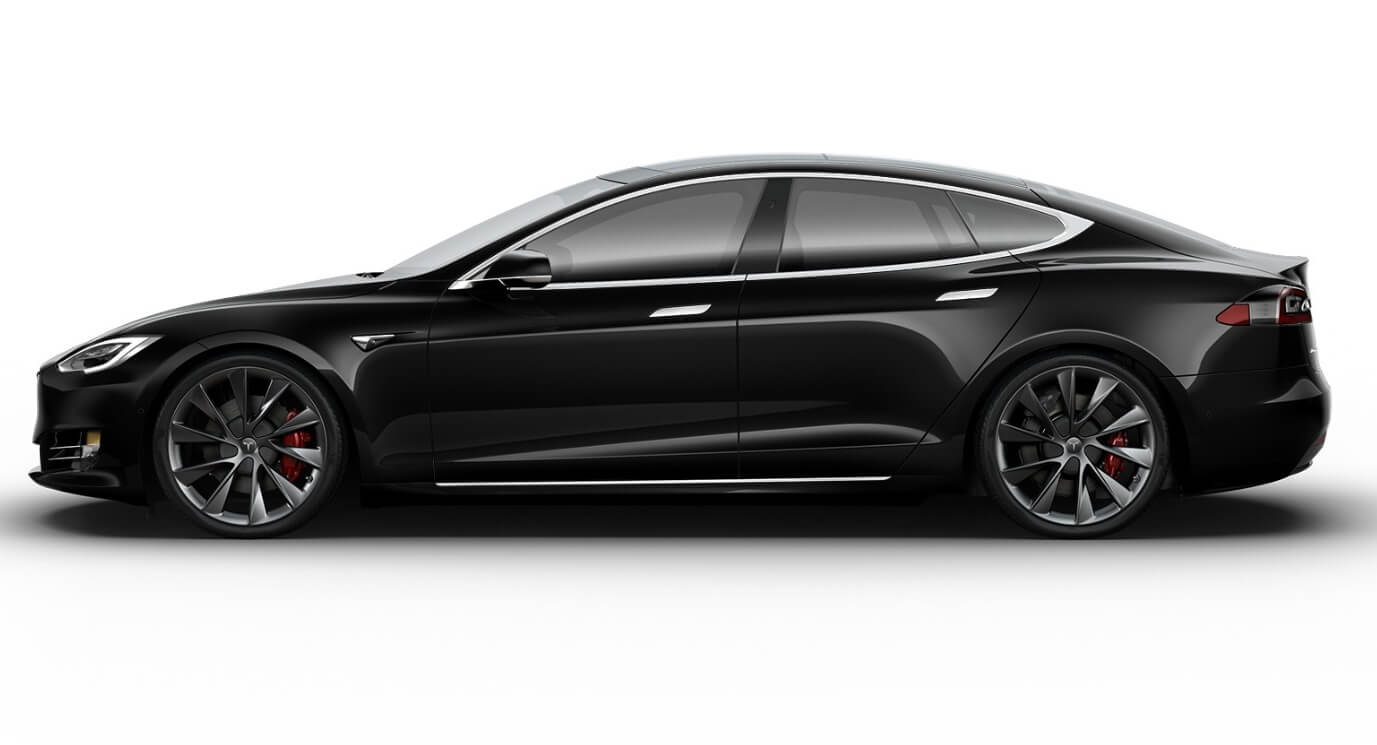 Ah Tesla, the perennial under/over-achiever depending on which way the wind is blowing. It’s now been a month since the “Standard Range” $35,000 version of the Model 3 finally went on sale, and it seems that not a single customer actually has got one yet. That’s according to reporting in The Drive and Tesla fan blog, Electrek.

Anyone who bought one right at launch was quoted between two to four weeks as a delivery estimate. In what’s becoming a pattern for the Standard Range Model 3, those estimates are now slipping away, with some customers now on indefinite hold.

Ed Niedermeyer at The Drive pounded the pavements to find that customers have been posting their tales of woe on multiple Tesla-focused forums: Tesla Motors Club, the Tesla Global Owners Club, even the one on Tesla’s website, and naturally, on Reddit. Those postings paint a picture of missed delivery promises, possible underproduction coupled with high demand, and in some cases – upselling to the more expensive versions.

What exactly is going on with Tesla?

Those who got texts from Tesla saying their SR Model 3 would be delayed didn’t get updated delivery dates in those notifications. Some have seen the two to four weeks stated in their online accounts change to six to eight weeks. While Tesla reps have told those customers that the change in delivery date is inaccurate, a new order of the SR Model 3 right now quotes the same six to eight week lead time. As for upselling, some customers claim Tesla is trying to get them to buy the Standard Range Plus model instead, which starts at $37,500. Now the minor price difference isn’t the issue, a sale is a binding contract and trying to change it after the fact isn’t kosher at all.

With Electrek reporting that a week after the SR Model 3’s launch, Tesla had produced 550 finished cars, it looks like a case of a paper launch when the stock wasn’t ready at all. It’s also odd to see vehicles delayed just before the end of a financial quarter when you’d expect Tesla to be scurrying to get cars out the door. This probably all adds up to Tesla not really being ready when it announced the SR Model 3 at the end of February, despite the fact this car debuted almost three years ago.

Carmaking is hard, yo.

Are you still waiting for the delivery of your Model 3? Have any thoughts on this? Let us know down below in the comments or carry the discussion over to our Twitter or Facebook.