Damn, I want one. 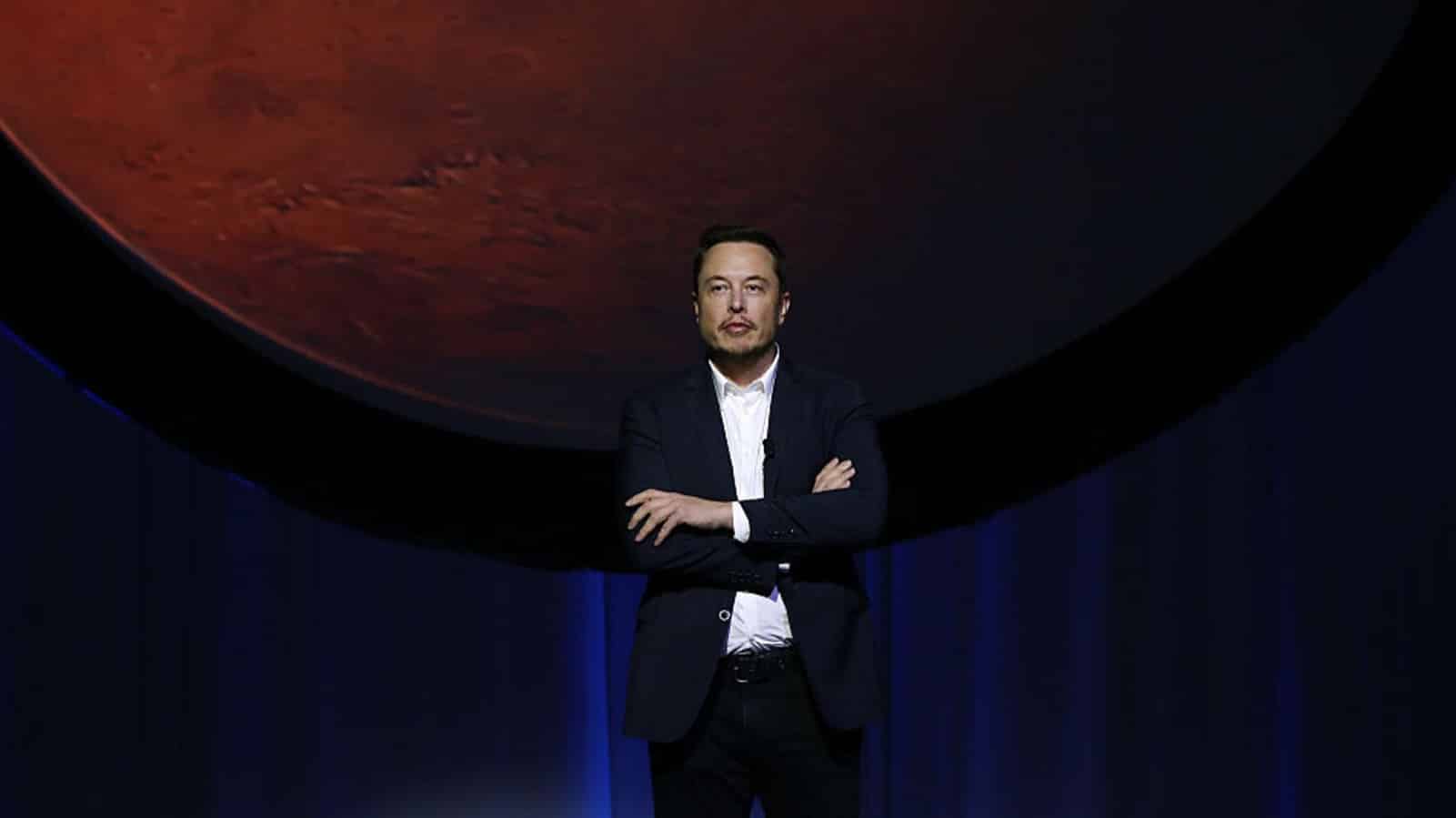 Tesla made some big news on Thursday. There was a lot to take in, but the biggest takeaway was that the company is finally bringing its most affordable vehicle, the $35k Model 3, to the masses. Mind you, this is four years after the company originally announced it.

While everyone focused on the news of the Model 3, Tesla quietly delivered some deep discounts to its higher-end  Model S and Model X lines, as well. Specifically, the ones with the souped-up Performance + Ludicrous Mode packages. We’re talking big price cuts here, like, to the tune of $18k.

For starters, the base Model S starts at $79k. Initially, if you wanted to bump up the mileage range (this is how long a car can travel without needing a charge) to the Long Range Model S, it would generally cost you $96k. The latest discount now brings that price to $83k.

The same goes for the Long Range Model X. Previously, it would cost you $96K for the high-end package. Now, it’s down to $88k. And if you wanted to add the company’s Ludicrous Mode, which originally costs $20k to add to the vehicle, that price has been reduced to down $15k.

To get a clearer picture of all the Model S and Model X variants, here’s a helpful breakdown from Telsa:

Now, you’re probably asking how it took so long for Tesla to make these changes to their pricing. Well, the answer is simple. Instead of wasting their money on physical dealerships and salespeople, they’re closing all their stores and shifting to online sales. Meaning, if you want to buy a Tesla vehicle, you’ll have to buy it from Tesla.com.

Here’s what Elon Musk wrote in a company blog post:

Shifting all sales online, combined with other ongoing cost efficiencies, will enable us to lower all vehicle prices by about 6% on average, allowing us to achieve the $35,000 Model 3 price point earlier than we expected.

I mean, sure, if that’s what it takes to get the pricing of these damn cars cheaper, I’m all for it. I’m sure I’m not the only one.

Have any thoughts on this? Do you plan on buying one? Let us know down below in the comments or carry the discussion over to our Twitter or Facebook.