This is the world I want to live in. 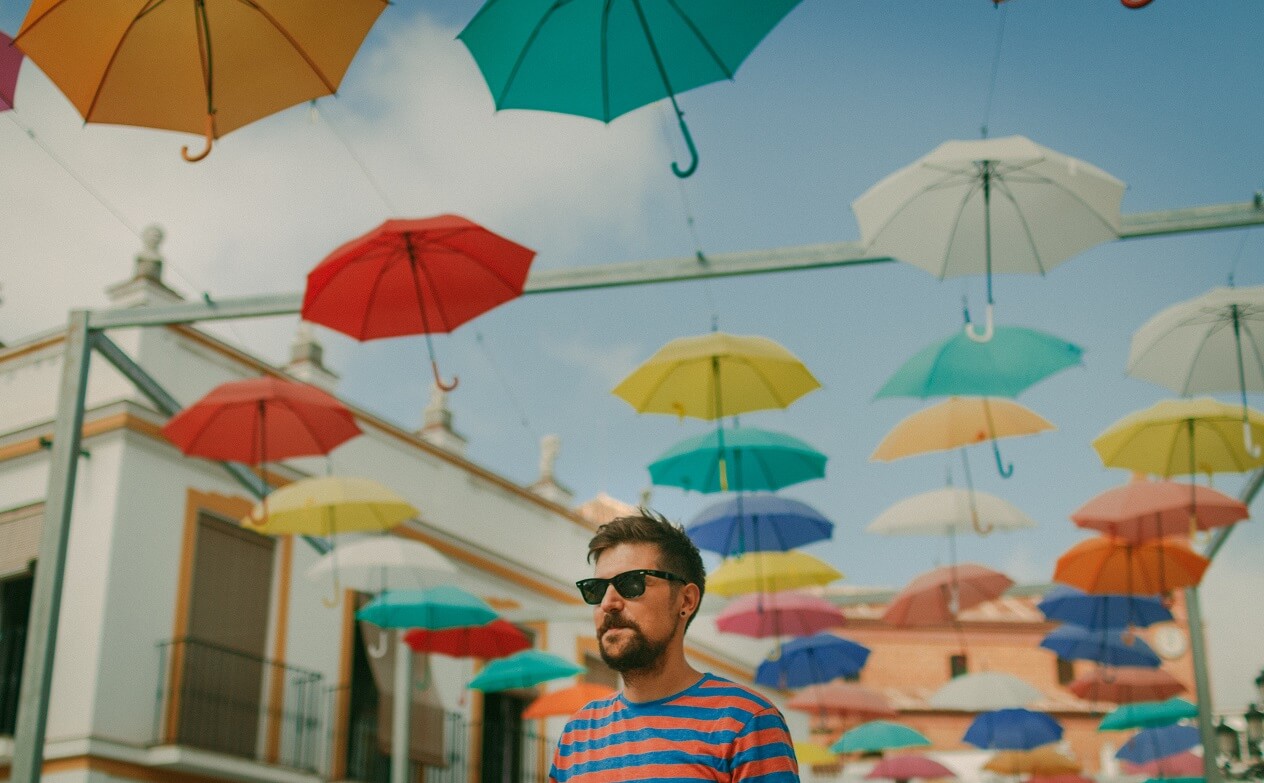 Drones are pretty awesome, sure, but for many of us, it’s not a pressing thing in our lives. Aeriel photography is awesome, racing drones are great, but until now I’ve never had a true desire to own one – until now.

Asahi Power Services is working on a new drone utility, one that almost everyone can relate to – hating the elements and wanting an effortless way to shield you from them. Using cameras and AI, the umbrella-carrying drones can lock onto the user’s head to provide shielding from the elements.

Much of the tech being used is already available, so now it’s about reducing weight and increasing battery life. The current version weighs a whopping 11 pounds and only has a 20-minute battery life. Not very convenient, but the company is confident they can get those numbers down.

According to Gizmodo, “the umbrella’s designers are confident they can reduce its weight to a lighter two pounds, and expand the flight time to at least an hour.” Now we’re talking.

It’s understandable that there will be hurdles, as the drone will have to deal with being battered by rain and wind, which would understandably drain the battery faster. 11 pounds is also a little heavy to hall onto the bus after your walk through the rain, but two pounds would be completely manageable.

The company believes they can have a full launch in 2019, but time will tell if that holds true.

How awesome is this idea? Would you use umbrella-carrying drones? Let us know.