The Legend of Zelda: Breath of the Wild review roundup – an unadulterated masterpiece

Nearly every gaming publication on the web, or in print, is giving the Breath of the Wild a glowing review. 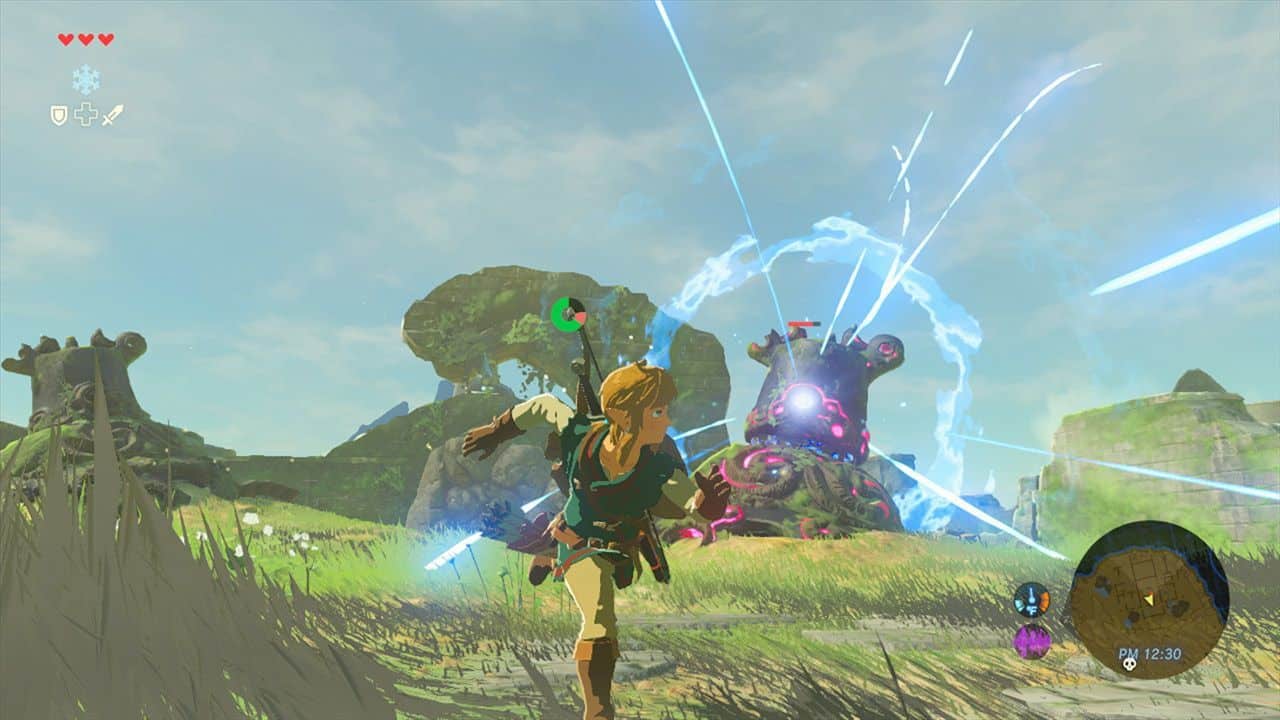 Nearly every gaming publication on the web, or in print, is giving the Breath of the Wild a glowing review.

The Legend of Zelda franchise is one many gamers will share a deep bond with and one that routinely receives critical acclaim. Whether it is the NES original or the game-changing Ocarina of Time, when a brand new Zelda is released, gamers are ready to go on an adventure.

Nintendo is releasing the newest installment, Breath of the Wild, of Zelda with its newest console, the Switch. You can read our review roundup of the Switch here.

In terms of reviews, Breath of the Wild is no different from any Zelda game. Nearly every gaming publication on the web, or in print, is giving the game a glowing review. The graphics, gameplay and overall drastic shift in style are all receiving praise.

Naturally, IGN is going to be reviewing arguably the biggest game of 2017. IGN’s Jose Otero is going in-depth with the game and its features. Otero touches upon how immersive the game’s world is and concludes his review with a need of coming back for more.

“The Legend of Zelda: Breath of the Wild is a masterclass in open-world design and a watershed game that reinvents a 30-year-old franchise. It presents a wonderful sandbox full of mystery, dangling dozens upon dozens of tantalizing things in front of you that just beg to be explored. I’ve had so many adventures in Breath of the Wild, and each one has a unique story behind what led me to them, making them stories on top of stories.” 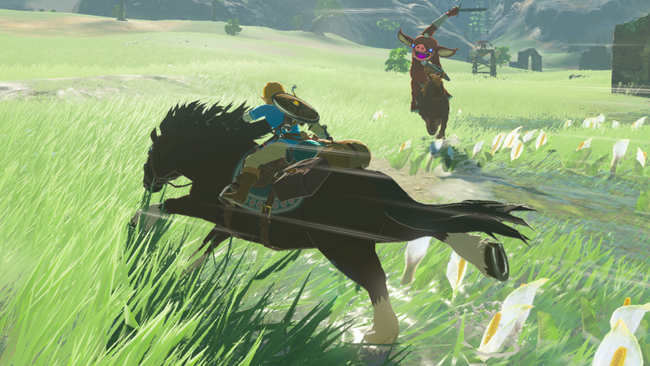 Humorous gaming site, GamesRadar, is also very positive in their review for Breath of the Wild. In their review, they take note of the music cues and how the game truly feels like the player is going on an adventure. Although, the review does touch upon the frame rate issues.

“The series has always had something of a fairytale quality to it – its grand landscapes and worlds suggestive of so much more. What a profound thrill to make that journey in its entirety. It has taken 18 years, but Nintendo has done it again: this is the adventure game to beat.”

GameSpot continues the trend of positivity in their review. The site routinely calls the game “revolutionary,” and notices how much Breath of the Wild changes up the classic Zelda formula. The game even received a rare perfect score from GameSpot. Fans of the site know they don’t hand that score out lightly.

“It’s a game that allows you to feel gradually more and more empowered yet simultaneously manages to retain a sense of challenge and mystery–which, together, creates a steady, consistent feeling of gratification throughout the entire experience. Breath of the Wild is a defining moment for The Legend of Zelda series, and the most impressive game Nintendo has ever created.”

Online gaming personality, Dan Ryckert, offered much critical acclaim for Breath of the Wild on his website, Giant Bomb. His review plays out more like a personal history with the Zelda series, as he compares it to other games in the storied franchise. However, Ryckert has near-endless praise of how unique the game is and how it captures his imagination.

“I’ve been reviewing video games for twelve years now, and I’m used to describing games in a certain way. “This game controls well. This mechanic is innovative. The graphics are stunning. The skill tree feels limited.” That type of language doesn’t adequately convey how Breath of the Wild made me feel. Nintendo may have changed so many long-standing traditions of the Zelda franchise, but the spirit of discovery is as strong as it’s ever been no matter your age. I didn’t think I’d feel the Zelda magic this strongly ever again, but I couldn’t be happier to be proven wrong.”

In their review, Polygon stresses how certain installments of the Zelda franchise felt too similar. With Breath of the Wild, the gaming news site sees the game as a natural evolution. Other aspects Polygon’s Arthur Gies writes about is the lengthy single-player and the combat’s comparison to the completely different Dark Souls franchise.

“It’s that the evolution in question has required Nintendo to finally treat its audience like intelligent people. That newfound respect has led to something big, and different, and exciting. But in an open world full of big changes, Breath of the Wild also almost always feels like a Zelda game — and establishes itself as the first current, vital-feeling Zelda in almost 20 years.”

The Legend of Zelda: Breath of the Wild is now available at Amazon, GameStop, Best Buy, Target and more. More information regarding the Nintendo Switch can be found here.