With so many entertainment options, video piracy is on the rise again

This isn’t all that surprising considering the amount of segmented content available. 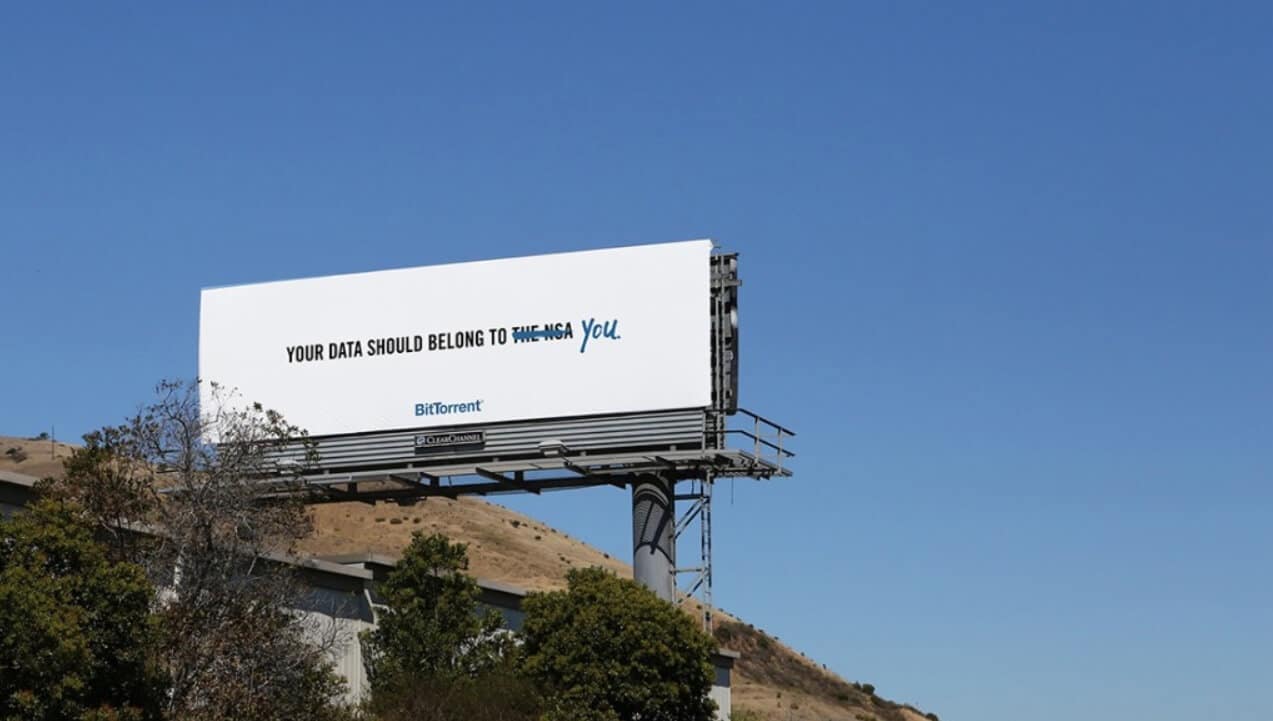 From Netflix to Hulu to Apple, it seems everyone is producing original video content or plan to be soon. Couple this with so many services now in the hunt to secure streaming rights to existing content, it shouldn’t come as a surprise that BitTorrent usage and piracy is on the rise again, according to a new Sandvine survey.

BitTorrent is on the rise (again)

In 2011, BitTorrent accounted for over 52 percent of upstream traffic in North America. Four years later, that number dipped to under 27 percent. The trend is now moving in the opposite direction worldwide with BitTorrent now accounting for 32 percent of all upstream network traffic.

Although everyday users utilize BitTorrent to distribute ordinary files, it remains the most popular choice for those hoping to distribute copyrighted content.

Sandvine explains that with more services producing “exclusive” content, the cost to the consumers is rising. This has persuaded some users to access content from some of these services through piracy.

For example, four different services now host some of the most popular programs available including HBO (Game of Thrones), Netflix (House of Cards), Hulu (The Handmaid’s Tale), and Amazon (Jack Ryan).

There’s also the issue of many of these programs not being available legally available outside of the U.S., so international users are increasingly turning to piracy.

I’m not sure what can be done about this issue other than increased enforcement. Still, there’s no denying this problem isn’t going away and will probably grow as more people switch from cable or satellite to streaming, then quickly realize they need to subscribe to multiple services to get all the top programs.

BitTorrent, or BT, is a communication protocol that allows users to share files over the internet. This can include large files such as digital video and audio. Although BT is legal, problems can arise when people traffic copyrighted material. Laws vary significantly by location.

What do you think should be done, if anything, about the rise of BitTorrent and illegal content?