Voice controls are coming to your GE oven and dishwasher

Thanks to a recent integration with Google Home and GE ovens and dishwashers, you can now control your appliances using voice controls. 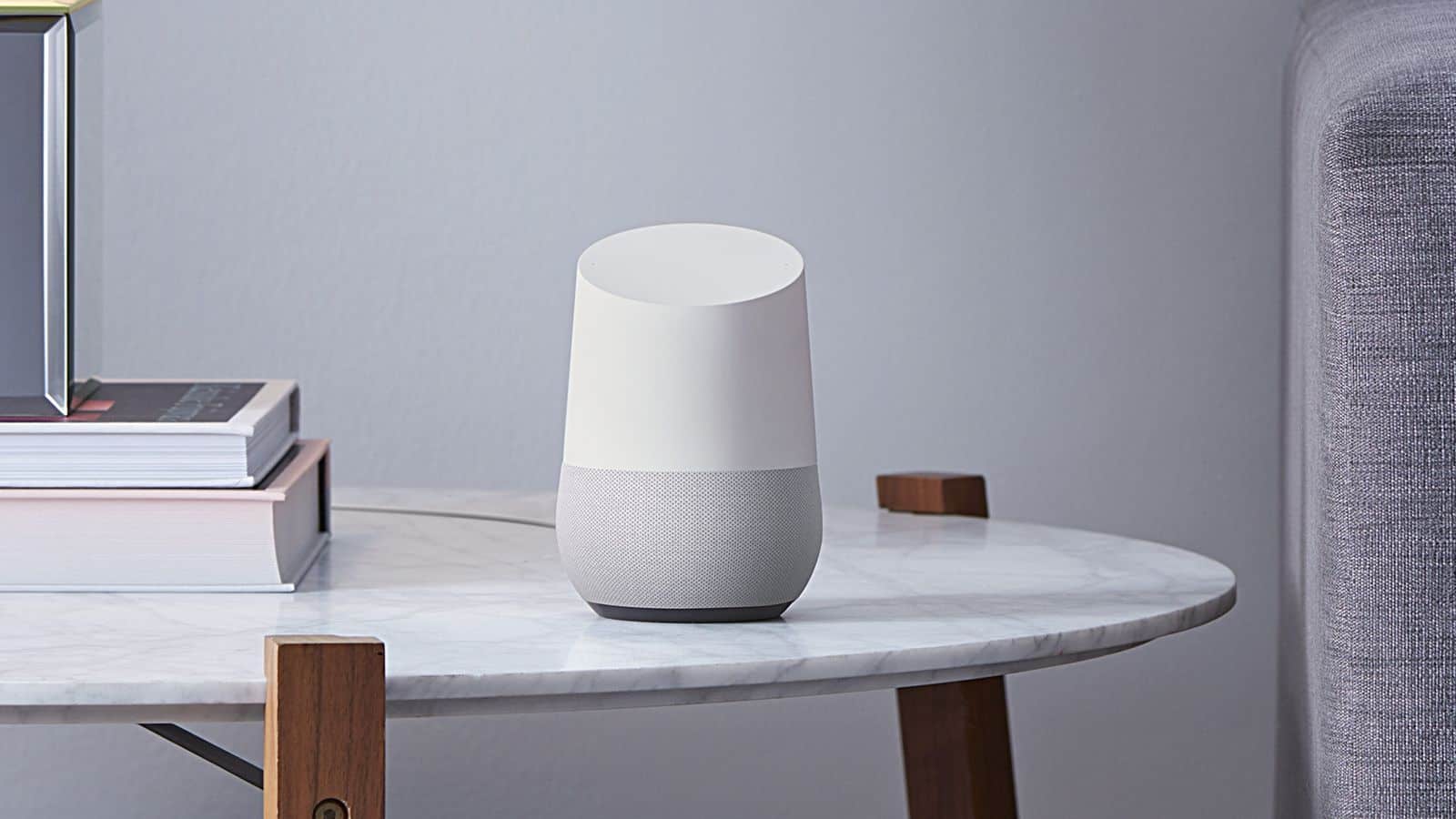 Ever wish you could turn on your oven or start your dishwasher with just the sound of your voice? Have you ever daydreamed about being able to check if the laundry’s done by simply asking the question out loud? You wouldn’t even have to get up to check it!

Well, that dream is now a reality for owners of Google Home, the company’s voice control smart home gadget, and smart GE appliances.

The two companies recently announced an agreement that enables GE’s Geneva software to act as a bridge between Google’s technology and GE’s smart appliances. Users just have to find the Geneva Home Assistant app in the Google Home application, and then connect the Google assistant with their GE Appliances Wi-Fi Connect account.

You can then ask Google Home to tell your appliances to complete a range of tasks, including starting the microwave and checking if the dishes in the dishwasher are clean. You will, as a safety feature, need to press a physical button to enable voice controls.

This new arrangement comes amidst a growing number of similar deals that are creating a broader network by connecting devices sold by various companies. About a year ago, GE announced a similar plan to integrate their smart devices with Amazon’s smart home speakers.

Whirlpool also recently revealed that 20 of its large appliances, including washing machines and ovens, can now connect with Google Home as well. Google also has a deal with iRobot, the makers of the Roomba robot vacuum cleaners, that allows users to control their device via voice command. They can tell it to start, stop and return to its base for charging, as well as check to see if it’s running.

These new integrations allow a so-called smart home to be much more functional and provides flexibility in the companies that smart homeowners can purchase appliances from. 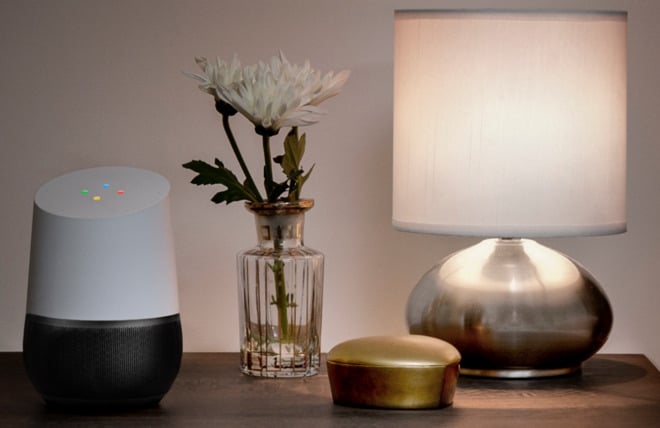 The announcement came just ahead of Google’s annual developer’s conference, I/O, at which the company revealed a number of other new developments on the smart home and smart assistant front.

Google Assistant will benefit from advancement in artificial intelligence (AI). You can now communicate with the assistant by typing on your phone, and the assistant can correspond with you about what you show it through its camera, known as Google Lens. Google also announced that the assistant is now available for iOS.

The questions of whether Google Home will now be able to more effectively compete with Amazon’s Alexa, the current leader in the smart home industry, remains. 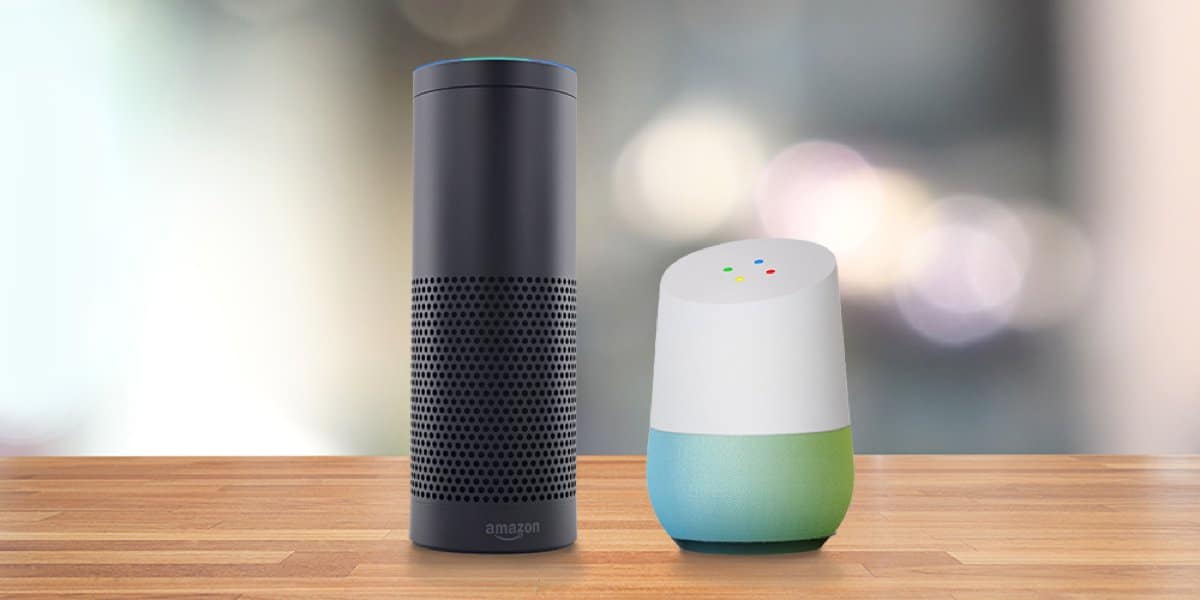 This new announcement has potentially exciting implications for consumers, developers and the tech world. Integration with smart appliances means the smart home is now becoming much more connected. It opens the way for a truly integrated smart home.

Google will likely continue to focus on AI and improving its smart home offerings as it continues to work to compete with Amazon and other tech companies that are involved in smart home technology. AI should be able to allow smart home systems to better communicate with people as the technology improves as well.

Chances are we will see increased integration between smart speakers and appliances in the future. As homes become more connected, smart technologies will also likely become more effective as more and more devices can communicate with each other, share data and learn from one another.

This new collaboration between GE and Google, two large and influential companies, is certainly a major announcement for the tech world. It is, however, just one of the many recent big announcements from Google.

Omg, Amazon has the Nintendo Switch back in stock – Seriously, hurry
Some of the best Android Auto and Apple CarPlay devices worthy of your cash