The service is set to arrive this fall. 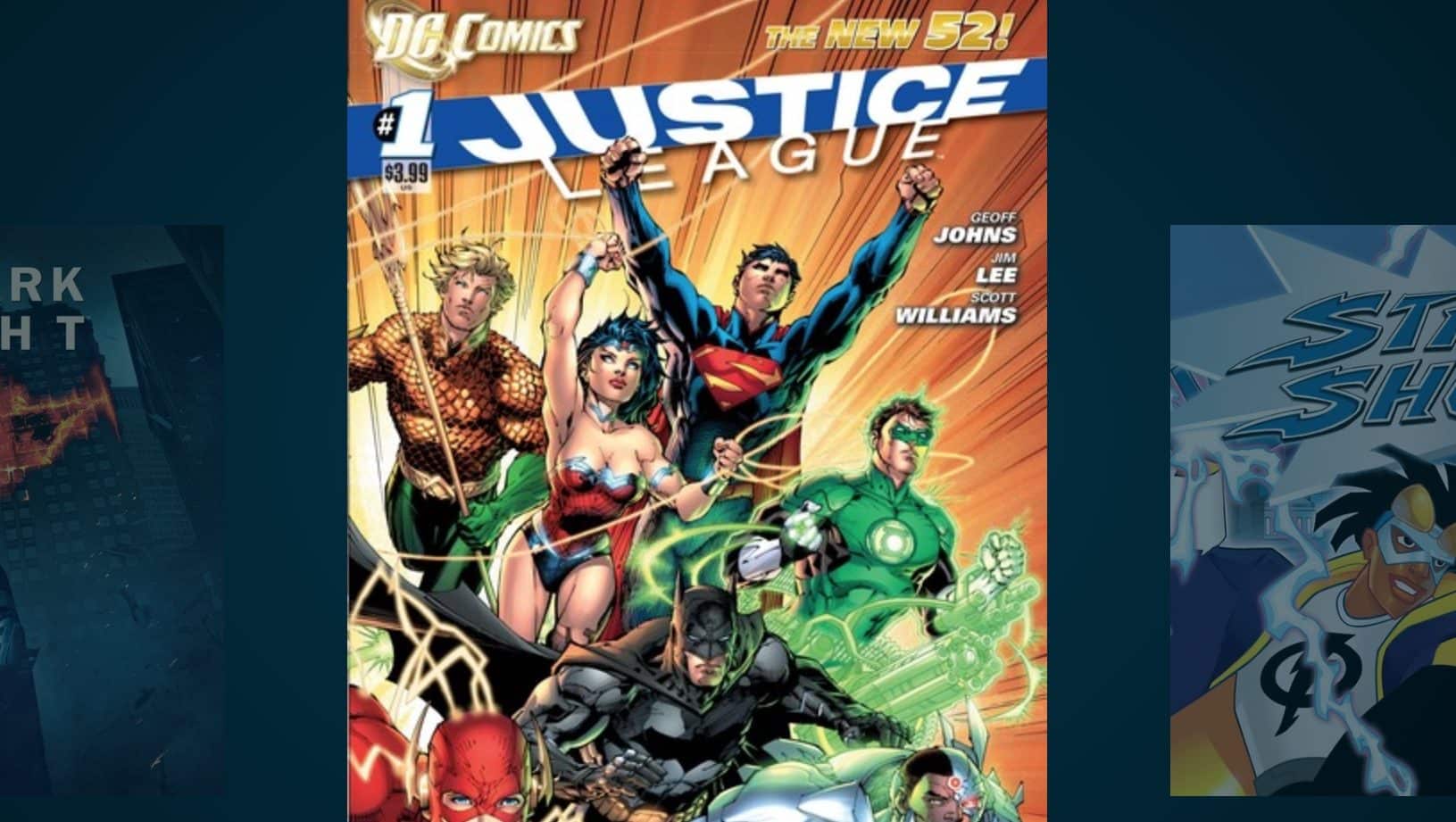 If you’re a DC Comics fan, get ready to be amazed. This fall, Warner Bros. plans on introducing an all-new video streaming service called DC Universe.

Available on multiple platforms including iOS and Android, DC Universe will offer original and classic live-action and animated series and movies, a curated selection of digital comic books, breaking news, a DC-centric encyclopedia, and access to exclusive merchandise.

Other features will include opportunities to connect with others in the DC community, and the ability to get premium rewards and participate in sweepstakes and other contests.

According to Jim Lee, chief creative officer, and publisher at DC Entertainment,

DC UNIVERSE is so much more than a streaming service. It’s a welcoming place for everyone to immerse themselves in their own level of DC fandom, with the epic characters, stories, and experiences they have come to expect from DC,

We are investing in and creating original, high-quality shows including the new Titans series, and curating the most beloved nostalgic content, while at the same time elevating the comic reading experience to new heights. Nothing this robust has ever been offered to fans before.

At launch, the service will be available in the United States across multiple platforms, including iOS, Android, Roku, Apple TV, Amazon Fire TV, and Android TV, as well as the web.

Check out this preview:

If you’re interested in joining the DC Universe, you can visit the official website for more information on joining the beta, which launches in August. The service is expected to go live for everyone later this year.

With so many video streaming services already available, including Netflix, Amazon Prime, Hulu, you have to wonder whether most folks have the time (and money) for another. Nonetheless, at least on paper, DC Universe looks like an interesting concept, no?

Do you plan on sampling DC Universe?

For other tech and gaming news, see: