The Dummies Guide To Chromecast – My Review

I got my hands on Google Chromecast and played around with it for a week. Should you get one? Here’s my thoughts. 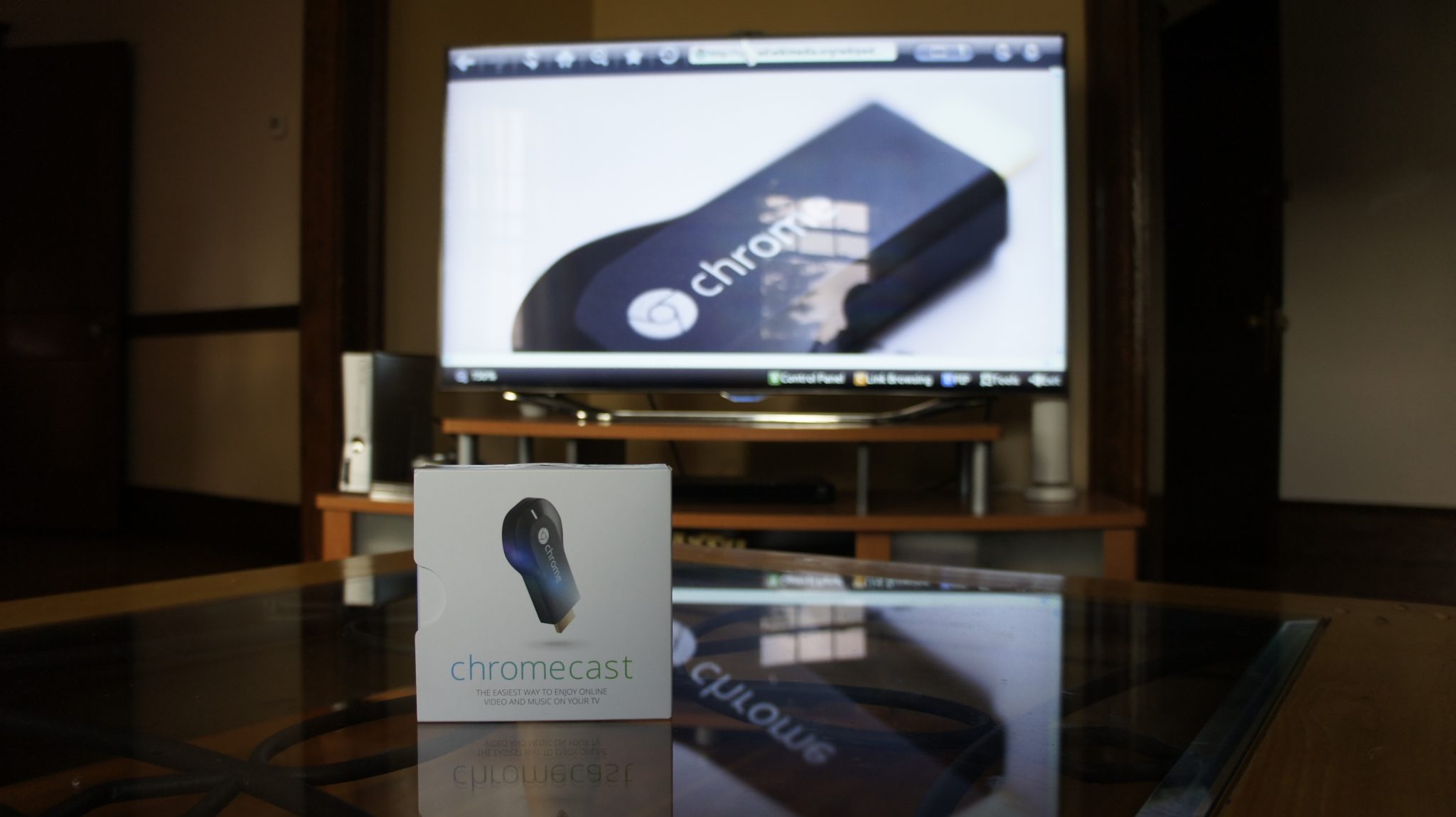 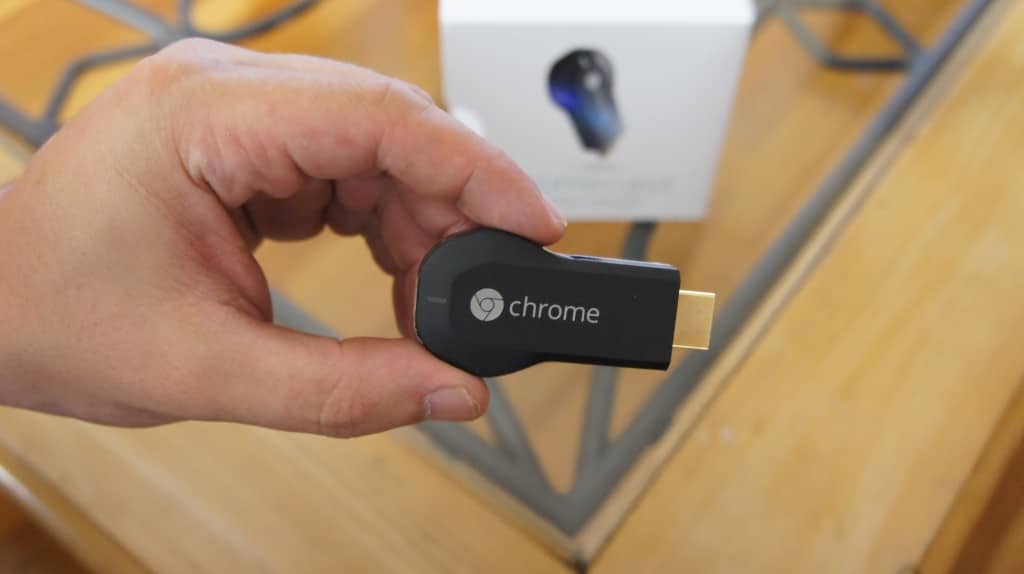 It’s taken me a while, but I finally got my hands on Google Chromecast.  At only thirty-five dollars, it’s a no brainer. Regardless of your knowledge, you should definitely buy one… even if you don’t know what it is.

If you’re not familiar, Chromecast is a USB stick–or dongle–that you plug into any HDTV. Chromecast allows you to play multiple types of media from your smartphone or computer wirelessly to any TV or computer connected to a Wi-Fi network, simply using your phone as the remote.

Here’s a real life situation: you’re friends are over the house and are dying to show you the latest Epic Meal Time video. Forget trying to watch it on their tiny screens. Even better, it can be displayed on your crystal clear SmartTV, all with the power of Chromecast!  You can essentially mirror anything on your smartphone, tablet, or laptop to your TV – wirelessly!

Besides Chromecast, are there other options available?

Sure, but this is by far the cheapest and easiest to set up. 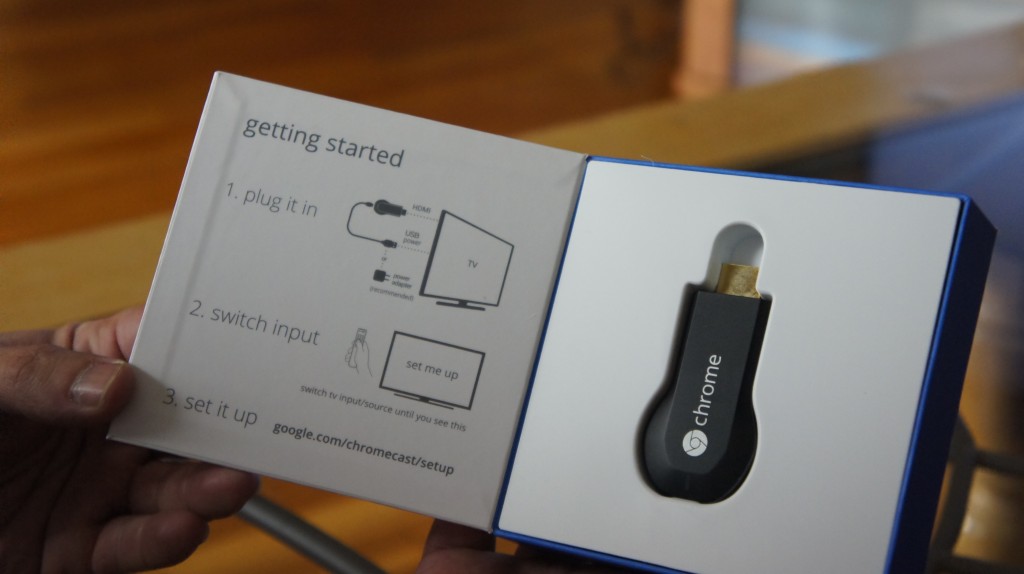 First thing you see when opening up the box is the lightweight USB dongle, snugged securely in it’s packaging. Packed neatly below: 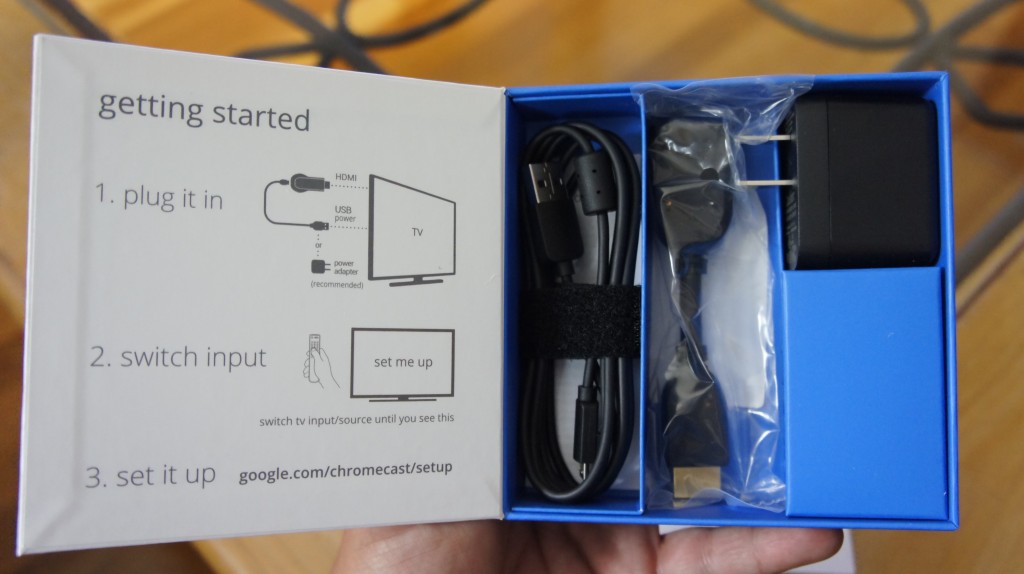 Installation was fairly easy. It took me about 5-10 mins to get everything up and running. However, while trying to set up my Nexus 5, it took a a couple of tries for it to connect. When I  finally did connect, there wasn’t much that could be done. Maybe it just a needs a couple of rounds to get adjusted. After giving it a couple of runs, it integrated seemingly with my Smart TV.

Once plugged in, a series of blinks will start flashing. Next, the setup screen appears with a certain ID code. You’ll have to visit from either your phone or a laptop to set this up with your Chromecast. 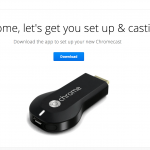 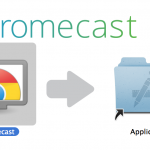 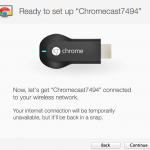 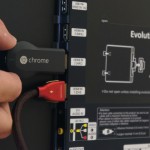 One of the first features I wanted to try out with Chromecast was screen mirroring. This feature allows you to display your phones screen on your  TV, basically mirroring your phone.

When I initialized screen cast, I noticed it was slightly delayed. Actually, I take that back, it’s extremely delayed. There’s about a 1-2 second delay. However, this is when it comes to screencast. When it’s supporting an app such as Youtube or Netflix, it’s pretty flawless. 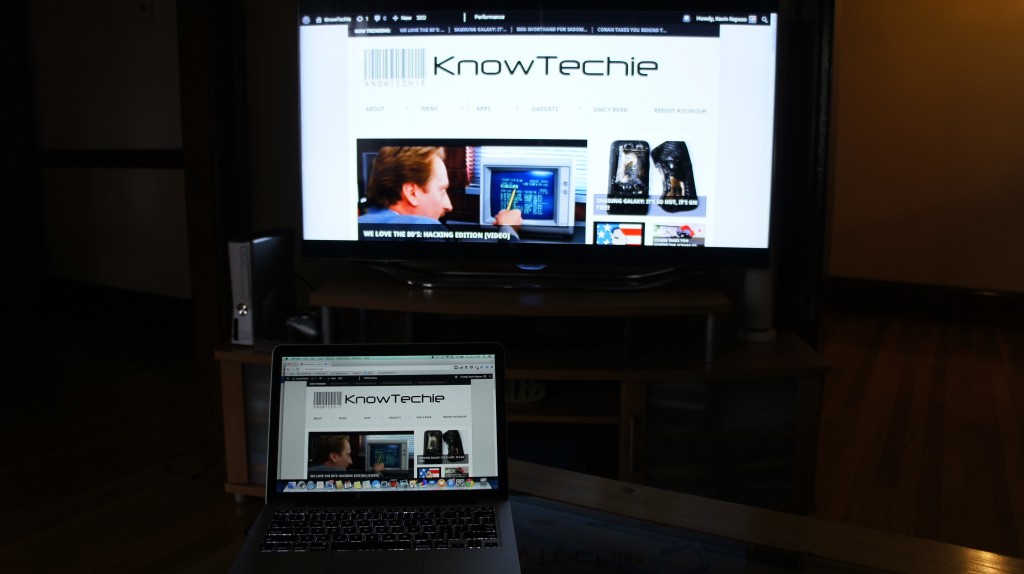 The next feature I wanted to try was Chromecast’s app functionality. So I headed over to my Crackle app, which is supported by Chromecast and launched up an episode of Seinfeld.

This time I launched it from my laptop on Chrome’s browser. I launched “The Susie” episode of Seinfeld. Clicked on the screencast extension on Chrome, and there it was, Seinfeld on my SmartTV playing from my laptop. At first it lagged for about one or two seconds, but from there, I had a fully buffered video playing seamlessly on my TV.

For those of you unfamiliar with “The Susie” episode, here’ on my favorite scenes: 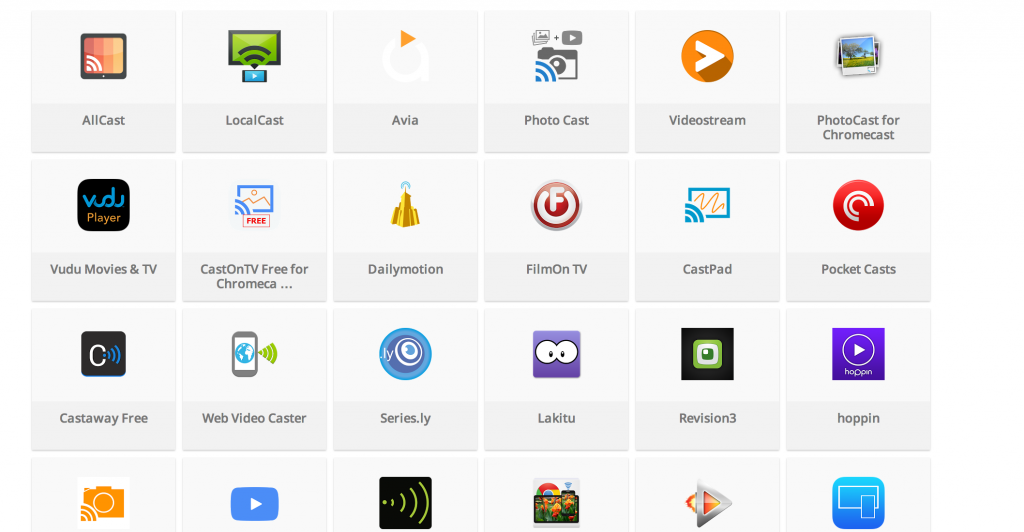 There’s tons of apps for every type of user. There’s apps for Android, iOS, and desktop. At a recent Google developer conference, I/O 2014, “the company announced 6,000 registered developers were working on 10,000 Chromecast apps” according to a Wikipedia entry .

One theme I noticed while browsing the mess of apps. was they were all pretty useless. You’d  think there would be more people jumping on the chance to create an app for Chromecast, but it’s either stuff that’s useless, or it’s the same app cloaked by a different name.

However, there’s a bunch of stuff I haven’t tried yet, so I cant speak to the full extent of their apps.

Getting used to it

At first, there was definitely an adjustment period. When you switch your whole TV experience, there’s a lot of new routines to get used to. Before when I wanted to watch something, I would usually just access the apps feature on my Samsung SmartTV. So getting accustomed to using my phone or laptop took some time to get familiarized.