Will Android Auto ever be wireless?

Android Auto used to require a USB cable, but what about now? 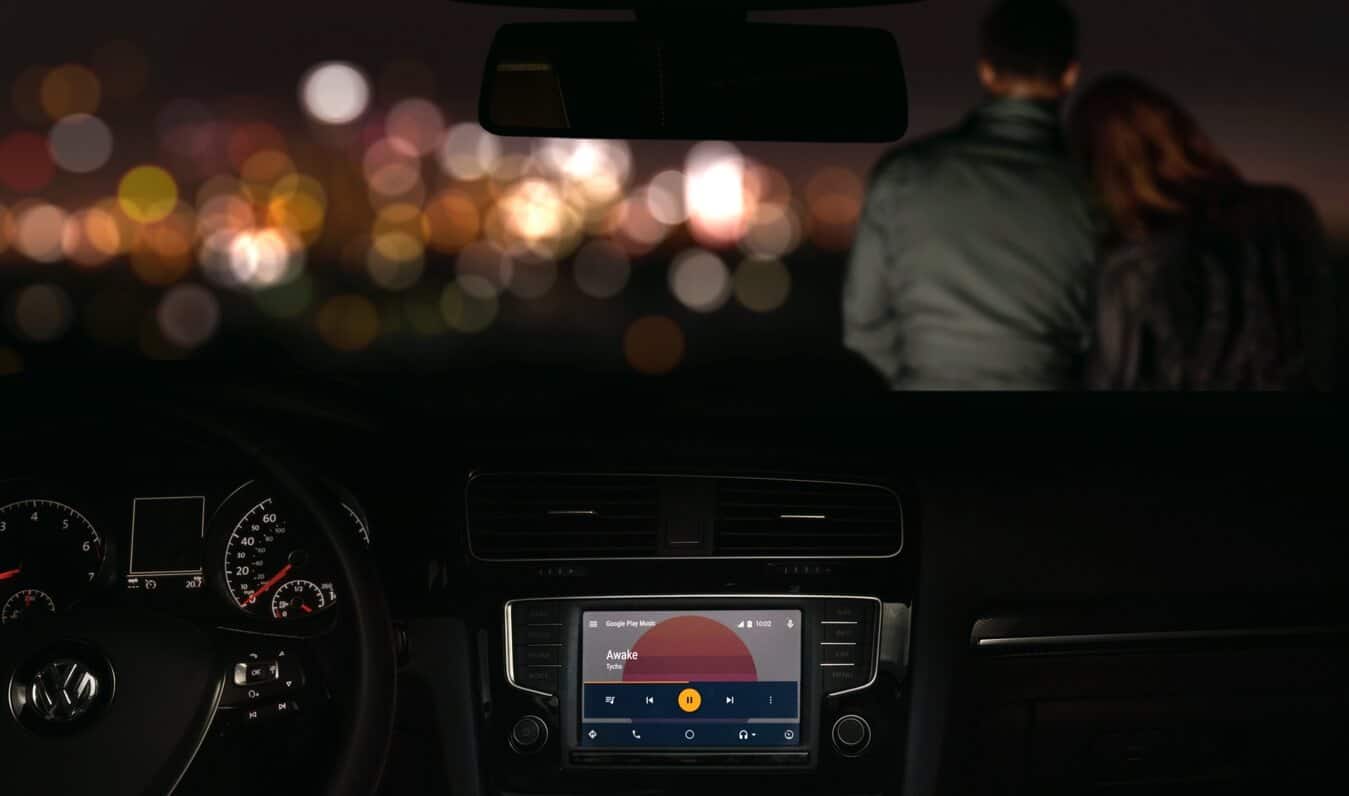 With car manufacturers still lagging behind with their entertainment and navigation software, drivers are turning to alternatives such as Android Auto to use while they’re behind the wheel. It makes sense, why not use the same apps you would be using on your phone for navigation while you drive?

The thing is, the service required a USB cable to work when it came out. That’s annoying, making drivers find their cable, plug it in, then do the required pairing steps to start Android Auto on their head unit before they could use Google Maps to navigate.

Did all those extra steps put off any drivers from using Android Auto instead of their inbuilt navigation? Possibly, but that process could be made simpler if Android Auto could automatically pair to the car wirelessly. So, can it?

So, will Google ever make it so Android Auto can be used wirelessly?

If you’ve got the right combination of head unit in your vehicle, and Android phone, you can use Android Auto wirelessly (but you’ll need a cable to set it up in the first place).

From Google’s support pages, you’ll need: A car or aftermarket receiver that’s compatible with wireless Android Auto and one of the following phones running the required level of Android.

Then you need to make sure the app is updated to version 4.7 or later, and a USB cable so you can plug your phone into the car once, during the first setup. That setup will link your phone and your car, making it possible to wirelessly connect with Android Auto every time you use your car after that.

What do you think? Plan on using this feature? Let us know down below in the comments or carry the discussion over to our Twitter or Facebook.