Currently, it is only available to Xbox Insiders. 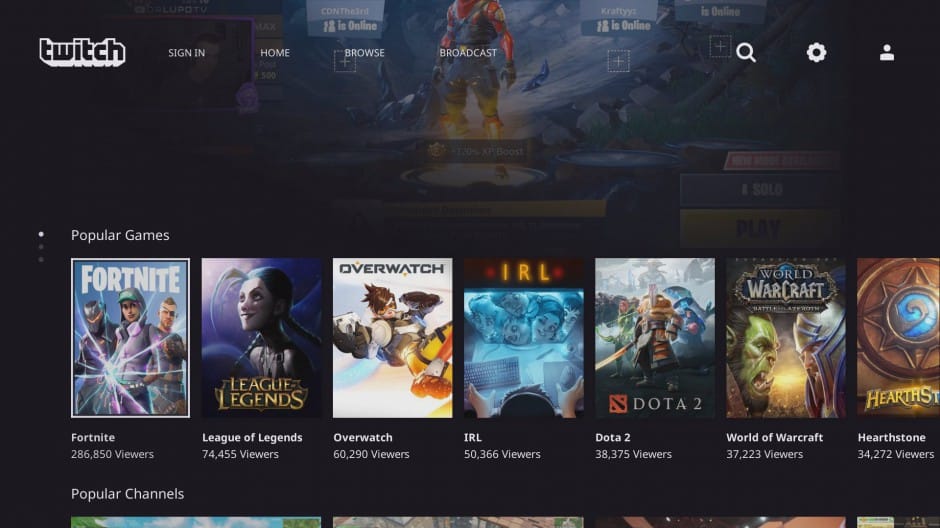 If you’ve been unhappy with your Twitch experience on Xbox One, you might be in for some good news.

Currently being tested with the Xbox Insider program, the redesign adds additional functionality that should improve your experience when using the streaming platform. According to Engadget, it’s almost identical to the version PlayStation 4 users have had since March of this year.

Highlighted on Microsoft’s Xbox Wire, the new features and improvements include live video previews, better support for past streams, and improved stability.

From the post, Scott, an Xbox Program Manager, states the app has been built from the ground up in order to improve the viewing experience for those tuning in. With live previews, you’ll be able to hover over streams as you browse to get a better idea of the content inside. Past streams on the platform will now support seeing the chat that was happening when the stream was live.

If you want to try out the feature for yourself, you’ll need to be in the Xbox Inside Program. To sign up for the program, simply download the Xbox Insider Hub app from your Xbox One. Once downloaded, look through the app and you’ll find where it says Join.

Once in, you’ll want to navigate to Insider content > Apps > Twitch Beta. On that screen, you’ll want to click Join, and you’re basically all set. Once your status finalizes (there are occasionally delays with this), you’ll be redirected to the Store page to download the Twitch Beta app.

Have you had the chance to try out the improved Twitch app? What did you think? Let us know below.

For more gaming news, make sure to check out these articles: