The game is scheduled to be released on Steam this Friday. 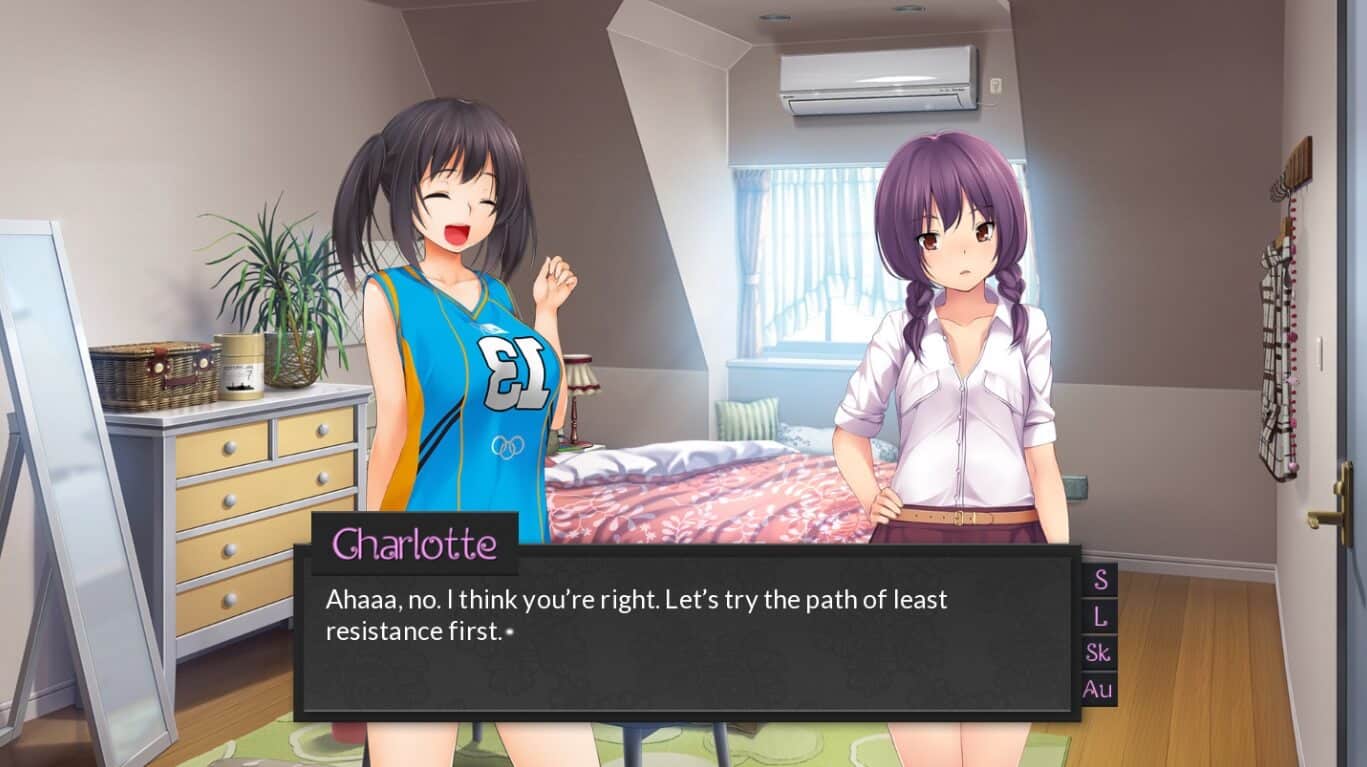 After stopping another similar title (that actually didn’t include nudity), Valve basically said that the tools to help both developers and gamers tag and search games on the marketplace were not fully in place. Now, with improved mature and adult content tags, it seems those tools are finally ready, as Dharker Studios’ Negligee: Love Stories has been given the green light to be included on Steam.

According to a recent Valve blog post, “We think the context of how content is presented is important and giving a developer a place to describe and explain what’s in their game gives you even more information when browsing and considering a purchase.”

So, what exactly do you do in the game? Well, um, here’s what the website states:

A series of fun stories following a selection of different people connected to the lingerie store ‘Negligee’ as we explore their life and loves and what led them to where they are today.

Each character deals with major decisions in their life, that lead them to evaluate their lives and what their future will be like, giving a look at what occured to them prior to the start of the original game.

So, like, you’ll probably be given some text choices on how to proceed on each of these missions, with the ultimate goal to help these women understand themselves, and their bodies. I honestly really don’t know, maybe I’ll reach out for a review copy.