It seems the company is still working on its expanded set of search tools that would allow for less moderation. 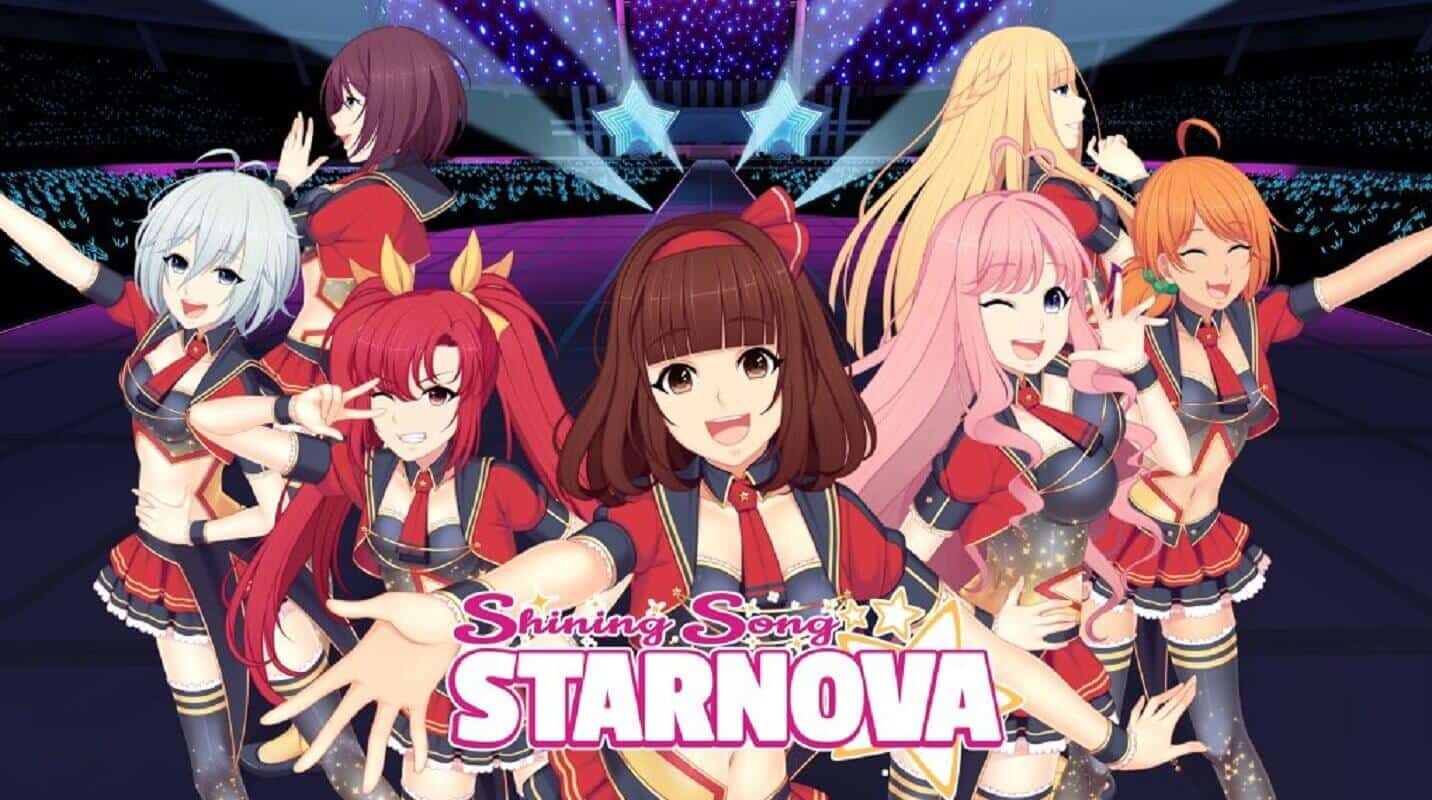 Recently, Valve stated that it would roll back on the moderation for new games on the platform. In doing so, it would allow for a greater number and range of titles on the platform without any influence from Valve. They did state that they would stop games that were “illegal, or straight up trolling,” but we’re still seeing regulation a month after the statement.

Such is the case for Shining Song Starnova, an idol drama visual novel that has various adult themes, including some nudity. The game raised over $50k on Kickstarter to see it become a reality and now, after all of that, the game sits in limbo as developers and Steam try to figure out just what the heck is going on.

We’ve now been updated by Valve in regards to Shining Song Starnova, the summary is that they are working on new features to give people more control over the content they see and SSS has been identified as needing these features in place before it can go live on Steam. [1/2]

Valve also made a statement regarding the title, telling Gamasutra, “Yes, some titles are being held. We will have more info on this soon.”

While it is easy to blame the adult themes here, it does seem like Shining Song Starnova is more of a victim of the moment, as Valve did previously state that it would take some time to get all the new search tools in place that will help gamers find what they are looking for. These will be a necessity, as we should expect a large influx of games onto the platform once moderation is loosened.

Due to the recent moderation of Shining Song Starnova, we can assume that those tools still have some time before they are ready for launch.

What do you think? Should games like Shining Song Starnova be allowed on the platform in the first place? Let us know your thoughts in the comments.