Move over Spot, there’s a new robodog on the block. 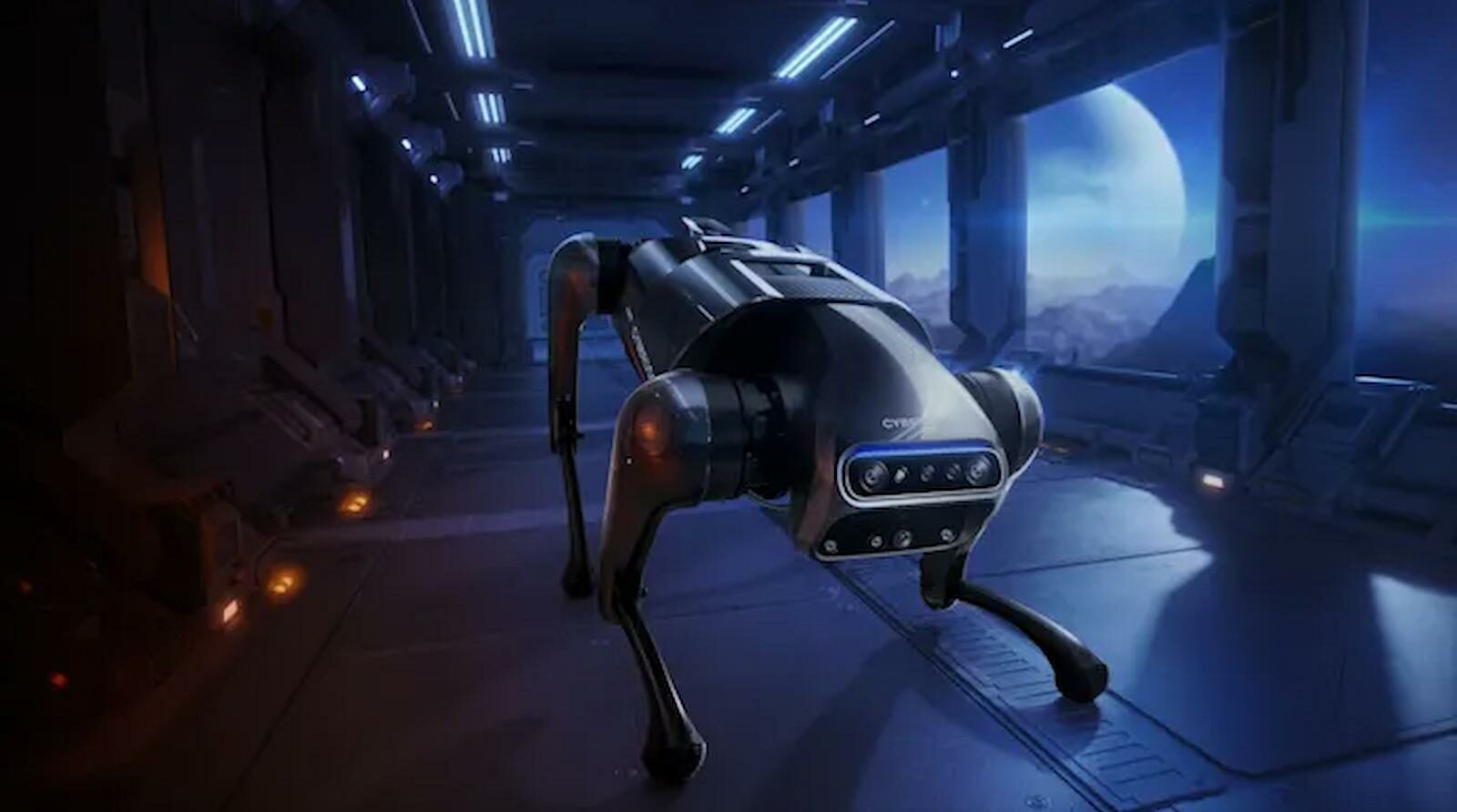 There’s a new robotic dog in town, the CyberDog, from Xiaomi. It’s an open-source quadruped robot, and it’s aimed at developers to “build upon” into whatever they can dream up in their dystopian fever dreams.

CyberDog is pretty similar looking to Boston Dynamic’s Spot or Spot mini, but then there are only so many ways you can make a quadruped robot I guess. Its robotic brain is provided by Nvidia, with a customized version of the Jetson Xavier NX, known as the smallest AI supercomputer.

The robotic dog seems pretty powerful, with in-house developed servo motors that enable CyberDog to run at up to 3.2m/s, which is about 7 MPH. That’s about a third the speed of Usain Bolt, the fastest human alive, but I bet CyberDog can catch most of us. It can also do backflips, so that’s another thing it can do that I can’t.

Check it out in the unveiling video below, but be warned – it has lots of strobing lighting effects so photosensitive readers will want to avoid pressing play.

The company says it’s only creating 1,000 CyberDogs initially, selling them at RMB 9,999 (roughly $1,500) to “Xiaomi fans, engineers and robotics enthusiasts to jointly explore the immense possibility of CyberDog.”

Xiaomi will also host an open-source community to follow along with the progress, and promises to build a new robotics laboratory at some point in the future.