You’ll need the actual desktop app for this, however. 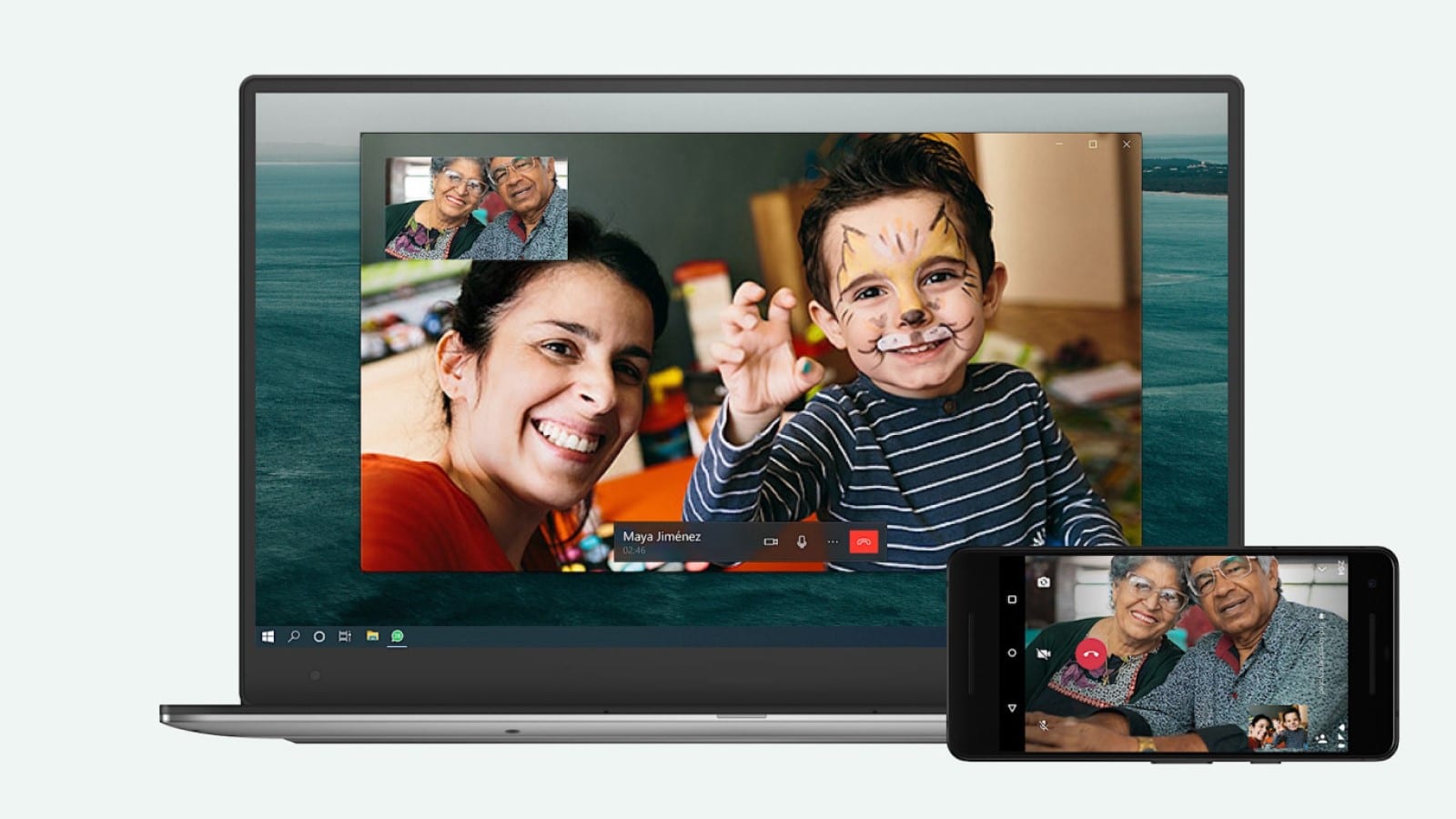 Voice and video calls are now available on the WhatsApp desktop app, the company announced on Thursday.

While in a call, the WhatsApp window is designed to stay on top of your other windows, so your video chat doesn’t disappear under stacks of browser tabs or other windows.

WhatsApp voice and video calls are end-to-end encrypted, just like the 100 billion messages it sends daily, so you don’t have to worry about WhatsApp knowing what you talk about.

You’ll need the desktop app installed to use voice or video calls though, as WhatsApp Web isn’t getting the new functions at this time. Still, the service has gotten better at releasing timely updates, so maybe the web version will get video and voice calls in the near future.

This comes hot on the heels of the platform adding self-destructing messages and a controversial privacy policy.