It’s time for a new platform. 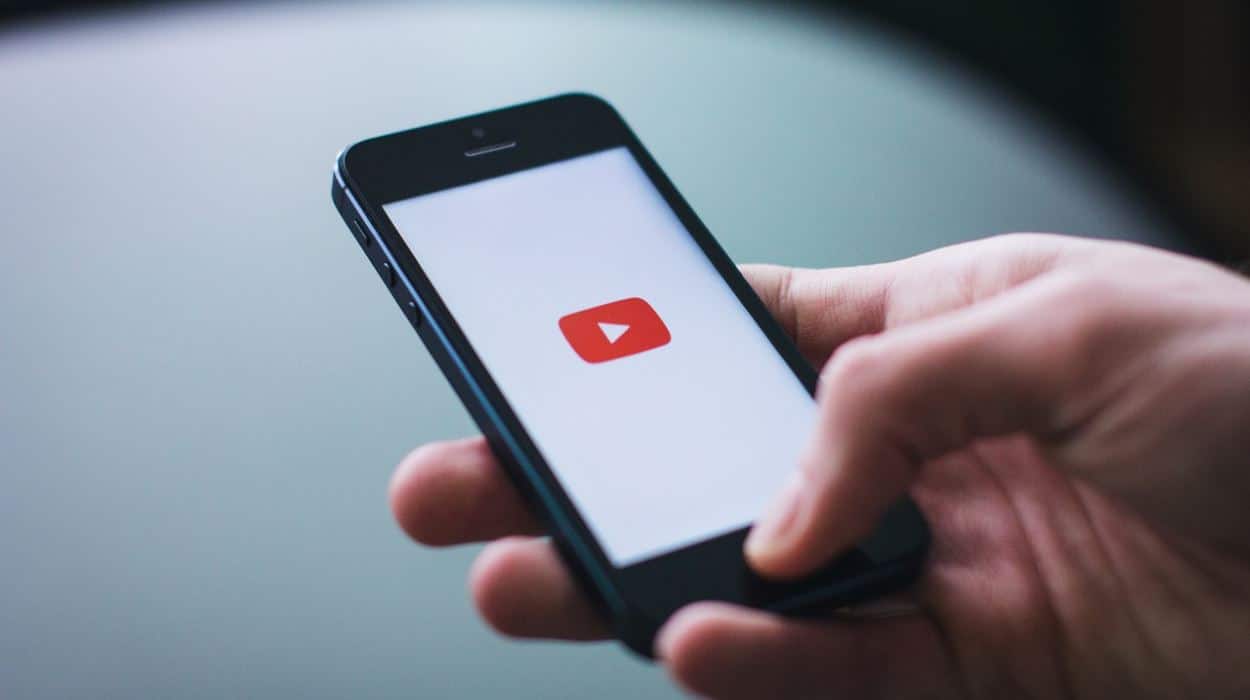 It seems like YouTube is in a constant cycle of controversies, and 2018 isn’t looking to break the cycle. Within 24 hours of the new year, one of the websites biggest creators, Logan Paul, uploaded a video showing himself with a dead body. Seriously, the 22-year-old vlogged himself and a group of friends walking through Japan’s Aokigahara forest, or popularly known as the suicide forest. The forest is a respected landscape as Japan as a high rate of suicide and over 100 people commit the act there each year. Logan walked upon a person that had just passed, and their tour guide recommended calling the authorities. Logan felt that it was right to milk the situation for views, laughs, and to plug his merch.

The downfall from the upload has been massive, and now everybody is feeling it. Google announced changes coming to Youtube regarding monetization. Big channels invited into Google’s Preferred program will be manually looked over to approve them for ad play and friendliness. It is a lot more difficult for small creators to make the threshold into Google Preferred, and they are pissed.

Under YouTube’s new guidelines, creators must meet a 1,000 subscriber, and 4,000 hour watch time criteria. Before, creators only needed 10,000 total views to run ads on videos. All Google Preferred channels will be manually reviewed, and ads will just run on videos that are approved. These guidelines will go into effect on February 20th.

YouTube has dealt with controversy after controversy as they are trying to get ahold of the wild beast. Besides the fact that creators feel that uploading a dead body is okay before there were problems of white supremacy, inappropriate children videos, and more just last year. YouTube is trying to gain control over the madness, but it only seems to make matters worse. To try and combat the outrage, YouTube will be expanding it’s policy moderation violations team to 10,000 people to spread the workload as new creators will be looking to apply, or re-apply, for Google Preferred.

This move is to please advertisers and investors, and it shows they don’t care about the smaller creators. YouTube has apparently stated that they want clean, ad-friendly content that will bring them money, and that’s it. I don’t think that is fair to a website that tries to cater to millions. My advice to any small creator out there who is trying to start on a platform would be to go to Twitch.