YouTube made 15 billion in ad revenue in 2019 – Yep, that makes them bigger than Viacom 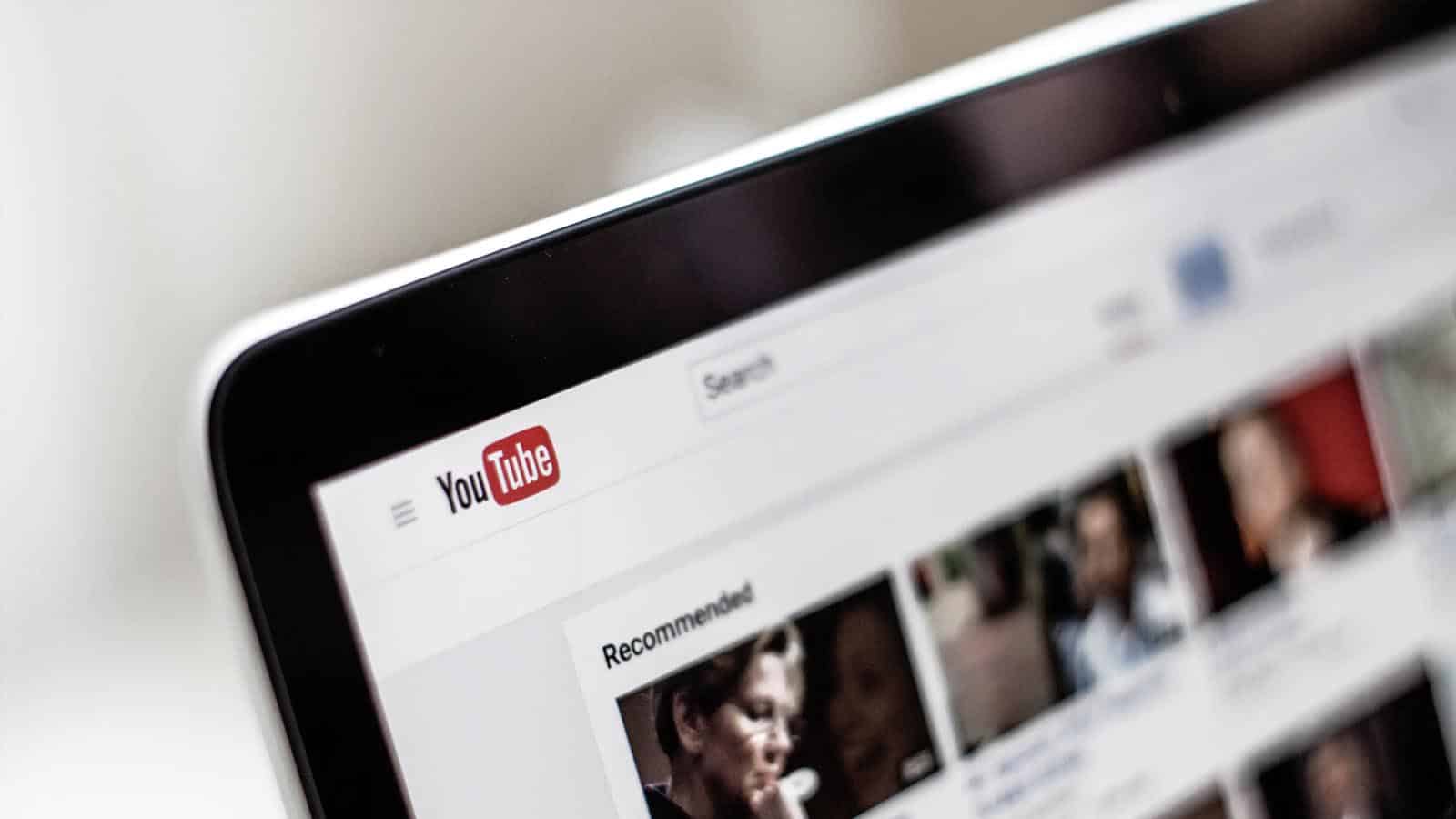 Google’s parent company, Alphabet, just released its fourth-quarter earnings report, and this time there’s an interesting addition to the figures. For the first time, YouTube’s ad revenue has been explicitly reported, not just as part of Google’s overall revenue. This is the first time in the 15 years of Google’s ownership of YouTube that we’ve had a glimpse of the returns on the $1.65 billion investment Google made.

Maybe it’s easier to put that whopping figure into things you could buy. Like the border wall, or you know, any of the actually altruistic things mentioned in that article such as solving half of the global food crisis. Or if baseball is your jam, you could be the proud owner of not just the New York Yankees, but also the Los Angeles Dodgers, Boston Red Sox, and the Chicago Cubs. You wouldn’t have any cash left to pay their salaries though, so maybe just buy the top 3?

To help put it in perspective, Viacom, who has a variety of entertainment subsidiaries, made $12.84 billion in 2019.

Even though Google’s profit was higher than its forecast, Wall Street still gave them an L and stocks in Alphabet are down four percent in after-hours trading.

What do you think? Surprised by how much YouTube is raking in on ad revenue? Let us know down below in the comments or carry the discussion over to our Twitter or Facebook.