What was once available on a small number channels is now much more widespread. 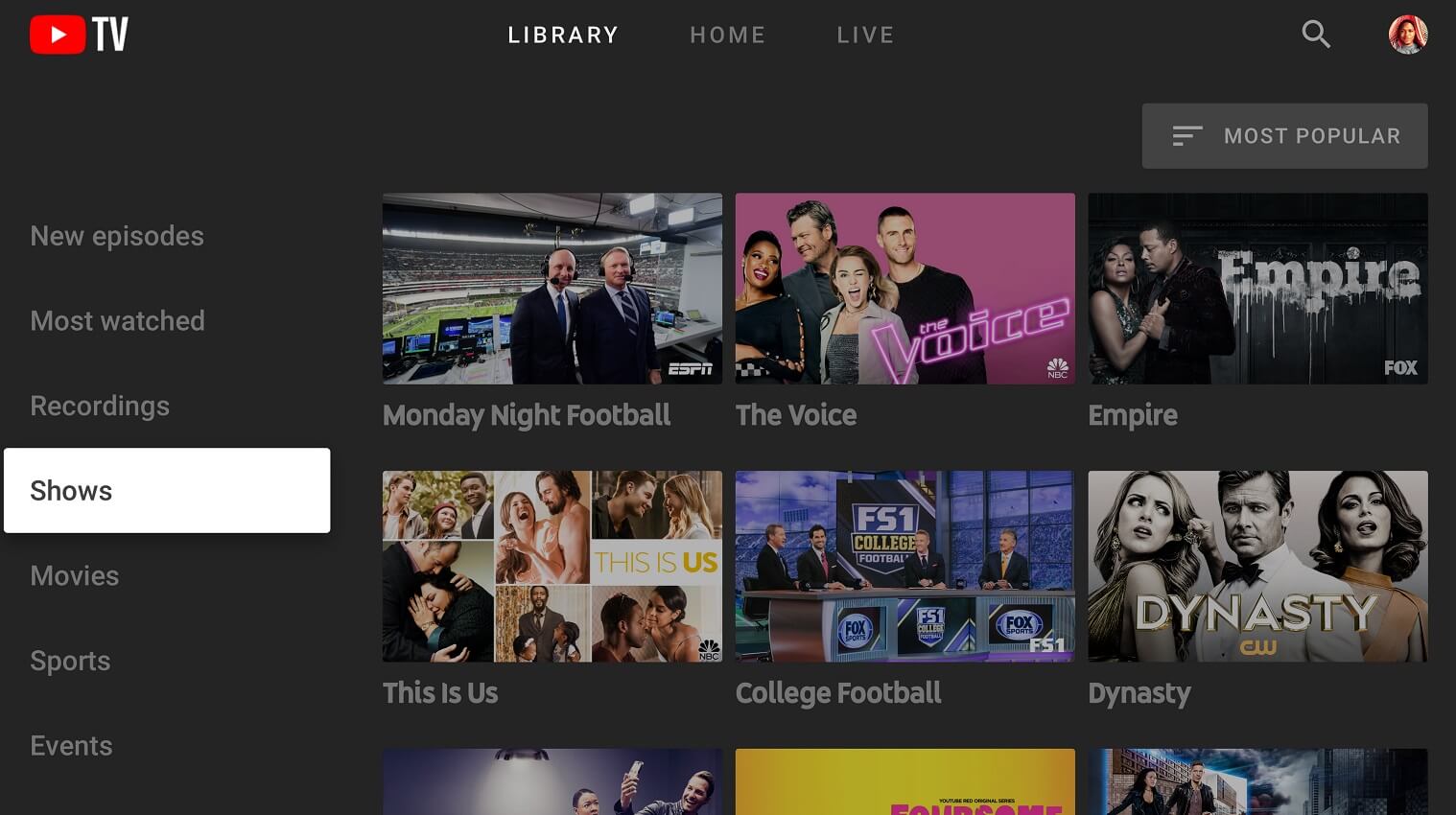 YouTube TV subscribers have reason to celebrate as the service has finally eliminated one of the service’s most annoying problems, at least for more channels. When using the service’s DVR feature, some programs have defaulted to the video-on-demand version of the show. In doing so, users have been forced to watch commercials. That’s no longer the case for some of the biggest channels on the service.

This week, YouTube announced new deals with some of the biggest names in the industry. The agreements will allow users to opt for the recorded version of a show instead of the one they use for video-on-demand. AMC, Disney/ABC, FOX, NBCU and Turner-owned channels will now allow this, meaning you’ll have full control over pausing, rewinding, and fast-forwarding content.

There’s nothing worse than paying for over-the-top content (OTT) and then having to sit through commercials. Unfortunately, this was part of a compromise that was made between YouTube and TV programmers to get YouTube’s TV service online in February 2017. It came as other services such as Hulu with Live TV and DirecTV Now arrived without the same type of restriction.

All the YouTube TV channels that feature the change

YouTube TV is available in most areas of the United States for $40 per month. For that, you gain streaming access for more than 60 channels.

Which OTT service to you use? Let us know below.