Abandoned, a PS5 horror title, is not a game from Hideo Kojima, regardless of what people think

Kojima might be working on a game, but it’s not this one. 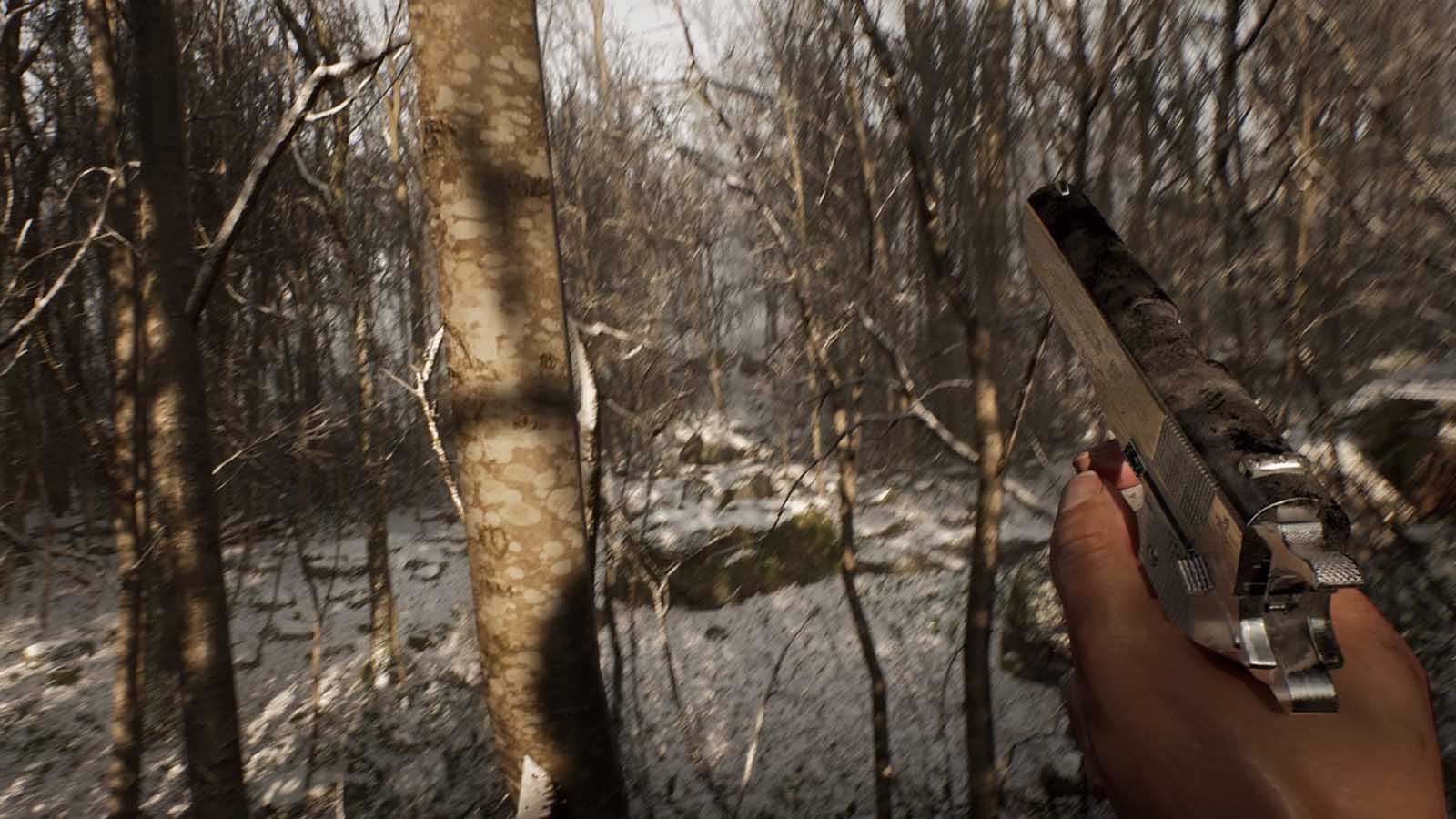 The upcoming new PlayStation 5 exclusive survival-horror title Abandoned got a new reveal trailer today, and some people have been speculating that the developer behind this game is actually Metal Gear Solid creator Hideo Kojima. However, this has been revealed to be not true.

The developer behind the game is Blue Box Games, and most people believed there was something fishy about the announcement of this game because there is virtually nothing to point to this company as a developer of a game of this caliber.

The studio’s website looks pretty defunct, and the only projects with the studio’s name on them are a small phone app and failed Steam game. So it does seem interesting that a developer that no one really knows anything about would be putting out a AAA PlayStation exclusive.

A lot of people were reaching for Kojima to be involved in this game because of the legendary developer’s previous game reveal methods like what happened with Moby Dick Studios. Moby Dick Studios was essentially set up as a front to announce the game that would eventually turn out to be Metal Gear Sold V: The Phantom Pain. However, Blue Box Games did add a relatively minor update to its website in response to these rumors,

“We received several emails regarding the Hideo Kojima rumor. We have no association with Hideo Kojima nor do we claim to have any association nor was it our intention to claim such a statement…While it is true that we’ve been working on small projects in the past, we certainly didn’t use that for marketing purposes. We hope this has clarified this matter and hope to see you all in our very first gameplay reveal of Abandoned.”

This may be a letdown to some people that are looking forward to a new game from the Death Stranding developer, but there’s no need to worry. According to an article from Venture Beat, Kojima is actually in talks with Microsoft about developing a new game for the Xbox Series X|S. Though there is no confirmation of a deal yet, it looks like the legendary developer is gearing up for a new game release.