E3 2021 will move forward as an online-only event, with plans for next year being in-person 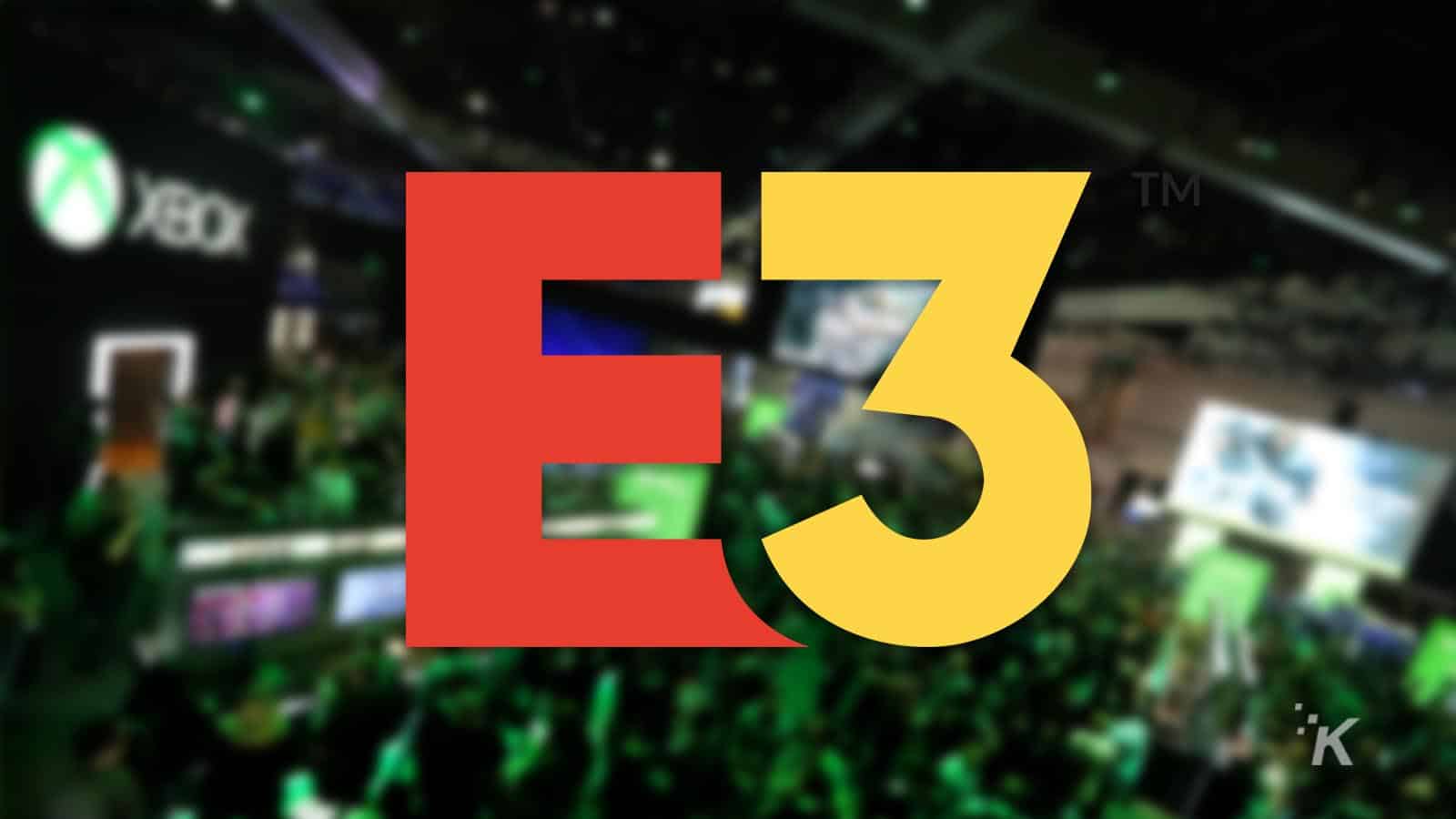 It has been officially confirmed that E3 2021 will happen this year as an online-only event. The event was last held in 2019, after last year’s conference was canceled due to COVID-19.

The Entertainment Software Association, or ESA, has been in charge of E3 since its inception in 1995. The association has confirmed that this year’s exposition will take place as an online-only event from June 12 to June 15. In an effort to bring the conference to more people, the ESA has said that they will be working with advertisers in order to offer E3 2021 to everyone for free.

E3 has always been the best place to show off the best of what the video game industry has to offer. As of now, there are commitments from Microsoft/Xbox, Nintendo, Capcom, and more game studios to showcase what they are working on at E3 2021. Notable missing from the list is Sony, who actually skipped E3 2019 and had planned on skipping last year’s event.

It has been a tough time for all of us, and conferences like this has suffered heavily. Thankfully, the ESA have found a way to bring E3 2021 to us. Stanley Pierre-Louis, President of the ESA said in a statement,

“For more than two decades, E3 has been the premier venue to showcase the best that the video game industry has to offer, while uniting the world through games. We are evolving this year’s E3 into a more inclusive event, but will still look to excite the fans with major reveals and insider opportunities that make this event the indispensable center stage for video games.”

Fortunately for gaming fans, we will at least get some version of E3 2021. The ESA has said that it plans on having an in-person E3 2022 next year, though there is still no guarantee that the conference will be doable by that time. Hopefully, everything will be back to normal by that time, and we can experience gaming conventions like we used to.