Here are the best games releasing in April 2021

April has some winners, but it is still a pretty light month. 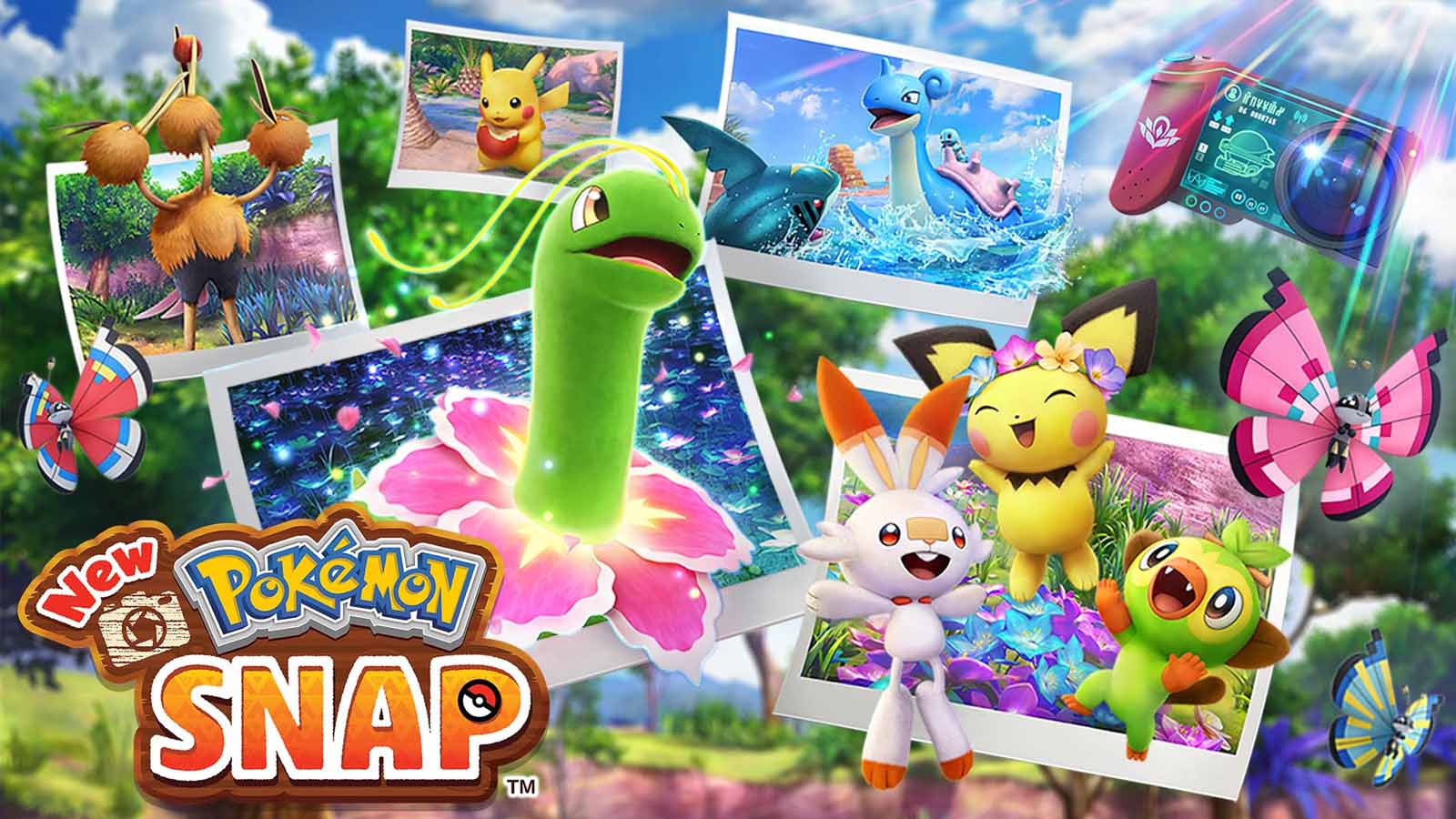 The entire planet is nearly at a full year of COVID-19 lockdowns. This has obviously had a massive impact on the games industry. Not only are we hitting a point where we’re in the classic post-next-gen launch lull, but we also have to deal with dev studios’ inability to actually develop.

There’s a light at the end of the tunnel, though. While remakes, remasters, and re-imaginings are being pumped out in droves, it does feel like we’re finally hitting that point where our unloved next-gen consoles are getting a little more attention. With that being said, let’s take a look at the best games coming out this month.

At first glance, Outriders (releasing April 1 on PC, PS5, XSX, PS4, XBO, Stadia) looks like a typical online third-person shooter. Look a little deeper though, and you’ll notice it comes from People Can Fly. That name alone should spark a little bit of excitement in anyone who likes to get their hands on digital guns. Gears of War: Judgment, Painkiller, and the criminally ignored Bulletstorm are all in their portfolio, so it’s sure to be incredibly violent and tons of fun.

Described as ‘sci-fi meets savagery’, the setup makes it feel a little like Destiny. But in third-person. And absolutely brutal. As an added bonus, it hits Game Pass from release day, so Xbox players don’t even need to risk their hard-earned cash by taking a punt on a new IP!

Speaking of games that are ‘free’ from release… Oddworld: Soulstorm hits PS4, PS5, and PC on April 6. Much like Oddword: New n Tasty, which was a ‘re-imagining’ of Abe’s Oddysee, Soulstorm gives the same treatment to 1998’s Abe’s Exoddus. The graphics for this are gorgeous, full of the life and depth you’d expect from this series. There is tons of personality, but I suppose you could say that about any game with a dedicated button for farting. If you’re a PS+ subscriber with a PS5, this will be April’s download. (Top tip: if you’re a subscriber who doesn’t have a PS5 just yet, install the PlayStation app on your phone and claim it through that, ready for when you finally get the elusive console.)

(Sort of) New for everyone

Returnal graces PS5 on April 30. While it’s not the big hitter everyone is dying for, this is the first time we’ve felt real excitement over next-gen exclusives. Housemarque – developers of the outstanding Super Stardust and PS4 launch title Resogun – are behind the sci-fi, survival horror roguelike. The genre makes you feel like they’ve just thrown a bunch of keywords into a hat and seen what pops out, but it actually has a lot of promise.

Gwendoline Christie plays the main character, Selene, who is stranded on a perilous planet which is stuck in a terrifying time loop. The title benefits from the outstanding features of PS5. The haptic feedback in the DualSense controller, 3D AudioTech, and a first-person all combine to make it incredibly immersive.

You might be tired of roguelikes though. Maybe you want something completely different. Maybe you want to play one of the most highly-regarded sports games of the last 5 years. If that sounds like something you’d be interested in, then you could do much worse than MLB The Show 21. On April 20, for the first time ever, this series stops being a PlayStation exclusive and releases for PS4 and PS5, along with Xbox One and Series X. Also announced, the game will be available on Xbox Game Pass on release day!

It even has the PlayStation logo in the corner of the Xbox version. Which is a baffling concept, but also fantastic to see. Anyway, the MLB series is pretty much the pinnacle of baseball games. The physics are incredible, the graphics get better every year, and it’s just a joy to play. RTTS (Road To The Show) mode puts you in the shoes of a minor league player and tasks you with joining the top teams. A branching narrative puts more stock in the choices you make and how you perform, and it’s great to watch your character progress as his career evolves.

The NieR series has attained a cult following over the last few years, which is why it’s great to see the original title getting a little bit of attention again. NieR Replicant ver1.22474487139… comes to PC, PS4, and Xbox One on April 23, and is an upgraded version of the Japan-only NieR Replicant.

Anyone who enjoyed Automata and its crazy storyline will find something to love in this prequel. Whether it’s Grimoire Weiss, the talking book, the awful (at first) fishing mechanics, or the sheer amount of side quests to take on, it’s a fantastic representation of where these titles started.

Ok, this one I’m super excited about. Remember the outstanding N64 title, Pokémon Snap? Well, after years of begging and three Nintendo home consoles that came and went with nothing to satiate our photography itch, New Pokémon Snap finally hits Switch on April 30.

Finally, coming out of nowhere, El Shaddai: Ascension of the Metatron releases on PC in April (exact date TBC). It may not have had the biggest audience when it originally released back in 2012, but it was a seriously charming title. The story is based on Bible scriptures from the Old Testament, and not, as I originally thought, a Transformers spin-off. A 2.5D design, some incredibly distinctive visuals, and plenty of unique gameplay elements combine to create a game that will definitely surprise you. And for those that are worried, this game may be based on religious stories, but it’s not overly preachy.

April seems to have the slimmest number of games to look forward to so far this year. Every month has had around nine or 10 titles to shout about, whereas only seven are mentioned here. Those seven games offer a wide range of gameplay, though, with a little bit of something for everyone.

I’ve tried to maintain a positive composure this month. January through March I lamented the fact there’s nothing for next-gen. There still aren’t tons coming out for Series X or PS5, but the trends are slowly starting to change. With any luck, we’ll be shouting about some awesome stuff pretty soon.