After a faulty software update, some Roomba models are “acting drunk” 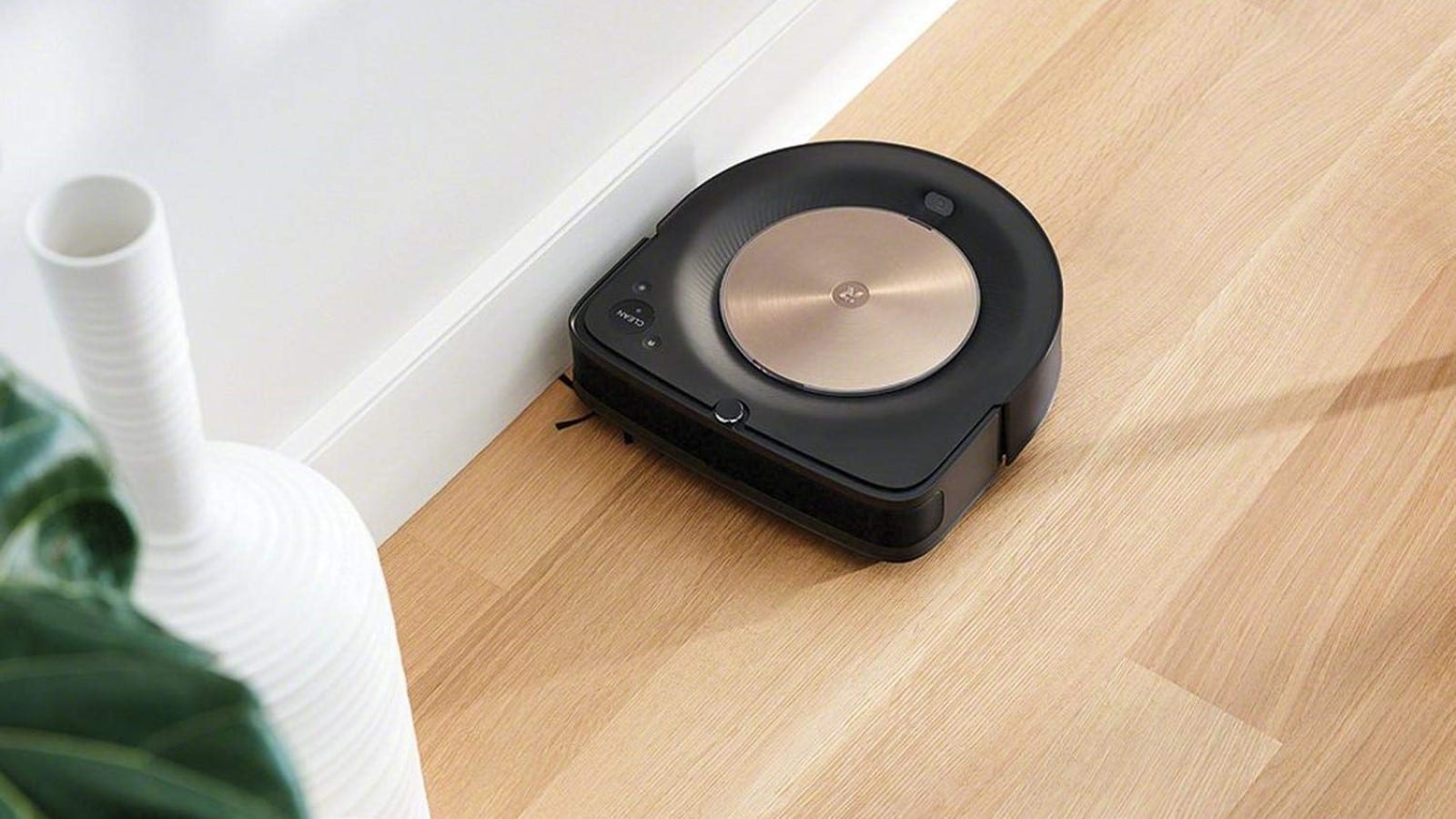 iRobot, the maker of the ubiquitous Roomba robot vacuums, has unintentionally glitched some of its i7 and s9 models with a faulty software update. The company is working on a fix currently, telling The Verge that it might take some time as the update will be coming “over the next several weeks.”

That unfortunate update, version 3.12.8, has left some Roombas “acting drunk,” spinning around or bumping into furniture, or cleaning in weird paths. Some users have reported their Roombas getting stuck out in the open, or not being able to navigate back to their dock for charging.

Some Roombas are just taking forever to clean, some can’t make it back home after cleaning, some barely work at all. Hardly the effortless future that robotic vacuums promise.

While iRobot has tried rolling back the update with some customers, that doesn’t appear to have fixed the issues for everyone. Maybe a new firmware update can get the Roombas up and running again, in which case they’ll just have to clean their floors the old-fashioned way in the meantime.

Oh, if you want to see what a disorientated, drunken Roomba looks like, check out the Reddit video above where one user time-lapsed the sorry vacuum. That video matches what most of the Redditors have been saying about their Roombas, turning their expensive vacuums into expensive bumble balls.