To accommodate these changes, Airbnb is creating a new rapid response team. 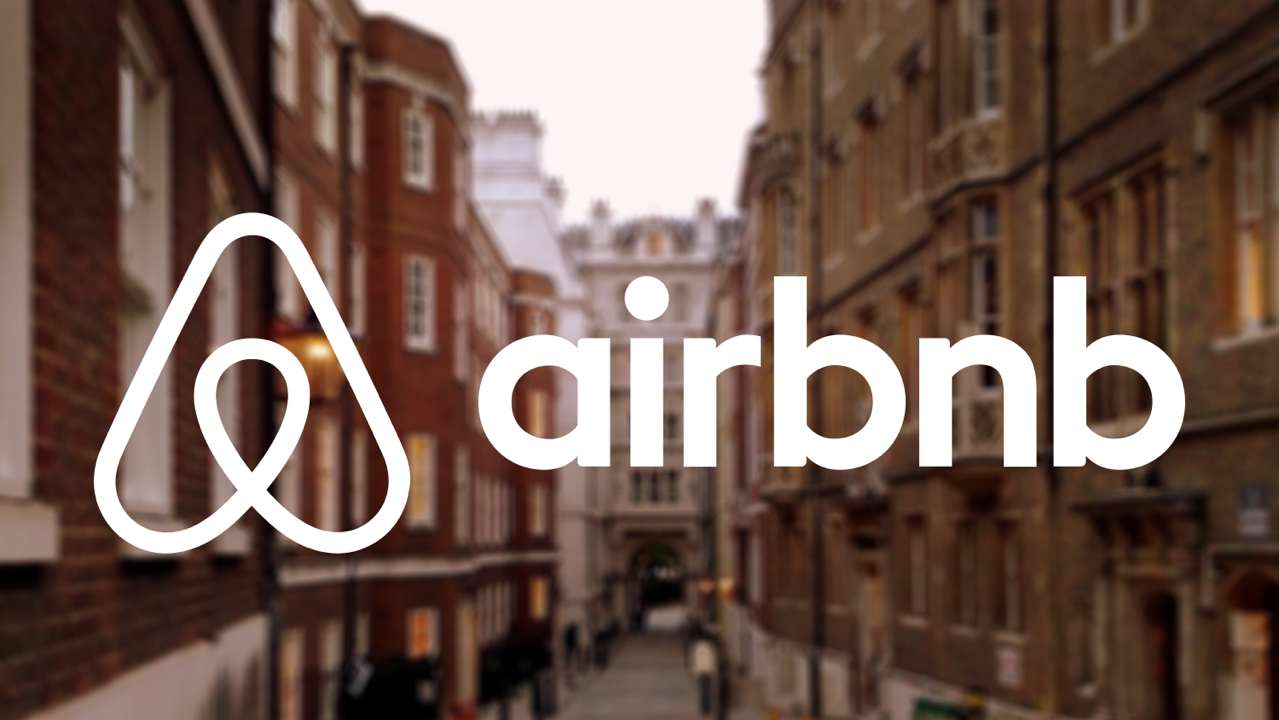 UPDATE 6/28/2022 11:00 AM ET: Airbnb makes its ban on parties at rented properties, permanent, saying the ban “became much more than a public health measure.” More here. The original story follows below.

Following a shooting at an Airbnb property in Orinda, California on Halloween, the company is going to start immediately prohibiting party houses.

Airbnb CEO Brian Chesky made the following announcement on Twitter last Saturday, confirming the ban. He also gave his condolences to those who were affected by the tragic event.

On Halloween, five guests died and four were injured at a mansion rented by an Airbnb host that advertised a party through social media. While Orinda police, as of this writing, do not have a suspect, the shooter was said to have arrived at the party without any security hesitation.

The host of the Airbnb property, who is currently unnamed, rented it after falsely claiming her family wanted to seek safety from the ongoing wildfires.

How Airbnb is keeping its guests safe and ending party houses

Along with stopping this type of rental, the company plans on rolling out more protocols for safety. One of them includes increasing screening measures in high-risk areas and taking more proactive actions when guests are in danger.

To accommodate these changes, Chesky said they are creating a new rapid response team. Margaret Richardson, VP of Trust at Airbnb, will be overseeing the team. Over the week, Airbnb will start to roll out this new policy.

UPDATE 8/17/2022 11:30 AM ET: The company announced that it will screen future US and Canadian bookings with predictive analytics tools, allowing them to stop unauthorized house parties before they occur.

What do you think? Glad to see Airbnb addressing party houses? Let us know down below in the comments or carry the discussion over to our Twitter or Facebook.