Amazon is set to launch Free Dive, a free video service to take on the Roku Channel

The new service will be free, but ad-supported. 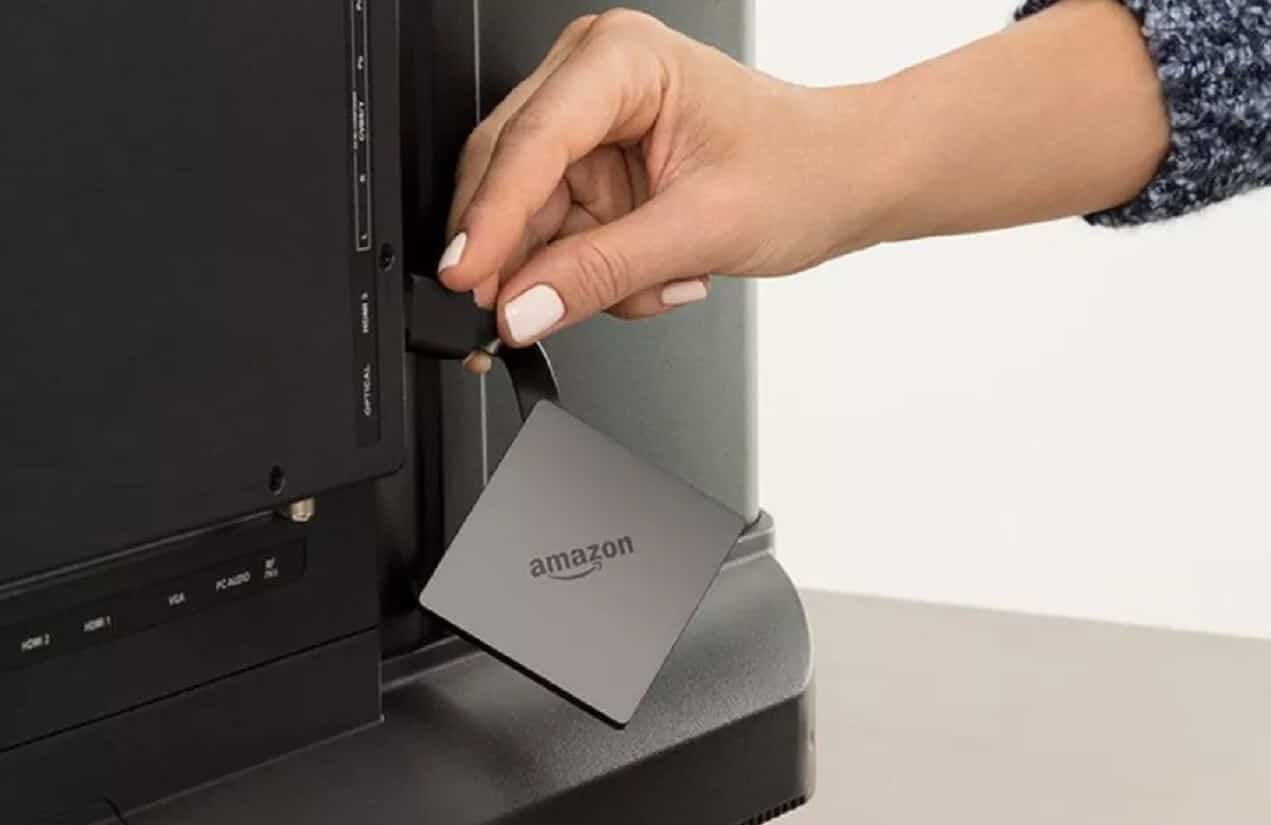 A free ad-supported streaming video service could soon be launching on Fire TV devices, including dongles and set-top boxes. This service would be separate from Prime Video, which offers licensed shows and movies to people who are subscribed to the company’s Prime service, according to The Information.

Called “Free Dive,” the new service is intended to help Amazon bring in more revenue through advertising. Currently, ads account for just $2 billion of the company’s $200 billion in annual revenue.

Advertising has become a reliable area of growth for Amazon in recent years, despite its relatively small size. It grew by 132 percent in the second quarter year over year.

It’s now a multi-billion dollar business for us. We’re seeing strong adoption across a number of fronts—Amazon vendors, sellers, authors as well as third-party advertisers who want to reach Amazon customers.”

Ads Amazon current sells run during live sporting events on Prime Video and through Twitch, the company’s game video streaming service. Recently, Amazon changed how Twitch viewers view ads, something that has not been taken to warmly from many viewers and streamers.

Amazon has tasked the team behind IMDB, which it bought 20 years ago, to develop the new service. Free Dive is likely to be similar to the Roku Channel from its competitor, which shows old movies and TV shows.

Free Dive sounds like an interesting concept, especially if Amazon uses it to increase the number of Amazon Prime customers. In the short-term, Roku might have the most to lose by this move. The addition of a free video streaming service could convince many Roku customers to make the switch to a Fire TV device.

What do you think, will you give Free Dive a try? You know what to do below.