Amazon Glow is now available for everyone to buy 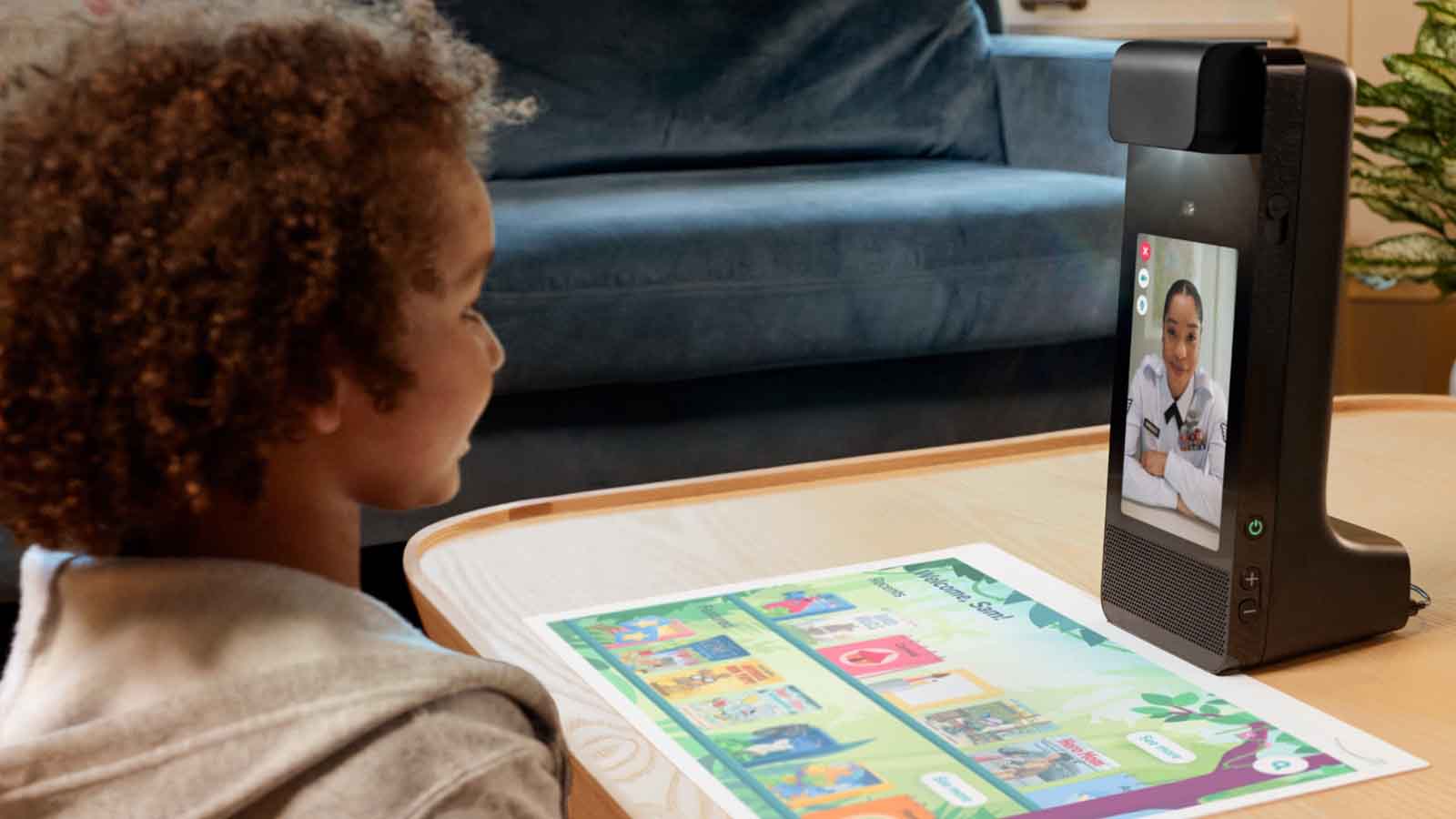 UPDATE 10/5/2022 9:12 AM ET: Amazon is officially discontinuing its Glow video-calling device for kids, as the product never caught on with consumers.

“At Amazon we think big, experiment, and invest in new ideas to delight customers,” a company spokesperson said in a statement to KnowTechie.

“We also continually evaluate the progress and potential of our products to deliver customer value, and we regularly make adjustments based on those assessments. We will be sharing updates and guidance with Glow customers soon.” The original story follows below.

Original Story: Amazon Glow, the company’s $300 video calling device for families, is now available without an invite. The hybrid video projector/video calling booth is one of the more interesting devices Amazon has released recently.

The eight-inch, portrait orientation screen shows who you’re video calling. That’s a neat tool, but the really cool thing is the projector that turns the surface you put it on into a 19-inch touchscreen.

That screen can display games, puzzles, and books, all aimed at interacting with the person on the other end of the call.

Anyone buying the Glow also gets a one-year subscription to Amazon Kids+, which has “nearly 100 games and visual arts activities” that can be done on the Glow. That’s in addition to the thousands of books and games already available.

Only the household with the kid needs the Glow device, while family members can use either the latest Amazon Fire HD 10 tablet or their own devices with the iOS or Android apps. The other device shows what the kid is looking at, so everything can be shared.

Earlier reviews of the Amazon Glow were mixed, but only because it was buggy back then. TechCrunch notes that “it’s gotten better,” so maybe those early bugs have been rectified.