The device can reportedly charge the Galaxy Watch along with any compatible QI certified product at the same time. 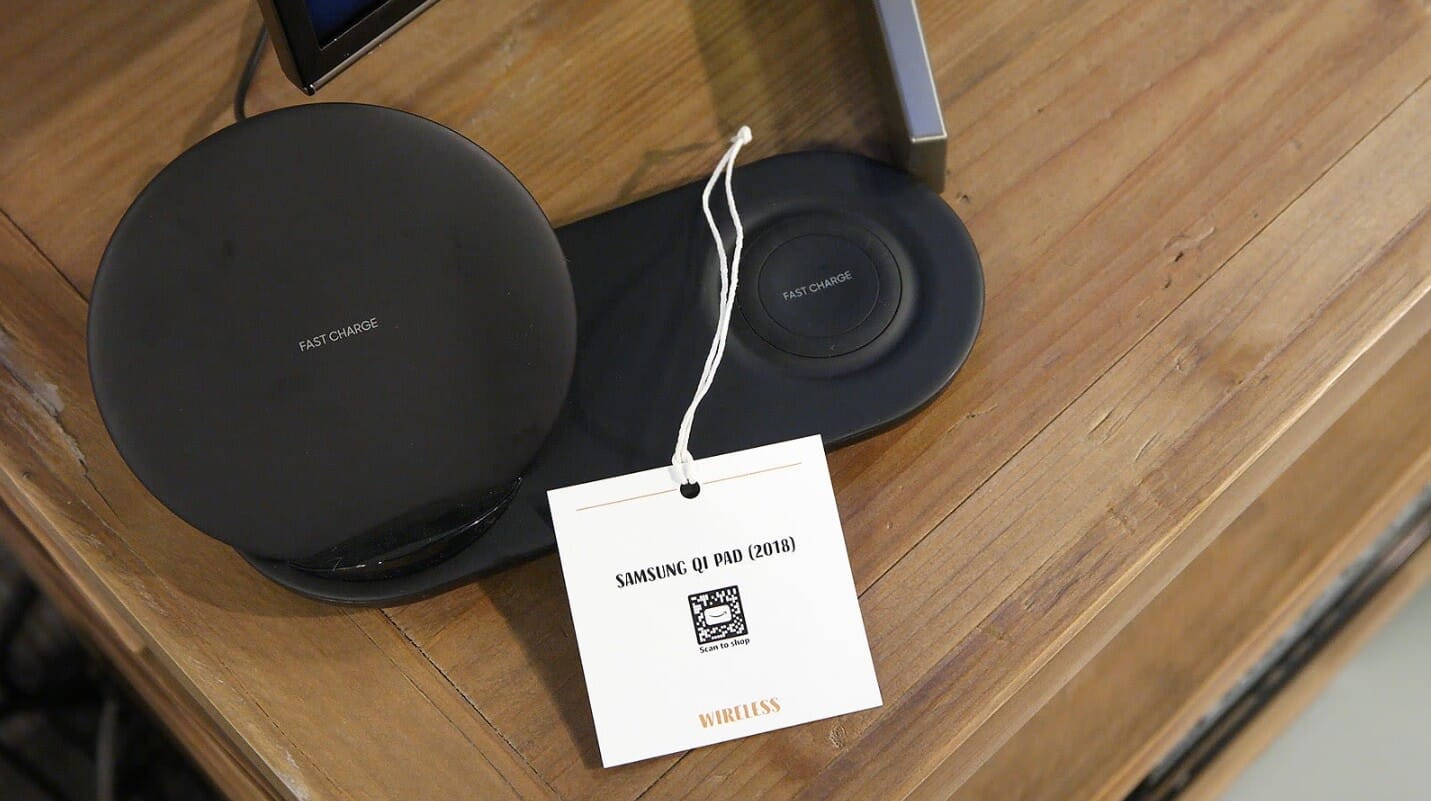 It seems Amazon just leaked Samsung’s rumored Wireless Charger Duo, which is likely to be announced at the Note 9 launch event on Aug. 9. At a holiday press preview event on Wednesday night, Amazon had one of the products sitting out for everyone to see, according to Gizmodo.

Despite the unexpected reveal, Amazon employees didn’t seem to know much about the charger, including its price or expected release date. It was labeled, “Samsung Qi Pad (2018).

As for what little info I could glean from the device itself, it seems to have two wireless charging pads that are powered by a single USB-C input in back. And while there isn’t any official branding in front, by flipping the charger over, I found a sticker on the bottom with a big Samsung logo and power specs listing the device’s input at 12 volts at 2.1 amps.

The journalist covering the event also noted that it featured two lights that seemed to indicate the charging status of the pad, but didn’t really have the opportunity to test it, as the pad wasn’t fully operational.

Late last month, the so-called “master of cheap scoops” revealed the Samsung Wireless Charger Duo for the first time. According to Roland’s tweet at the time, the device can charge the Galaxy Watch along with any compatible QI certified product. You can also charge two phones at the same time.

We should know soon enough. Samsung’s almost certainly going to announce the Note 9 at a press event in New York City on Aug. 9. When it does, the Wireless Charger Duo will probably be there too.

Are you planning on buying a Note 9? What about this reported dual charger? Let us know below.