No, Apple’s anti-malware feature isn’t spying on you

The feature is meant to help users from running malicious apps, not to track its users. 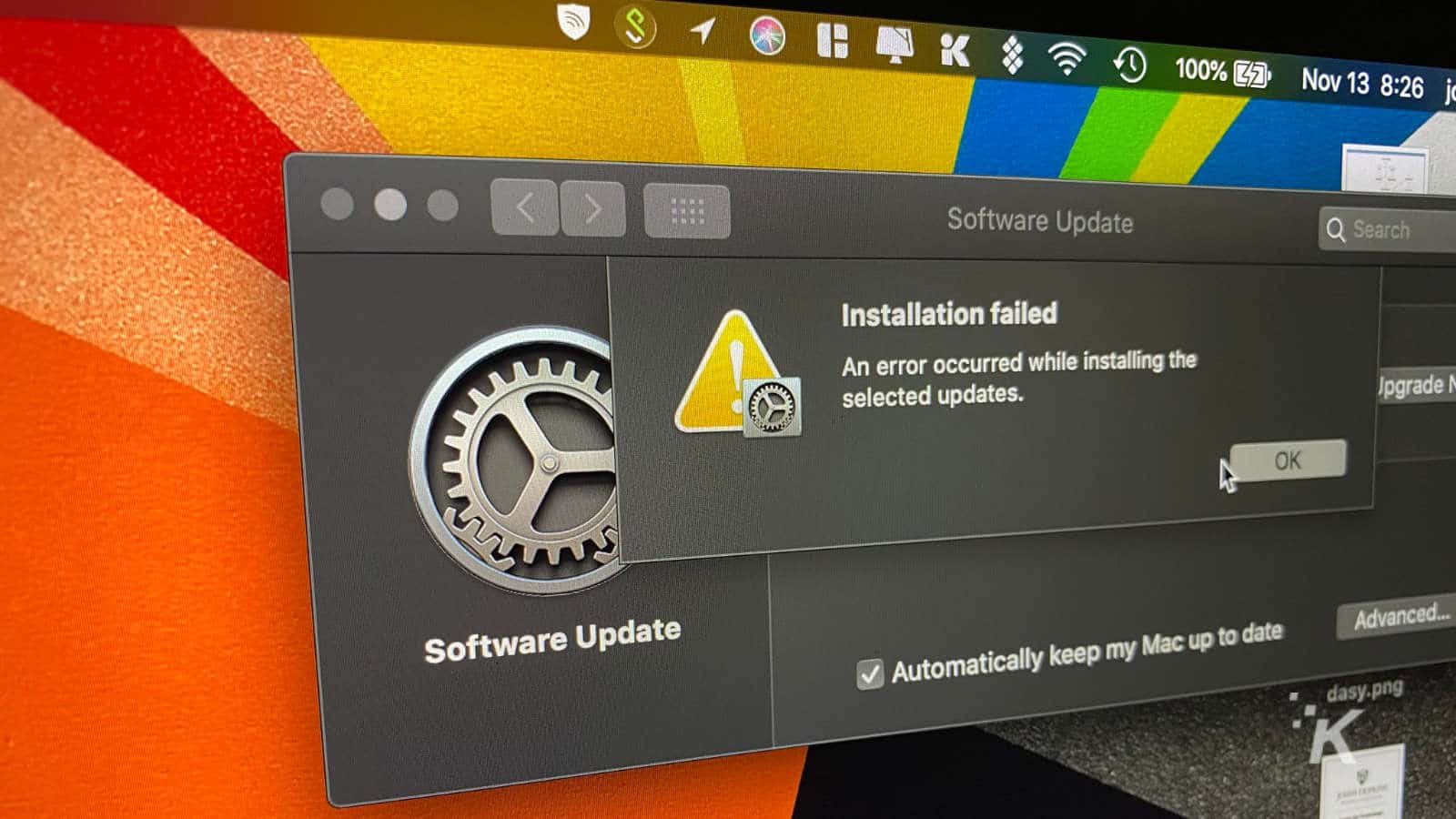 When macOS Big Sur came out last week, it caused lots of server stress over at Apple. With everyone trying to download the update, users noticed weird things happening with their third-party apps, with one issue being that they simply wouldn’t open.

Obviously, this was confusing and concerning, and when researchers started looking into the issue, they noticed that one of the main culprits was something called Gatekeeper. This system helps protect Mac users from malware, but it does this by sending app information to Apple’s servers to ensure that everything is legit and security certifications are up to date.

Engadget describes it best: “Essentially, if your Mac is connected to the internet, Gatekeeper will check to see if it’s safe to run a piece of software. Say, you click launch on Photoshop, your computer will ping an Apple server to ensure that Adobe still has a valid developer certificate. This process ordinarily is quick and invisible to users.”

So when researchers started digging into last week’s Big Sur issues, they claimed they found evidence Apple was using Gatekeepers data to spy on its users. This clearly isn’t the case. And now, Apple is updating its support documentation to reflect this.

So no, Apple’s anti-malware feature isn’t spying on its users. I can see why people would believe this, but it simply isn’t true. I mean, that would be pretty malicious. And if Apple had a way of spying on its users, I assume they wouldn’t do it as obvious as this.

Do you think Apple is capable of something like this? Have any thoughts on this? Let us know down below in the comments or carry the discussion over to our Twitter or Facebook.