Apple is getting trolled by…….everyone!

Samsung, arguably Apple’s biggest competitor in the smartphone market, took a jab at Apple early Thursday. Their not the only ones…. 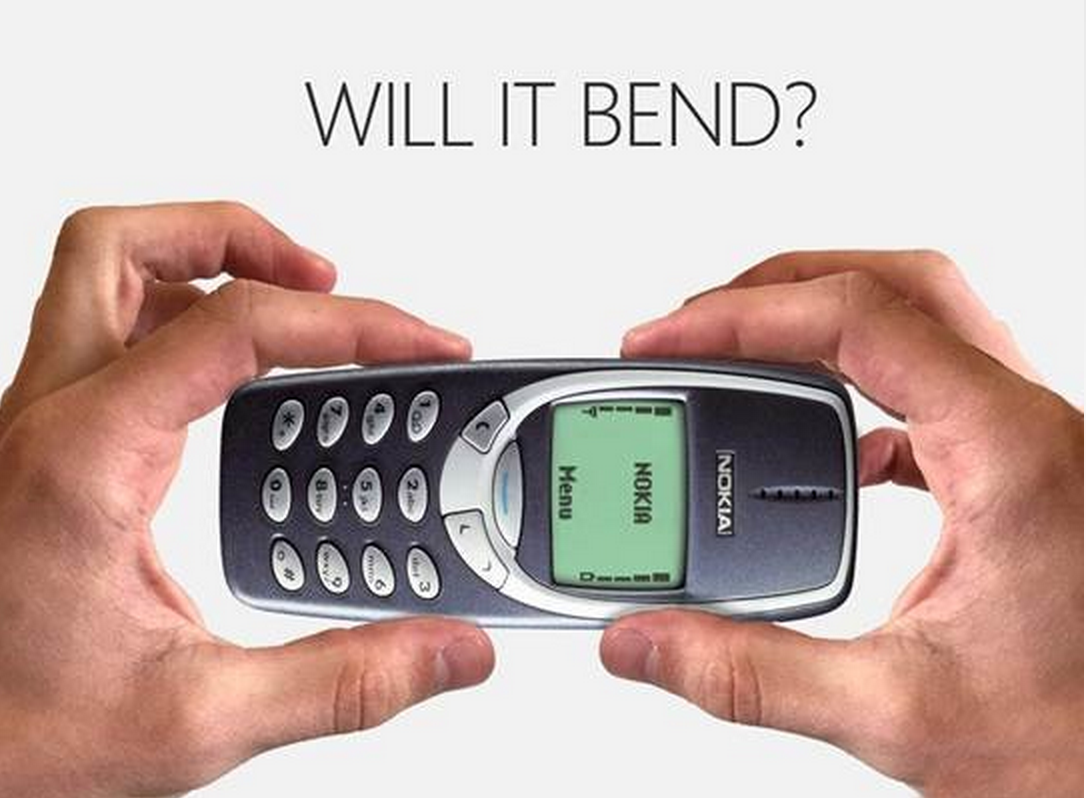 If you didn’t hear by now, there have been numerous reports of the iPhone 6 bending in peoples pockets. This is a PR disaster for Apple. Phone companies such as Samsung, LG, and HTC had some fun with this.

Let me show what I’m talking about:

Designed to withstand the most demanding environments. Like your pockets. #HTCOneM8

Some things are better when they're bent. #BendGate #iPhone6Plus pic.twitter.com/7w4MN3PULu

Safe in your pocket, safe in your mouth. #BendGate #6Plus pic.twitter.com/0hZbOpGEqW

WARNING: Whataburger WILL bend if left in your pocket. #bendgate pic.twitter.com/wXcUpfVFoS

Stay strong, citizens of #BendGate and take 30% off all cases at http://t.co/HoSLS0lmpY pic.twitter.com/2Yas63whf7