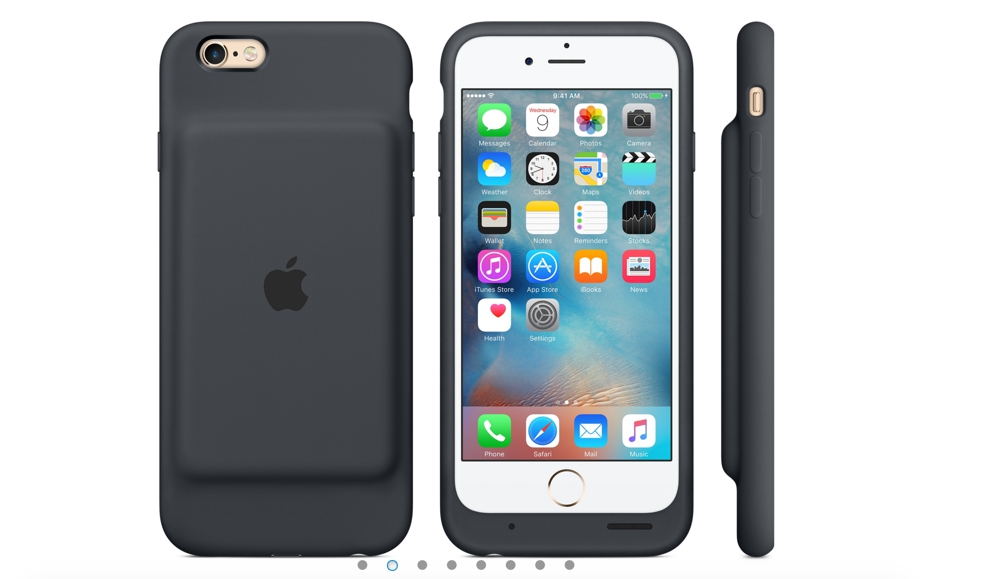 Let’s face it, smartphone batteries suck. How many times have you looked at your battery icon only to feel the impending doom that awaits you when it runs out of juice? For me, this is a constant struggle.

Sure, I could always lay off Twitter or refrain from checking my emails, but at the end of the day, it’s not my fault–smartphones should be able to last the average user all day, especially an advanced piece of technology such as the iPhone.

Apparently I’m not the only one complaining because Apple finally addressed that heavy iPhone 6 or 6s users need more battery power. So instead of releasing a phone with a better battery, the company decides to release an iPhone battery case. An ugly one to boot! 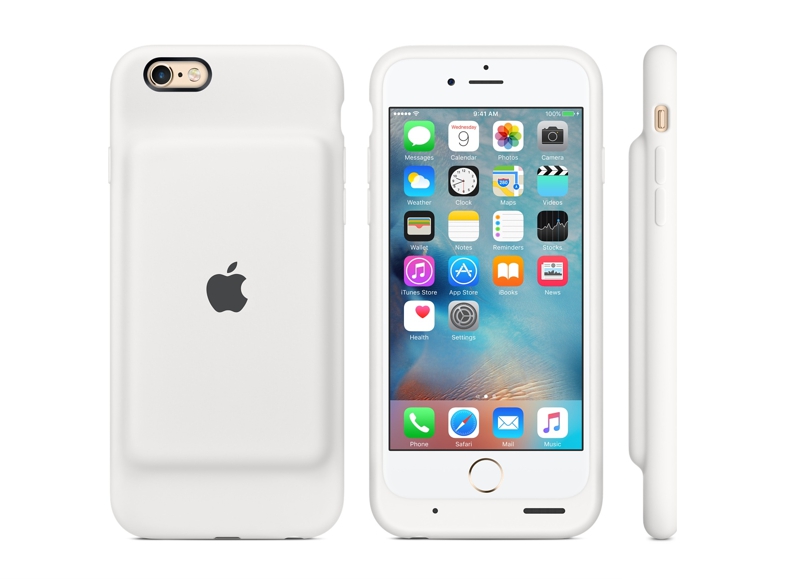 Let that sink in for a bit….

Today, Apple revealed its $99 Smart Battery Case for the iPhone 6 & 6S. It’s works exactly like the million other smartphone battery cases out there, only difference being an Apple sticker on the back and a hideous design.

The device promises up to 18 hours of internet usage on LTE networks, up to 20 hours of video playback, and as much as 25 hours of increased talk time.

The one thing Apple got right is being to charge the case via a standard Lightning port, meaning you won’t have to lug around micro-USB cables to charge it up. Furthermore, when the case is in use, an “intelligent battery status” is displayed on your iPhone’s lock screen indicating how much juice you battery you have left.

So if you’re someone who lives and dies by the Apple brand, you can scoop one of these up for $99 starting today in the US. No word if a similar case will be made for the iPhone 6S Plus or older models. To learn more, click here.

If you don’t feel like spending $100 on a battery case for your iPhone, there’s plenty of cheaper options that offer better performance.