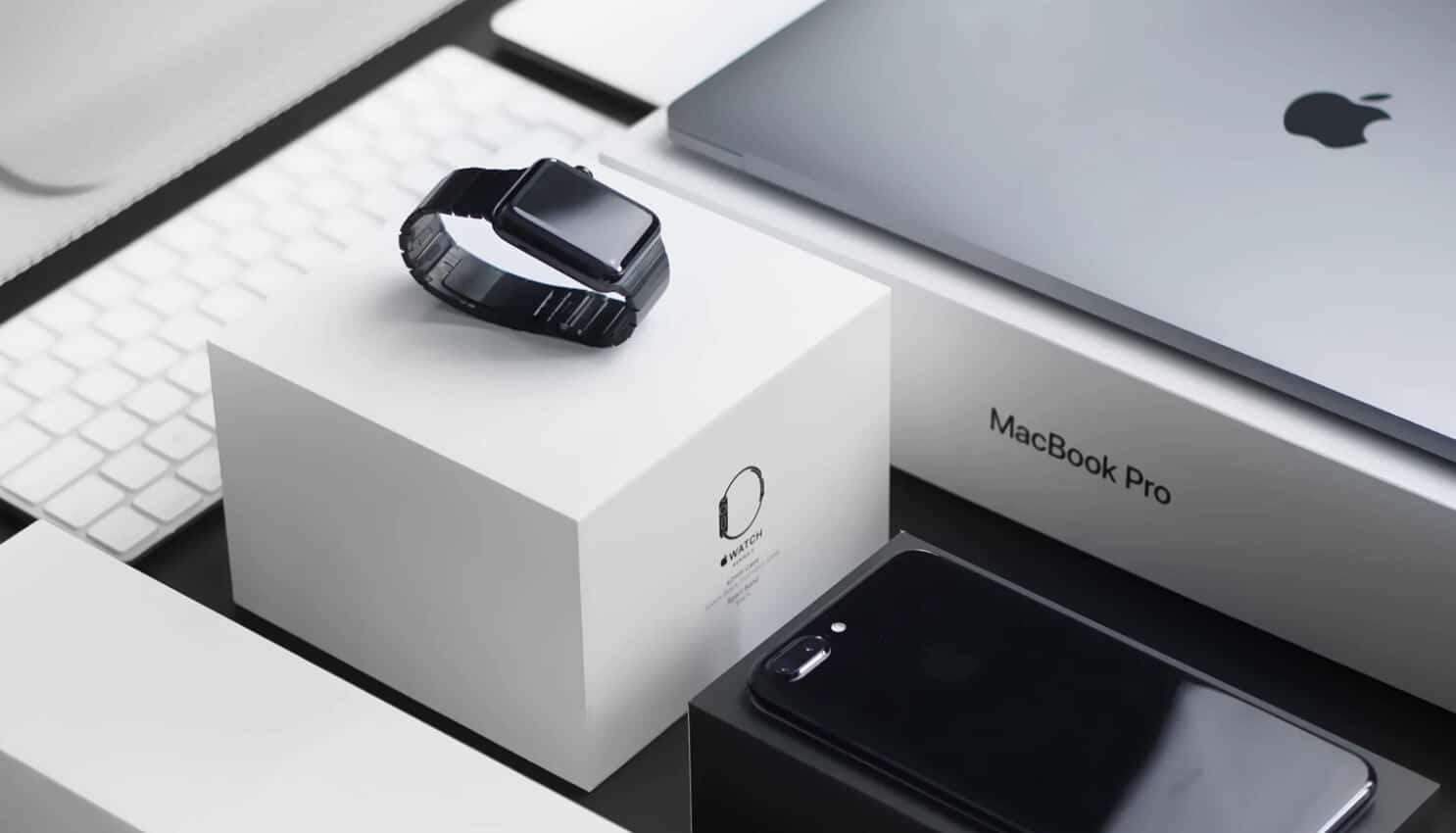 Apple, not to be one of those tech companies that updates the features on its devices years after those features already exist in other devices, has recently tweaked its active patent for a foldable device. While Samsung is expected to announce a folding phone in the next couple days alongside its Galaxy S10 phone, Apple is just at the pen and paper stages of design.

File this under crap we do not need.

While the technology to create a screen that folds in half, or thirds or is two screens that slap against each other like some meaty clackers is impressive, it’s not something the market is clamoring for. Right now, folding phones are something of a cute oddity, an adorable throwback to the phones that brought us to where we are right now. Yet, as we get closer to seeing a smartphone that folds hit the market, we seem to be staring at the hole in a public restroom stall expecting something different to happen.

Apple, knowing full well that it always seems to be behind, then reinvent the curve, is not going to let Samsung or LG have all the folding phone glory. Hence the latest patent tweaks, a subtle message that Apple is still working on this, perfecting this. A shadow in the alley behind Samsung, waiting for it to drop its guard before rushing from behind and dumping a two-week-old container of ramen noodles on its head.

How will Apple make its folding phone unique?

Even though Samsung is expected to at least roll out demos of a folding phone (or already has), it’s most likely not going to launch for a while. Folding smartphones still remind me of those people who carry their phones in those billfold wallet things and store them in the front pocket of their overalls. These people drive Buicks from the 1990s and wear New Balance shoes. How will Apple make the folding phone something that will appeal to a younger audience, make it something that people will camp out in front of the Apple store to purchase? Put hinges on it of course.

At least, that’s what the patent pictures indicate. Actual little hinges at the fold points. Considering Apple’s general design strategy of less-is-more this might be a good way to make its folding device stand out more than just being an Apple device. Taking a Steampunk approach to a folding device would add something different, something new and would clearly make it stand out against the Samsung and LG offerings. Or, the patents could mean absolutely nothing and Apple is just filing them to keep an active “just in case” portfolio.

While a folding iPad might have some appeal (hey, it’s a digital book), a folding iPhone seems like a source of frustration. We are addicted to our devices, and while a screen on the outside of a folding phone similar to glancing at an Apple Watch might salve that addiction, it just seems like an extra step to get to that sweet high. Plus, any folding phone will be a thicker phone and we already can barely fit things in our pockets.

Folding phones are a gimmick. Apple creating a folding phone months or longer after Samsung releases one is a gimmick, an adorable marketing ploy that costs billions of dollars to develop and manufacture. Samsung’s folding phone is no different. We’ve smartly moved past folding phones, and the reasoning behind them. It seems that if this trend continues, soon we’ll have smartphones wired to a hard-line that we won’t be able to use until someone switches off the modem.

What do you think? Do you care about folding phones? What if Apple is making them? Let us know down below in the comments or carry the discussion over to our Twitter or Facebook.