Can Apple compete with the likes of Netflix, Hulu, and Amazon Prime? 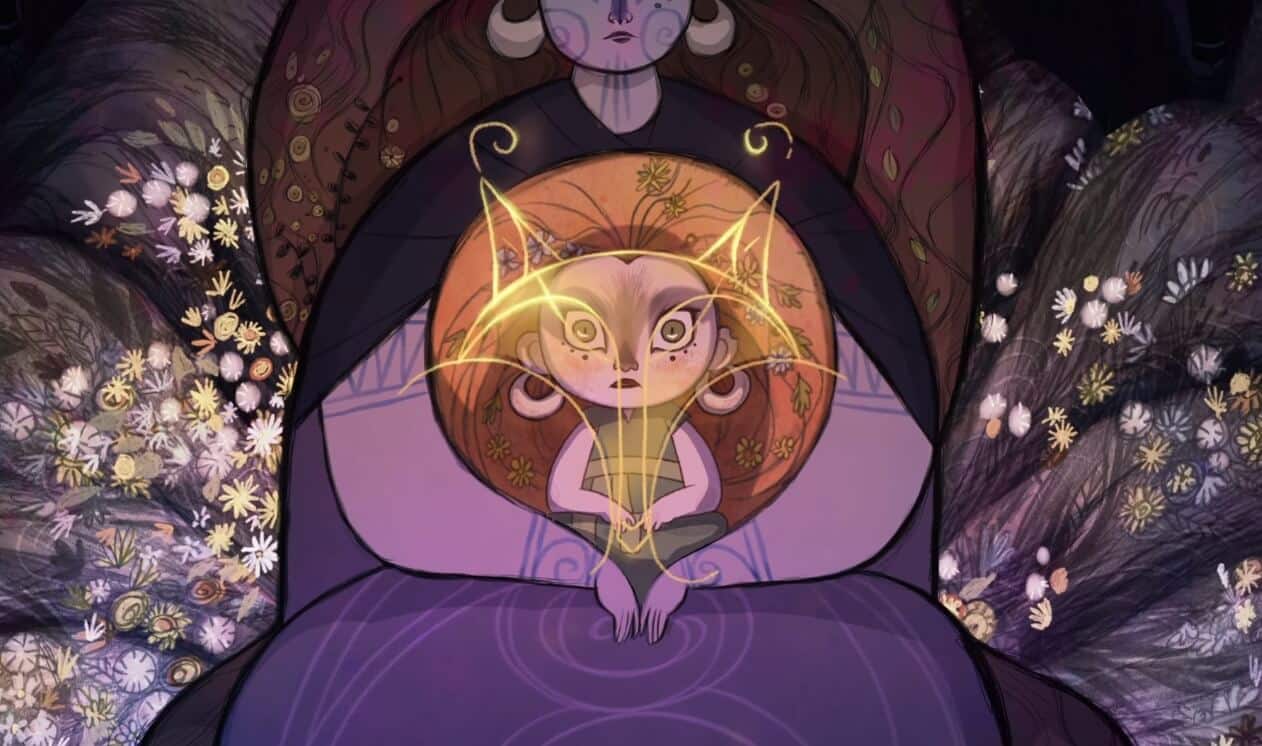 Apple now owns the global rights to two new films, The Elephant Queen and Wolfwalkers, according to Deadline. Both are expected to launch on the company’s long-rumored video streaming service which is expected to go live in early 2019.

The documentary The Elephant Queen is about a female pachyderm who must decide whether to move her family after a drought hits their home. To create the film, developers Victoria Stone and Mark Deeble immersed themselves with the elephants during the course of four years.

Within hours of an incredible world premiere @TIFF, we are delighted to announce that Apple have acquired the global rights to #theelephantqueenmovie https://t.co/EydGEkr1Nd

The animated film, Wolfwalkers, was also purchased by Apple. It deals with superstition and magic during a time when wolves are seen as demonic and nature as an evil that must be tamed. The story follows a young apprentice hunter, Robyn, who goes to Ireland with her father to destroy the final wolf pack.

Things don’t go as planned, however, after Robyn saves a wild native girl. Their friendship leads Robyn to discover the world of the Wolfwalkers and rethink what she once believed.

Directed by Tomm Moore and Ross Stewart, the film was written by Will Collins and produced by Nora Twomey, Paul Young, and Stéphan Roelants.

The Elephant Queen and Wolfwalkers are just the latest in a series of original video content Apple has shown an interest in recently for its unnamed video streaming service. The iPhone maker currently has nearly two dozen original shows in the development pipeline. These series include dramas, comedies, and documentaries. The first of these is likely to debut next spring.

Do either of these films interest you? Are you excited for a streaming service from Apple? Let us know below.