My mom doesn’t give a shit about Apple WWDC 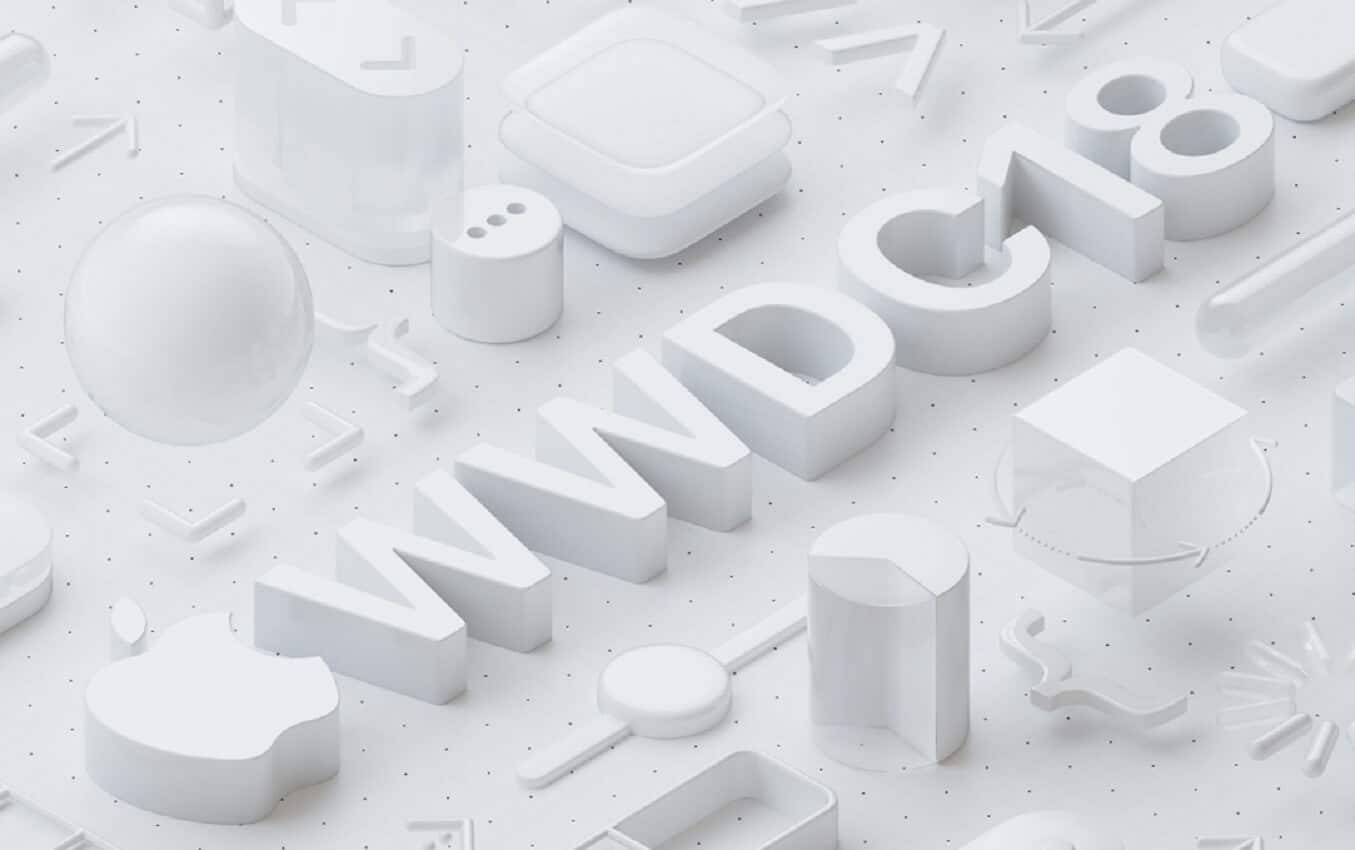 As the crowd of tech reporters and fanbois streamed into the 2018 Apple WWDC today, nary a notched phone was left in pocket as waves of fans snapped pictures of what basically amounted to nothing but chairs and other ragged, exhausted tech reporter heads. The curiosity of what would be unveiled at WWDC was beginning to reach critical mass.

Would Tim Cook finally show some innovative gusto and channel the haunted, frustrated and troubled spirit of Steve Jobs, or would it be another several hours of operating system update announcements and new accessories for the Apple Watch? Also, would my mom, who is an avid Apple product user holding both an iPhone and MacBook Pro, even raise an eyebrow toward the furor in San Jose?

As the live blogs started to update, mostly with video and pictures of backpack wearing tech bros staring into their phones while queuing to sit down, my mom was happily enjoying her retirement, traversing around a random state, celebrating her birthday with her brother and likely taking pictures with her iPhone 9. Comfortable with queuing, even she would roll her eyes at the pre-game excitement for WWDC around waiting in line.

Now that WWDC is hours in the past, we can take a broad, lackadaisical look at what was revealed and if any of it amounts to that creative, industry-leading innovation Apple used to be known for. To get the full WWDC experience, turn off your WiFi and queue up some Imagine Dragons.

Is it possible to announce or release OS updates without forcing hundreds of tech journos to incur the travel costs of having to be in the room? Is it possible to just send out a press release or a blog post? Apparently not. This continuing behavior by large tech companies just shows us how they think of themselves in the worldview. They are gods and we must suckle on the OS updates as they brick our phones, and like it.

When asked about the future of iOS, MacOS, tvOS and WatchOS, my mom didn’t reply to the text but I strongly feel that I’ll get a phone call eventually asking if she should download the updates. I always advise Apple users to install every update as soon as possible, so that I can spend more time relishing in the slow degradation of their device performance.

The Apple WWDC is still about the developers

WWDC was attended by developers from at least 77 countries. There are 20 million Apple developers around the world. They have earned over $100 billion from the now 10 years old App Store. 350k apps have been written in Swift. My mom still thinks I work with computers. Shrug.

As he announced the obvious iOS 12 at Apple WWDC, Apple’s senior vice president of Software Engineering said, “iOS pioneered the approach of letting you get more out of the device you already own.” Then he proceeded to attempt to burn Android by saying, “It’s hard to say they really have a software update plan.” That’s because Android just rolls out the update when it’s necessary and ready, not feeling the need to hold a massive, sweaty conference to announce an update to a fucking phone.

Apparently, iOS 12 will cause Apps to launch 40 percent faster, the keyboard to come up 50 percent faster and the camera 70 percent faster on older devices, which we all know is a heaping pile of bullshit. My mom can attest that her phone only gets slower with every update. My mom is a very patient person, however, and will wait for her camera to open so she can take a hashtag no-filter picture of what I can only assume is a coupon book for a beef jerky store.

There was some AR stuff

Something about Adobe Creative Cloud, a new file format for AR called USDZ, but admittedly, my mom hasn’t gotten into the whole augmented reality thing. She says that she’s lived enough actual reality to not want to augment it with anything besides going on cruises and taking European vacations. I explained that AR is mostly just cute little tricks at this point but might point to a more enhanced interaction with the world and she just wondered if I’ve fed my dad while she’s been gone. I haven’t. He’s a grown-ass man.

The ARKit updates were interesting and LEGO was in the room, but my mom asked me if Apple is tracking your face and environment when utilizing your camera to play these silly AR games. A new era of privacy concerns is about to be unveiled, but based on how many of us quit Facebook recently (none of you), we are pretty comfortable with giving it away quicker than a meth dealer at prom.

Where is the AR headset? Is this LEGO demonstration (which was a tad frantic and ridiculous) a hint at AR hardware to come? Plus, isn’t it more fun to play with LEGO in the physical space? What is happening here?

“I can’t wait for the next generation of buff-armed children raised holding their iPads aloft to play with LEGO.” – Nilay Patel, The Verge live blog.

What even is a rhombus?

GOOGLE: we made a AI that learns from the way you use your phone and makes your battery last longer and also calls restaurants to reserves tables
APPLE: we made a ruler app pic.twitter.com/QNFMWMTek7

Even my mom knows how to use a measuring tape or a ruler. How are we going to measure things after the nuclear apocalypse and our phones don’t work? Rulers, that’s how.

Search will be improved in the latest OS updates. It will use photo recognition and indexing by time and place while highlighting key moments and people, places, and categories. You can perform multiple searches using multiple terms, which is good for those of you like my mom, who relies solely on the cloud and not on an ever-growing series of backup drives.

The photo search updates here are very similar to Google Photos, another cloud-based service I refuse to use because of my stack of physical drives and paranoia about leaving so much information about myself on the internet that when I die, I won’t really be dead. I want to be dead when I’m dead. I don’t want my library of things I saw through a camera lens be preserved for eternity. My mom does, because she thinks I still might become sentimental someday. I won’t. Delete.

Once Apple started talking about App updates I lost interest

Most of the app updates announced, followed by notification updates, were things that should have existed in the first place. From working with Google Maps, to having a stock ticker, to being able to manage do not disturb notifications are things that iOS should have been able to do years ago. While Apple acts like these things are revelations, even my mom points out that my Android phone has already been able to manage these things. Plus, all my mom cares about is iOS updates, so anything after that is inconsequential.

Turn off notifications for everything except direct messages and SMS. Problem solved. Part of the problem we have is spending too much time staring into our phones because we react to every single fucking notification. Who cares? Live your life. Turn off notifications and check your phone on the toilet, not while you are crossing the street.

Side note: Animoji’s are terrible and show a lack of true innovation and creativity, but also hint at a reality in which we will forego our true selves in lieu of avatars.

Wish my mom happy birthday in the comments. Do it.