Hopefully the movie is actually good. 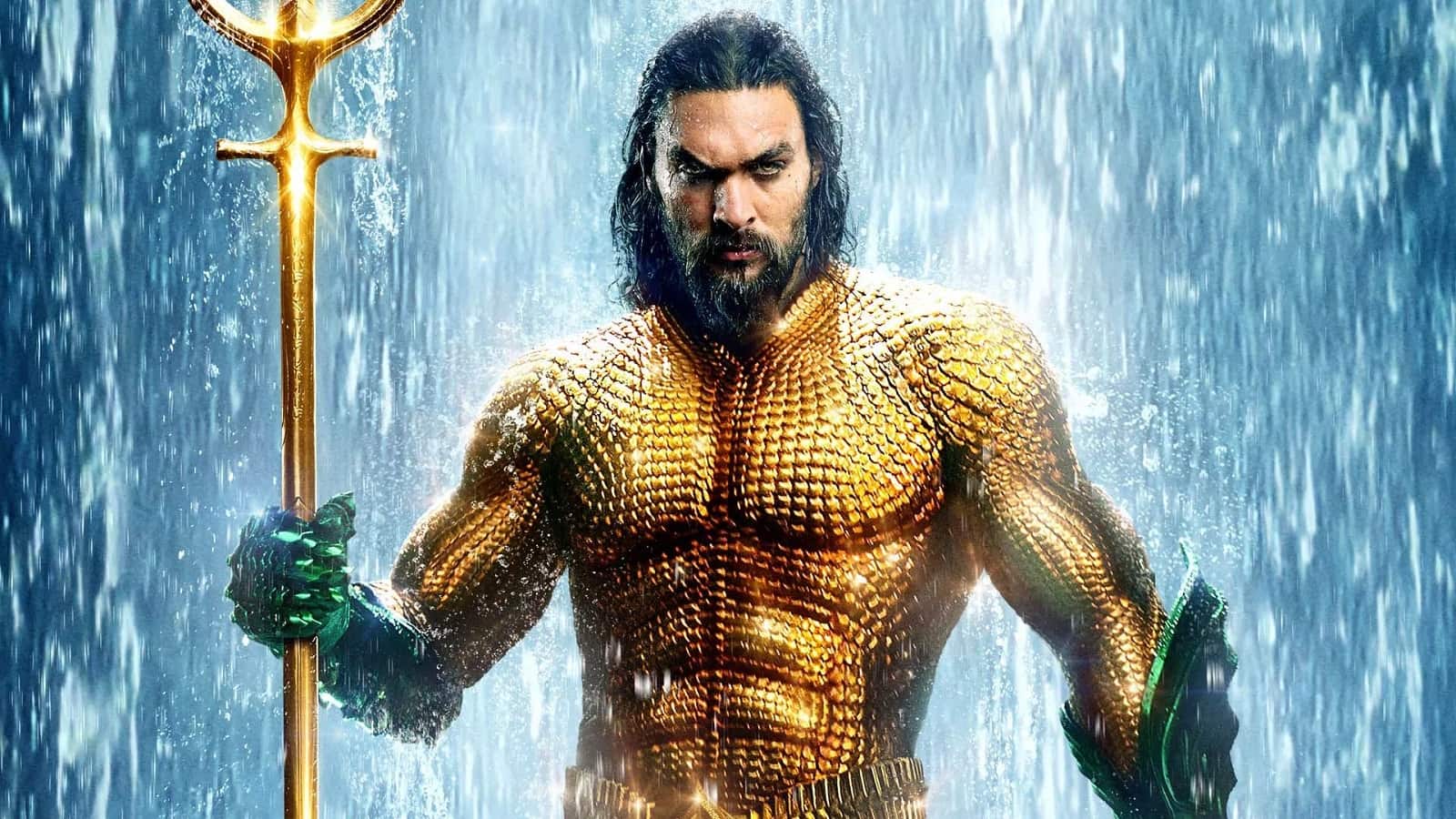 Amazon Prime members will be able to dive into Aquaman up to six days before its official release date in the US. Each Prime member will be able to buy up to 10 tickets for a 7pm showing on the 15th of December. Aquaman will then splash onto screens on December 21st.

This promotion is pretty cool and underpins Amazon’s good relationship with cinema companies, which is in stark contrast to rival Netflix. Amazon has often released its original movies in cinemas before they hit the streaming service.

According to director James Wan, “bringing this epic origin story and the wondrous underwater world to the screen has been an amazing experience for the whole cast and crew, and I’m so excited for Prime members to be our first audience for Aquaman.” You can find out if it is showing early in a theater near you by following this link.

Amazon and the movies

Amazon has also partnered with cinemas for other previous early screenings for films such as 2017’s Jumanji: Welcome to the Jungle and Hotel Transylvania 3.

Netflix has historically cut cinemas out of its major releases, which rubbed the film industry up the wrong way and saw it excluded from major film festivals. That pattern of behavior seems to be over, however, with Netflix’s release of Roma earlier this year.

Over 1,000 cinemas nationwide are participating in the promotion including branches of AMC, Regal, National Amusement Theaters and ArcLight Cinemas. You can use Atom Tickets to book for the early screening.

With the DC blockbuster releasing in both Europe and China the week before, the December date isn’t the earliest you can watch it but it’s unlikely to matter to US-based fans of the DC cinematic universe. The only real catch? Those fans who don’t live in a metro area might be out of luck for the early screening.

With so many of DC’s movies getting a lukewarm reception at the box office, it’s imperative that Aquaman makes a big splash.

What do you think of the news? Let us know down below in the comments or carry the discussion over to our Twitter or Facebook.