You might not want to go outside but that won’t stop you from having fun. 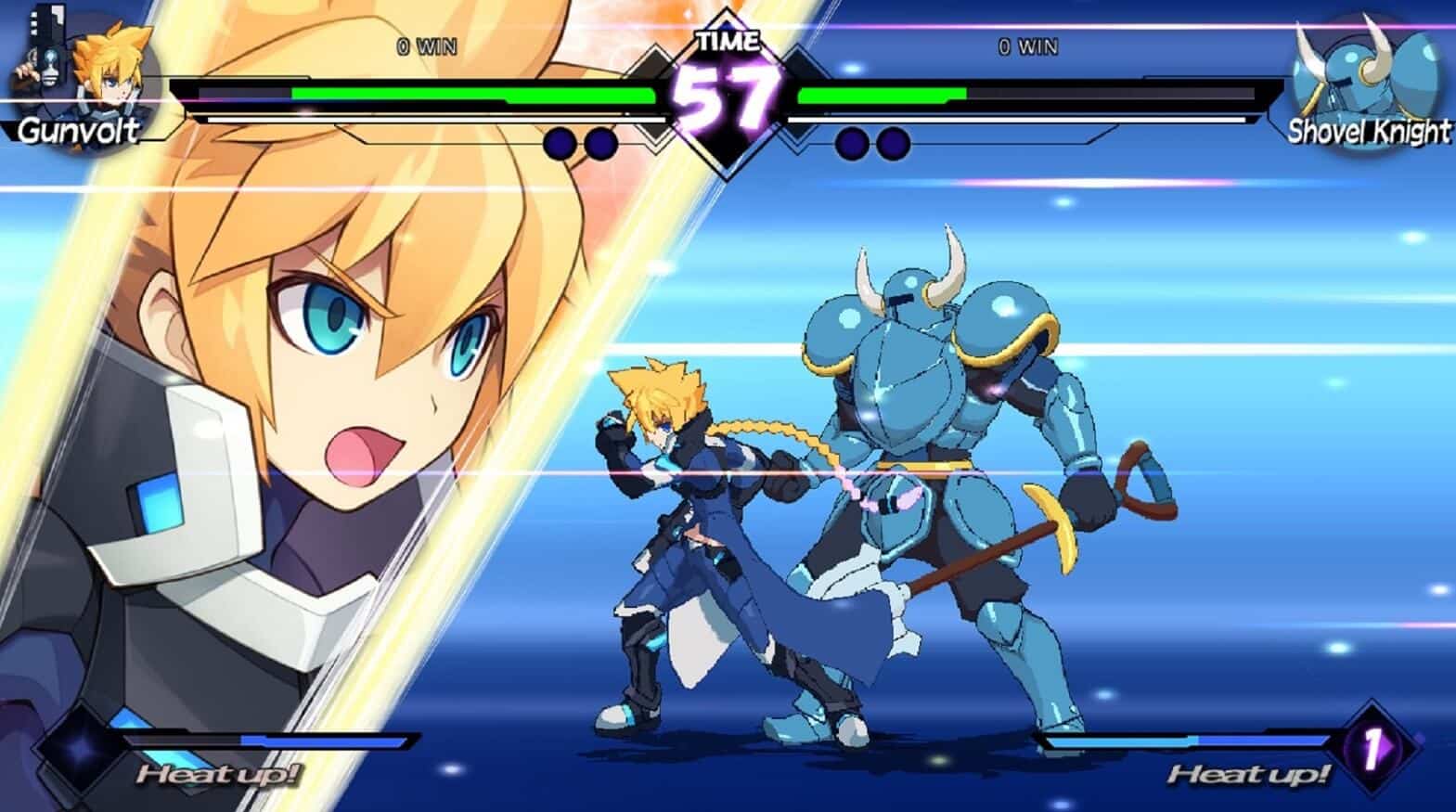 It’s not quite the dog days of summer but that doesn’t mean it’s not too hot to do anything outside. That’s okay though, your Nintendo Switch console is just as good at entertaining you inside.

There’s a huge wave of great third-party and indie titles coming to fill the hole until the next first-party heavyweights arrive. If you’ve got Amazon Prime, you’ll even save another 20% off the prices here. 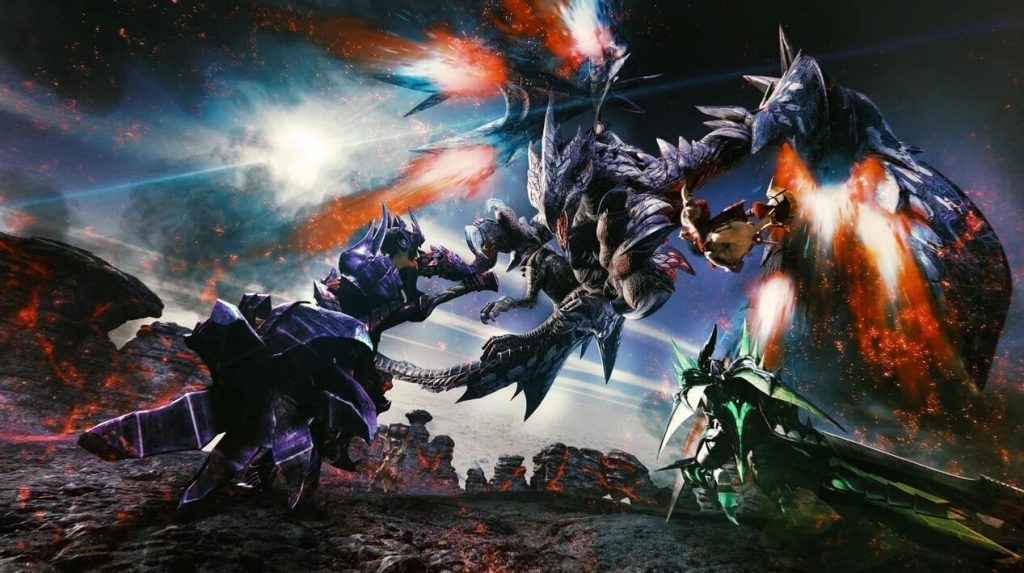 Finally, the Nintendo Switch has its Monster Hunter release. This title is packed with more monsters than any other game in the cherished series. Hunt Leviathans, any monster you can name, and hunt together or alone. Monster Hunter is known for its varied playstyles, so you’re sure to find one that you like. It’s out on August the 28th.

Not since the 80’s and Tapper has the life of a food server been so hectic. The manic puzzle game turns the gas up to 11 and throws everything imaginable at you. Cook in sushi restaurants, magic schools, and even deep in the mines. Go it alone or recruit some sous chefs from your friends or online buddies. It’s out on August the 7th.

2D fighters used to be all the rage, and they’re getting a resurgence of sorts. Think the speed of Blazblue with the easy inputs of Smash Bros. but with a roster drawn from endearing indie games. Blade Strangers throws Isaac from Binding of Isaac, Shovel Knight, and others from Studio Saizensen games together in an ass-whupping good time.

Simple button commands replace the complicated button-mashing of other titles, and there’s an expansive story mode. You can also challenge your friends to find out who’s the king of fighters. It’s out August 28. 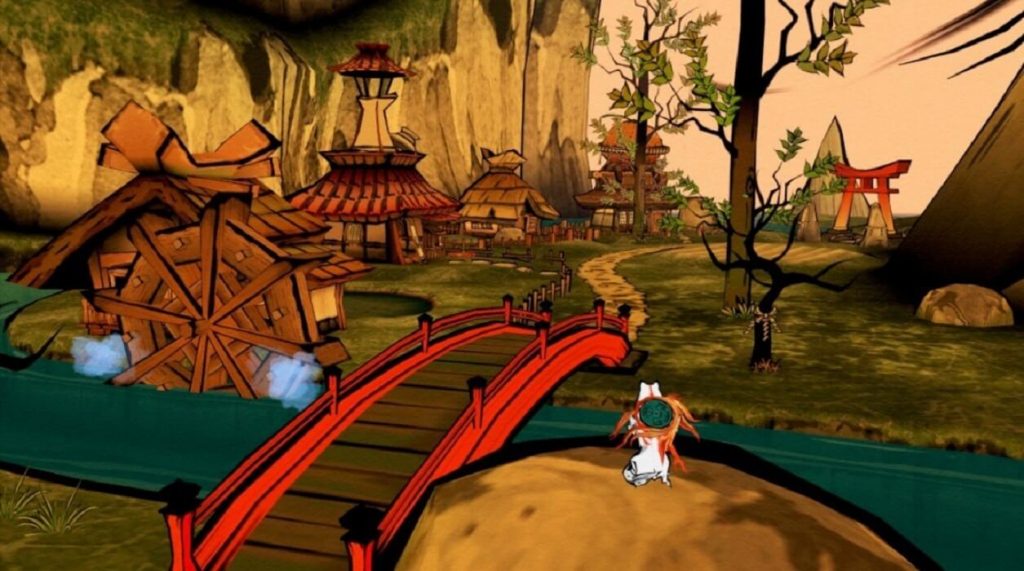 The instant classic of the adventures of the sun goddess Amaterasu was first released on the PlayStation 2 and now it’s coming to Switch. The breathtaking visuals and aRPG gameplay stole the hearts of many. Now, it’s remastered in HD and you can use the touchscreen to paint a masterpiece of deadly attacks with your brush. If you haven’t played this and are a Zelda fan that doesn’t want to do another playthrough of BotW this summer, pick up this bargain. Releases August 9.

From the creator of Harvest Moon comes this adorable title that takes the farm sim to a new level. The game revolves around raising a newborn dragon and feeding him tasty treats. With every snack, your dragon grows and learns new abilities which let you explore new places and uncover new ingredients. 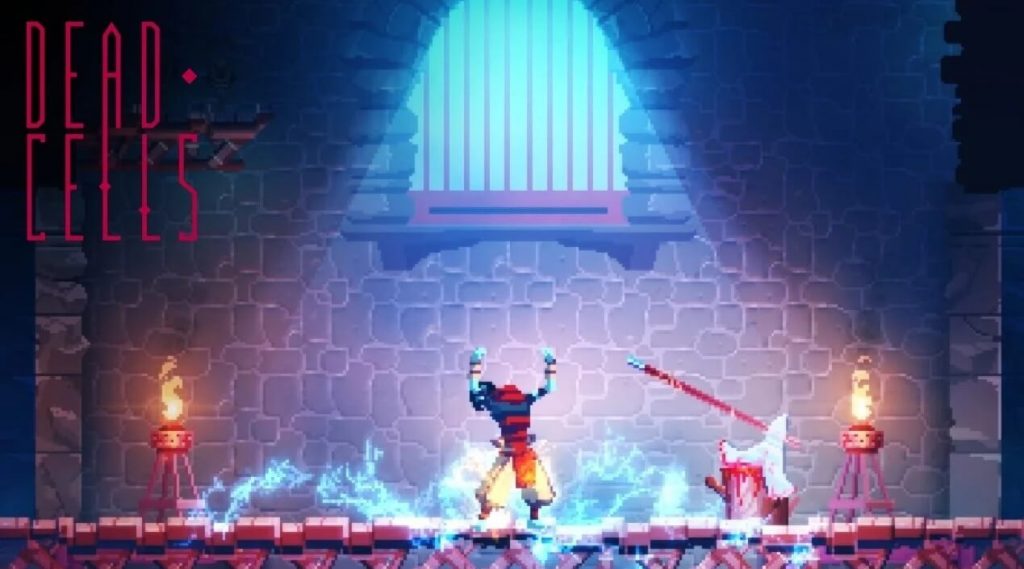 Dead Cells is the latest in a long line of Metroidvanias, which promises to kick your ass as much as satisfy. It’s easily the most difficult the genre has produced so far and promises a huge interconnected world with extensive exploring needed. Just a bit of advice – you will die. Repeatedly. It’s out on August 21.

Price on Amazon: $34 with Prime: Pre-order it here

Rocket League has been on the Switch for a while now and it’s a good fit for the console. For those who haven’t joined the worldwide fun, here’s the Ultimate Edition that comes with all of the game’s DLC to date. It’s out on August 28.

I.. don’t know what to say about this kart racer other than the sticky fun will touch down on August 21. Burn rubber and leave sticky skidmarks across 21 courses across five colorful worlds in four seasons. Use fruit-based attacks to knock out your fellow racers, either on your own or against up to three of your friends. 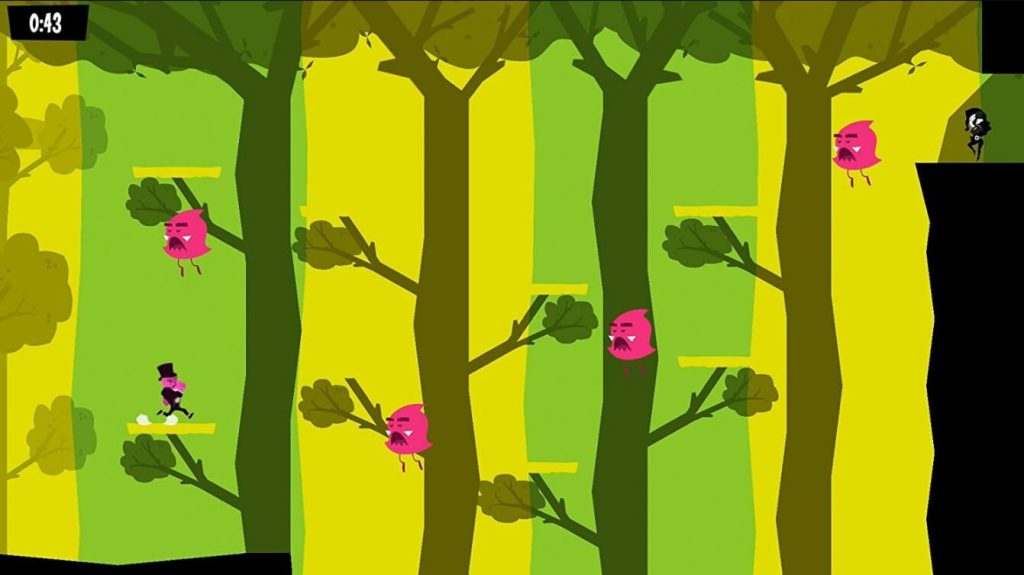 Runbow is a crazy, colorful ride with support for 9 player mayhem online and 8 players locally. With the world of Runbow changing every time the background changes, you have to keep on your toes as that platform you’re safely on won’t be a platform if you can’t see it. With five game modes, 19 guest characters, hundreds of levels, and all the DLC costume and music packs, this is a huge package for some multiplayer goodness. Releases August 14.

The whole premise of De Blob 2 is that the evil Inkies led by the bumbling Comrade Black has stolen all the color from Prisma City and it’s up to you to recolor the world, with some new friends. Dab a splash of color on everything, and bring back the world as it was.

You can play co-op with new modes or go it alone. It’s out on August the 28th.

What Nintendo Switch games are you excited for? Did we miss any? Let us know below.