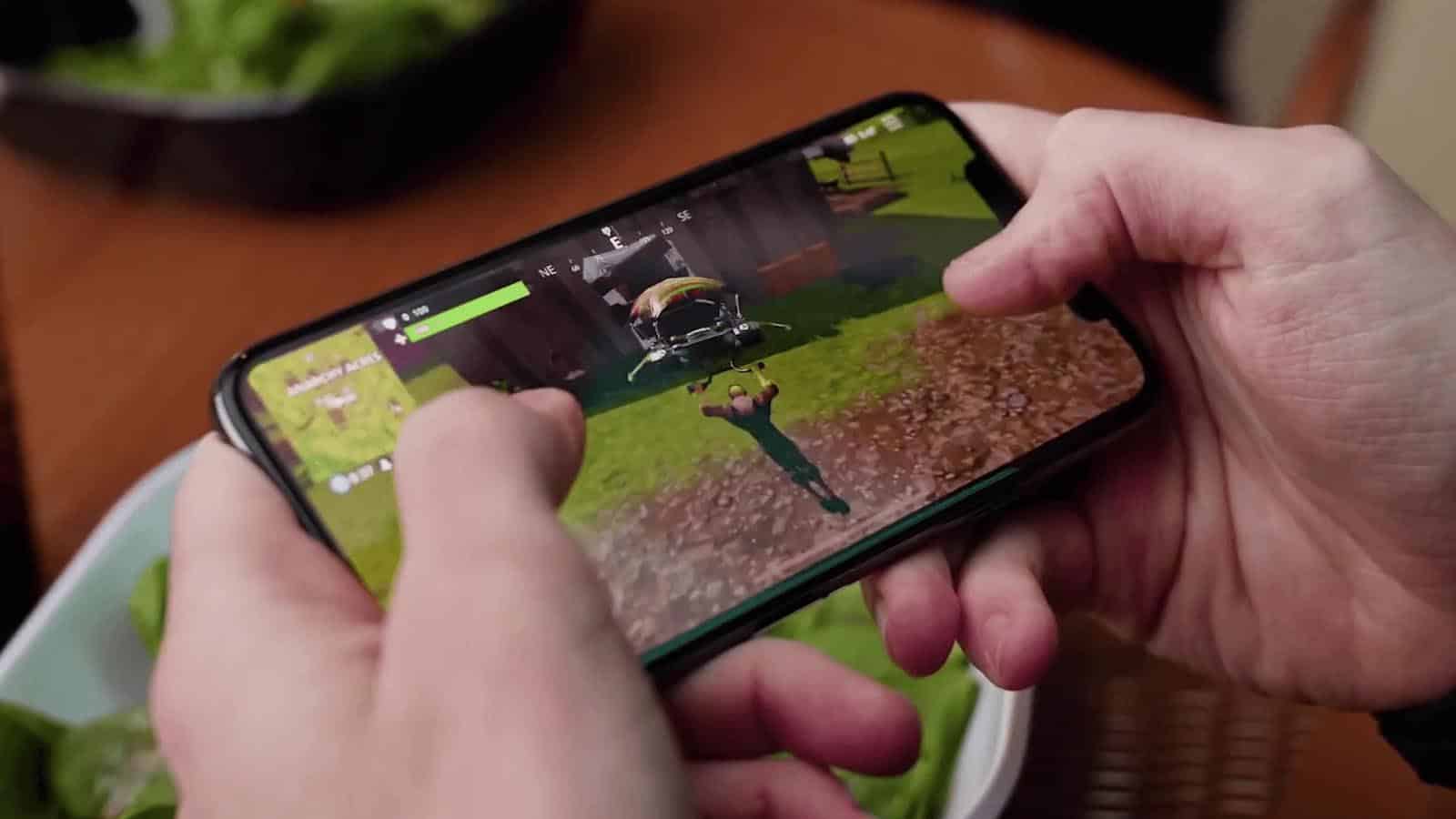 The latest movement in the high-profile Epic Games versus Apple antitrust lawsuit is a pretty major one. Now, the Biden administration and a coalition of 35 states have joined together to show their support for Epic Games in the suit.

Thanks to a report earlier this week from Foss Patents, we now know that a group of 35 U.S. states led by Utah and with the support of Microsoft has issued a briefing to show support for Epic Games in its lawsuit against Apple. Shortly after, the Antitrust Division of the United States Department of Justice gave its own brief showing the same support.

The Epic Games versus Apple lawsuit has been ongoing for the better part of a year at this point. Apple removed Epic’s hit game Fortnite from the App Store after Epic circumvented Apple’s strict in-app purchases requirements.

READ MORE: Epic Games, Spotify, and Match Group are teaming up to take on Apple

Back in September, the court ruled that Apple’s in-app purchase requirements, which generally netted the company a commission of 15 to 30 percent on all purchases, were not in violation of any antitrust laws. Epic Games quickly appealed that decision.

As part of the appeals process, this coalition of states, as well as the U.S. Department of Justice, gave their own briefings in court on Thursday, taking the side of Epic Games. The states claim that Apple’s App Store practices are harmful to app developers as well as millions of citizens.

These briefings are a typical part of the appeals process in cases like this one. Apple is expected to make its reply in March. And according to Reuters, the company is “optimistic that Epic’s case will fail.”

As usual, the Epic Games versus Apple lawsuit looks like it will be dragged out as long as possible. And the real losers in this situation are the gamers that still aren’t able to play Fortnite on their Apple devices without using GeForce NOW.

It would be nice to finally be able to download the Fortnite app again on iOS, but it doesn’t look like that’s going to happen anytime soon.