Google revealed this information during a court case to show people choose to use the search engine and that they aren’t forced to. 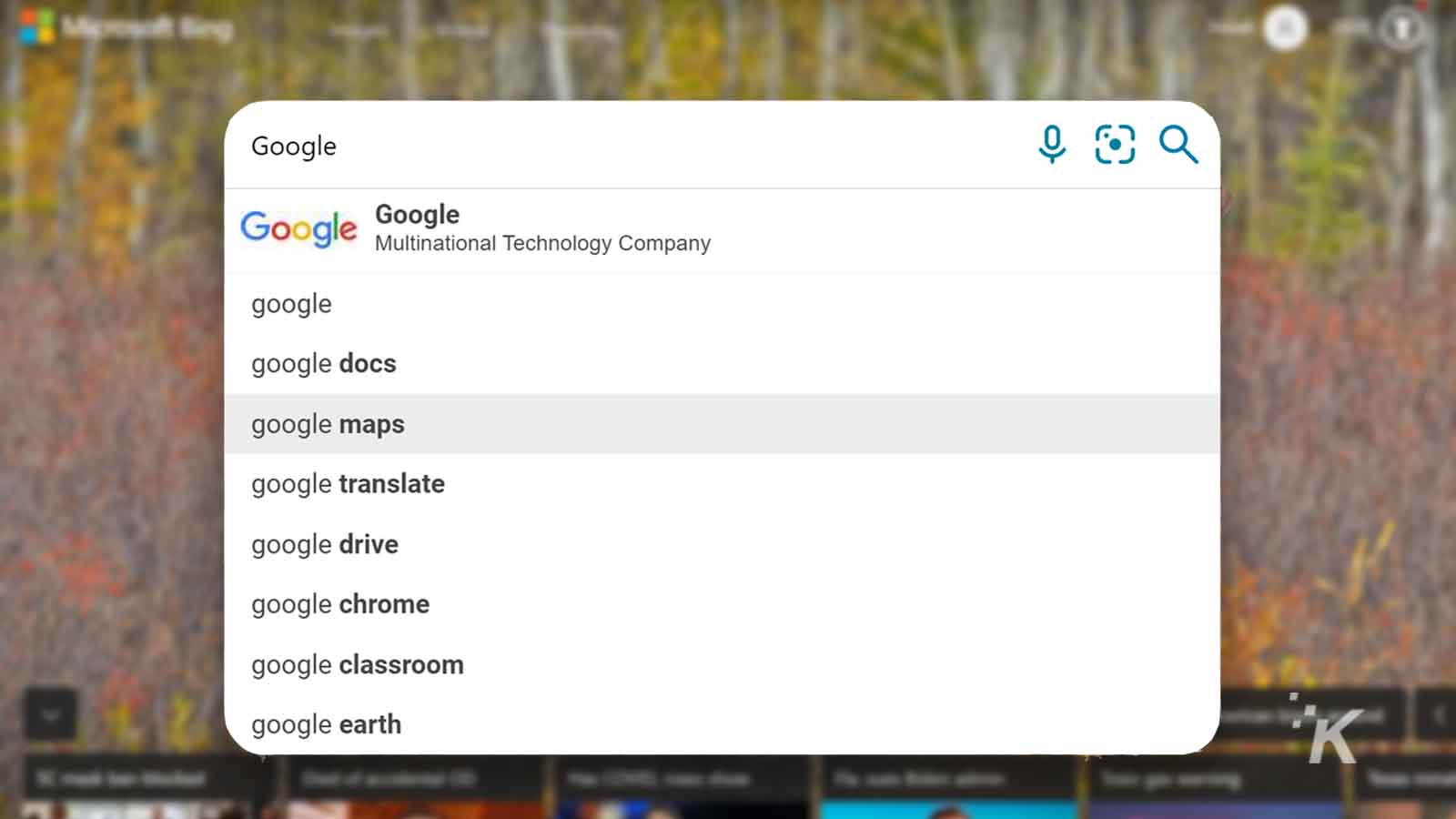 Do you use Google for search or are you one of those people who are built differently and use something like Bing? Google’s search engine has been a dominant force for nearly two decades, and in a recent court appearance, the company displayed how true that really is.

Currently, Google is in the EU’s General Court in Luxembourg over a 2018 antitrust case regarding Google’s dominance and how it uses Android to leverage its search engine to more people.

Google’s response to this? The most searched term on Microsoft’s Bing search engine is actually “Google.” By using this example, it helps show that even people that have other search engines by default still choose to use Google. That choice factor is obviously important in proving that it necessarily stifling competition.

A lawyer for Alphabet, Google’s parent company, told the courts, “More than 95% of people prefer using Google over Bing and other rivals companies.”

This is all part of a 2017 fine from the European Union that totals approximately $2.7 billion. As for what happens next, we’ll have to wait and see, but that’s some pretty strong evidence from the search giant.