The consumer version of BlackBerry Messenger is shutting down in May

The enterprise version will live on to tell the tale. 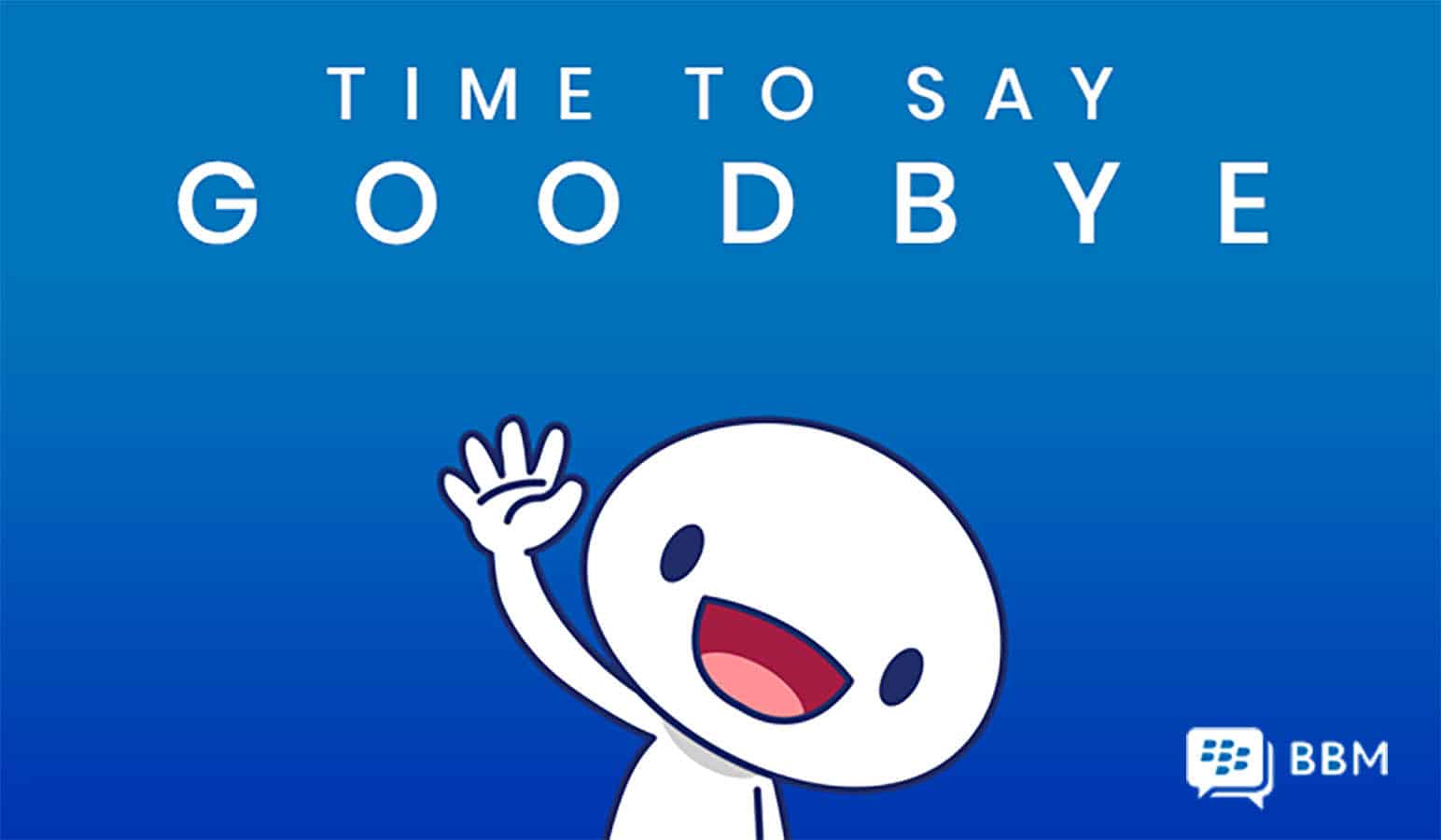 I don’t want to be the bearer of bad news but you might want to hold on to your emotions while reading this one. Emtek ( the company which is running BBM) announced via a blog post that it will be ending support for the BlackBerry Messenger on May 31.

The company states that the reason for the discontinuation of the app is the decline in the number of users using the app over the past years despite their efforts to keep the app updated with new features.

“We are proud of what we have built to date … The technology industry, however, is very fluid, and in spite of our substantial efforts, users have moved on to other platforms, while new users proved difficult to sign on,” it further went on,“Though we are sad to say goodbye, the time has come to sunset the BBM consumer service, and for us to move on.”

“We hope you will cherish many fond memories of BBM consumer service that helped shape messenger platforms to become what they are today.”

But it might just be about time to move on from BBM to more used messaging apps like WhatsApp, Slack, literally almost anything else.

Are you surprised Blackberry Messenger lasted this long? Let us know down below in the comments or carry the discussion over to our Twitter or Facebook.