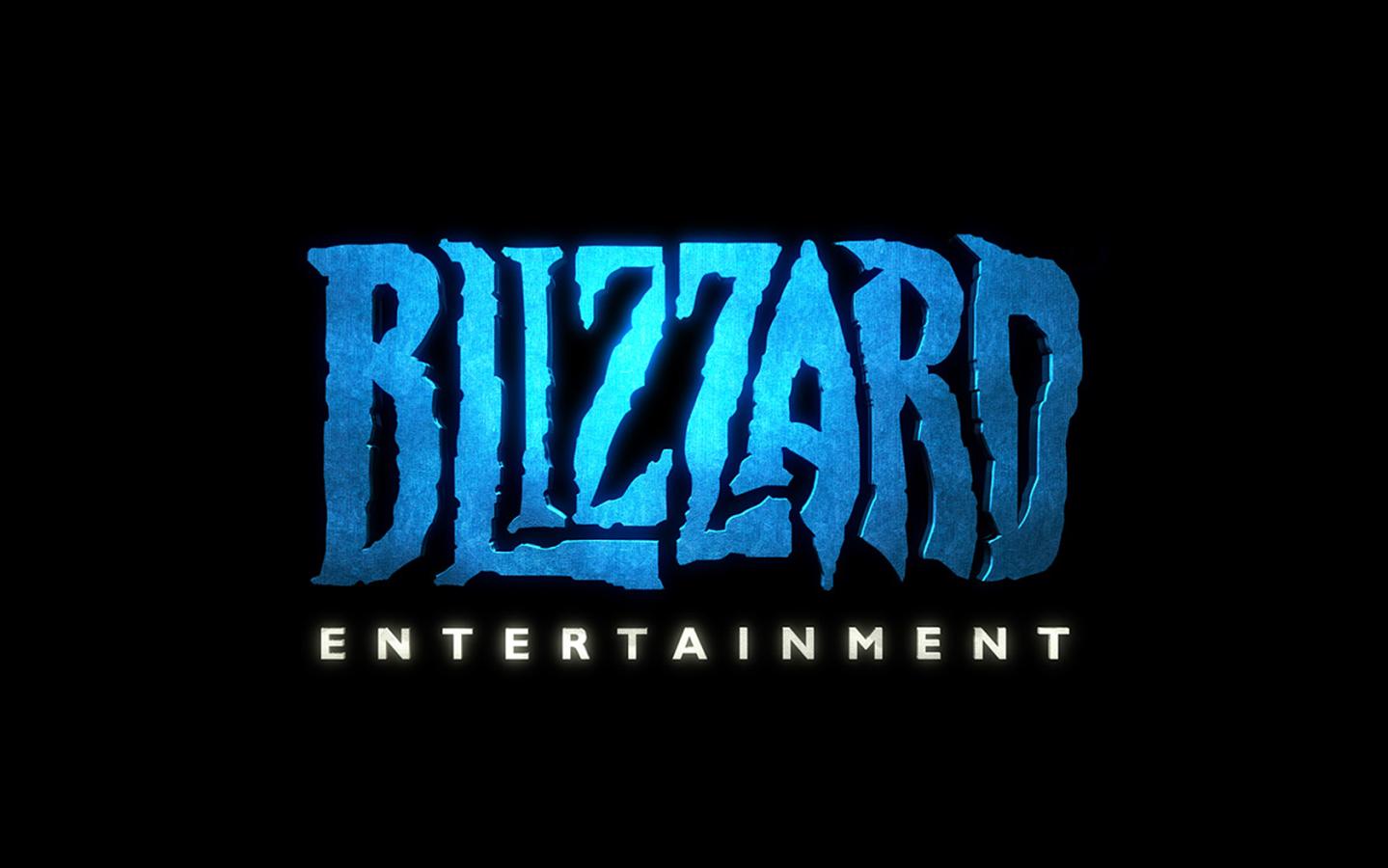 Prepare for an influx of Overwatch and Hearthstone live streams in your Facebook feed.

Earlier this June, Blizzard announced a partnership with Facebook that would let players stream any of its game onto Facebook Live. The company is rolling out that feature today.

Andrew Webster of The Verge breaks it down below:

Starting today the live-streaming capability will be available in every Blizzard game in the Americas, Southeast Asia, Australia, and New Zealand, with a complete global rollout expected “soon.” It’s currently only available to PC gamers, but Mac support is also in the works. All you’ll need to do is connect your Battle.net account to Facebook, and then you can stream games like Overwatch or Hearthstone directly to your Facebook page.

I’m not one to stream games, but I could see how this could appeal to a broader amount of people. Try it out for yourself and let us know how it plays out in the comments.