After Monday, one lone Blockbuster location will be left standing

The end of an era. 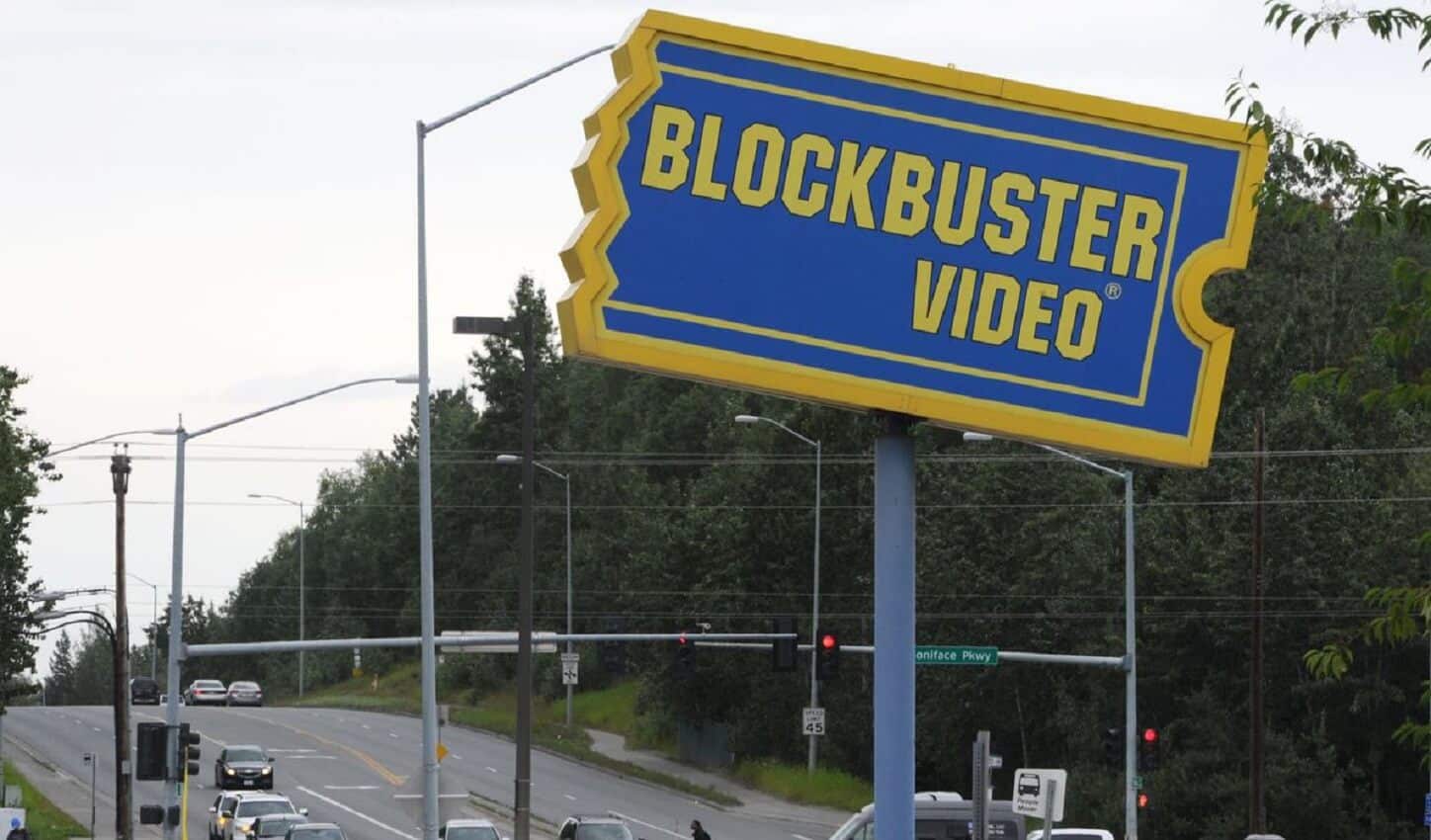 On Tuesday, Blockbusters in Anchorage and Fairbanks will begin offering inventory sales that will run through July and August. Before this, both stores will continue to provide rentals, at least through Monday.

After these closures, the only Blockbuster store in the U.S. will be located in Bend, Oregon.

At its peak, Blockbuster, an American-based provider of home movie and video game rental services, employed over 84,000 people worldwide, in stores totaling 9,094. Then services like Netflix and Hulu arrived to change how we could consume entertainment.

In 2010, the company was forced into bankruptcy. Five years later, most of the stores had closed although a few hung on, including a few in Alaska.

Interestingly, the stores in Alaska are still making a profit, according to Alan Payne, who owns the stores through a Texas-based Blockbuster licensee called Border Entertainment. Unfortunately, those profits have declined rapidly in recent years. Because of this, his company decided nine months ago to close their stores once the leases had expired.

It’s always kind of a kick in the pants every time we close a store. But it’s been going on for so long that the shock has worn off, frankly. This is not going to come back. We can’t string this out any longer without creating some financial problems.

While blunt, he’s not wrong.

Did you ever shop at Blockbuster? What do you remember?