Magic Leap, has partnered with AT&T to release its exclusive mixed-reality headset

We’re just impressed that the headset can fit on Shaq’s head tbh.

Fresh off its successful purchase of Time Warner, AT&T is now partnering with the mixed-reality company, Magic Leap. The telecom giant calls this is an “exclusive U.S. consumer relationship and investment,” according to CNBC. The company has been making waves in the tech world, having raised over $2 billion in funding from companies like Google and Alibaba.

The Florida-based Magic Leap showed off its first product, the Magic Leap One, in 2017. The mixed reality headset connects to a small computer that you wear on your hip. The product also ships with controllers. The headset is called “Lightwear,” while the portable power and processing pack is called the “Lightpack.” 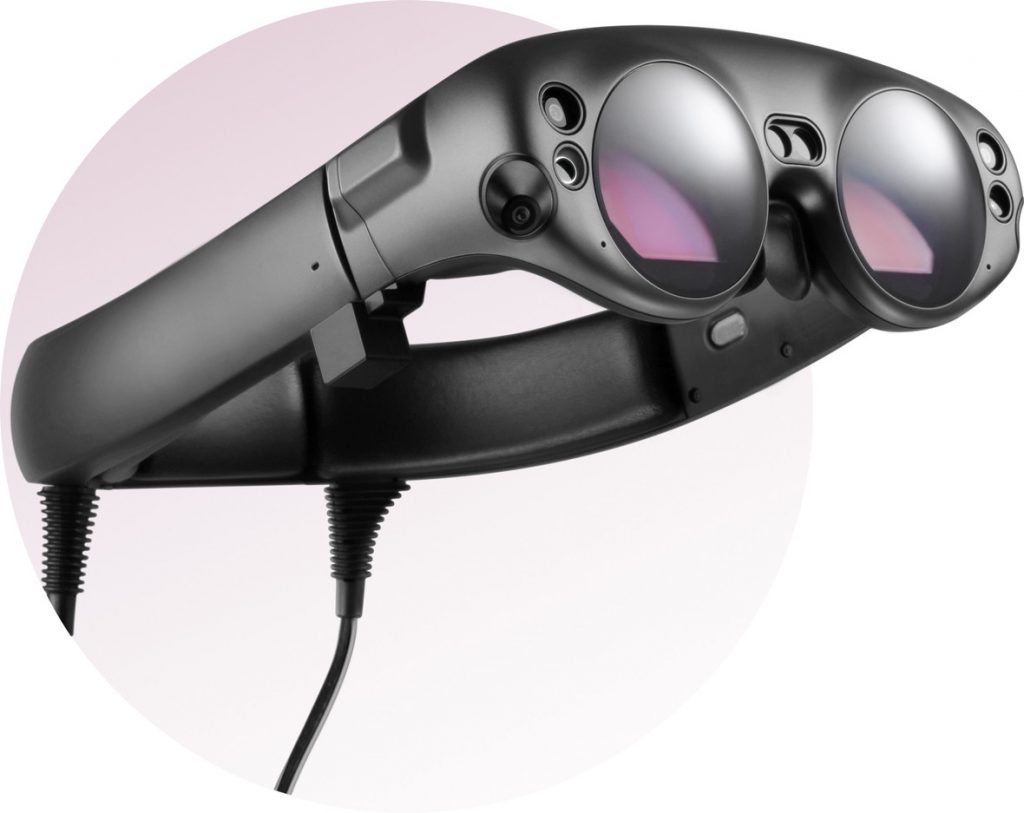 Given today’s announcement, it looks like the Magic Leap One will only be available through AT&T once it’s released later this year.

The partnership establishes AT&T as the exclusive wireless distributor of Magic Leap products in the U.S. When the product is finally available later this year, AT&T said its customers will be “among the first to experience” it in select stores in Atlanta, Boston, Chicago, Los Angeles, and San Francisco, with more markets to follow. Note that it is the exclusive “wireless” distributor, meaning other mobile networks may not be able to distribute it, but it is likely other retailers may be able to offer it at the same time as AT&T.

The One looks like a fantastic product and one worth checking out. The headset is much more likely to find success now that it has AT&T distribution channels at the ready.

Here’s an idea of how it actually works:

Regardless, the Magic Leap One is probably going to cost a lot out of the gate. Back in February, The Verge said the least expensive Magic Leap One could cost as much as a high-end smartphone. Stay tuned.

Will you be considering buying a Magic Leap One, even a lower-cost one?