Surprise, surprise: the blue light from smartphones are killing our eyes

According to the study, the shining blue light can transform vital eye molecules into cell-killing poison. 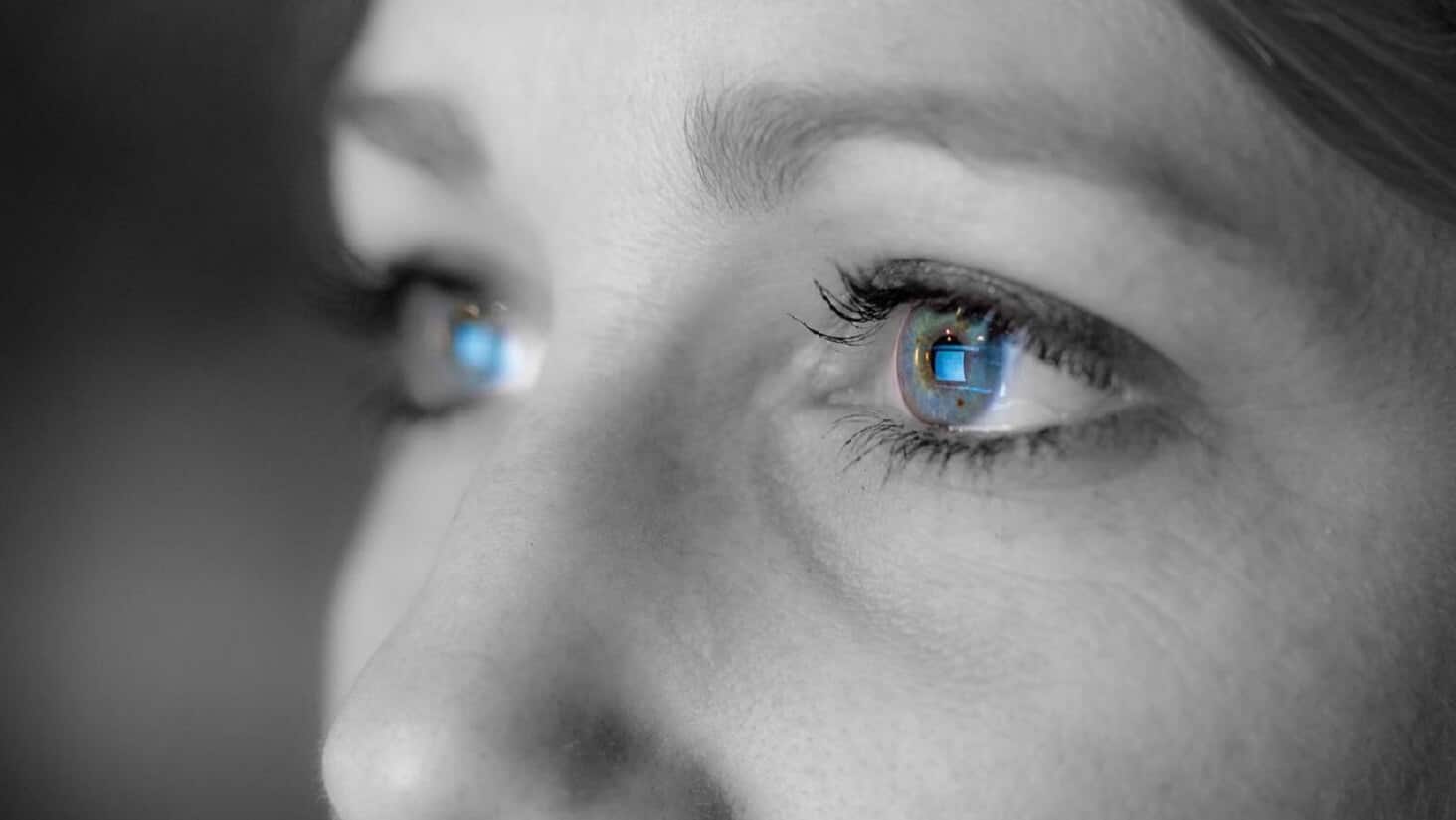 A new study says that staring at a computer or smartphone screen all day could hurt our eyes. Explicitly, the journal Scientific Reports says the blue light that emits from devices might speed up our chance of becoming blind because it causes molecules to become “toxic.”

According to the study, the shining blue light can transform vital eye molecules into cell-killing poison. This can eventually lead to age-related macular degeneration, which is one of the causes of blindness.

Macular degeneration, which affects millions of people each year, occurs when photoreceptor cells in the retina die. Retinal, a substance formed by the oxidation of vitamin A, changes and kills photoreceptor cells by dissolving some of their membranes.

During the study, the team added retinal molecules to body cells, like cancer cells, heart cells, and neurons, and they also died when exposed to blue light because of the retinal becoming poisonous. Without the retinal, blue light had no effect on the other types of cell.

Ajith Karunarathne, assistant professor in the University of Toledo Department of Chemistry and Biochemistry, explains,

It’s no secret that blue light harms our vision by damaging the eye’s retina. Our experiments explain how this happens, and we hope this leads to therapies that slow macular degeneration, such as a new kind of eye drop.

Before those drops exist, you’re encouraged to avoiding using devices that emit blue light. Luckily, companies such as Apple have now added display modes that eliminate the color, especially at night. Then there are options like Gunnar glasses, which help to filter out the damaging light.

As someone who stares at a computer screen for hours each day, I’m not a bit surprised by the results of this study. Hopefully, it will lead to the creation of new preventive tools, sooner rather than later.

Are you surprised by the results? Will this change your screen-viewing habits? Let us know below.