Cameo Live is a replacement for the already-retired Cameo Zoom feature. 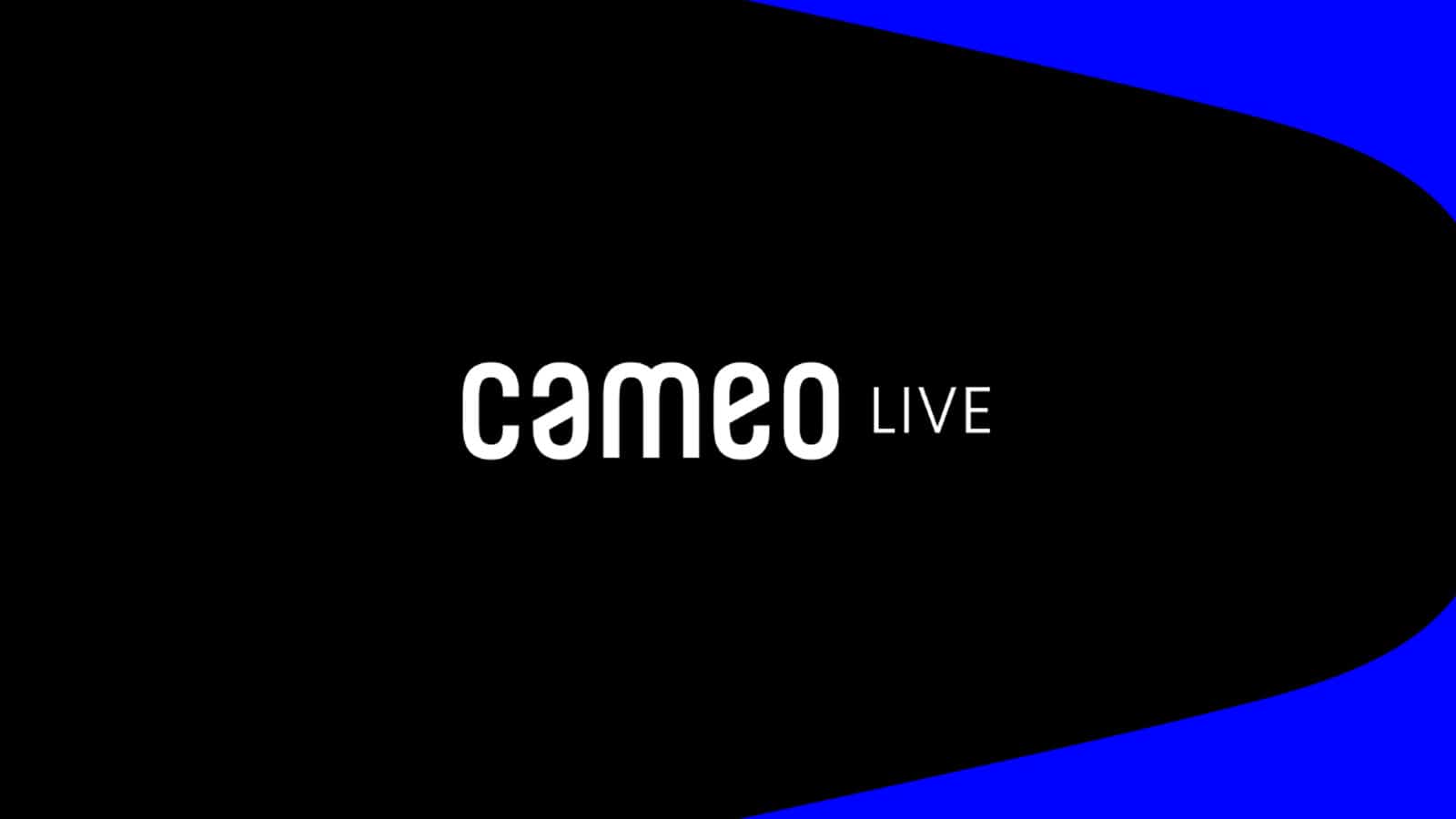 Ever dreamed of meeting your favorite celeb in real life? You can now do that. However, there’s a catch; you’ll meet them during a video call through Cameo Live.

Thanks to this new feature from Cameo, you can now have your dream conversation with your celebrity crush and maybe even have them say your name. This new feature started to roll out on August 18.

This is not the first live video for Cameo, however. In 2020, the company introduced the now-ended Cameo Zoom. Like Cameo Live, it also featured 10-minute video calls, but via Zoom.

The new Cameo Live is a little different

The new celeb video call service was announced via a blog post. The company, which prides itself in creating authentic fan experiences, describes Cameo Live as part of its Cameo 2.0 initiative.

Cameo Live will allow you to come face-to-face with your heroes. For instance, you can book pro wrestling legend Mick Foley for a DM or a 10-minute live video call.

However, there’s no fixed price for this meet-a-celeb service. Costs can go up from tens of dollars for DMs to thousands of dollars for live calls, depending on the celebrity.

For DMs, there’s no guarantee of a reply. Fans can book a call on the Cameo Live website by selecting three dates and time slots.

There’ll be no pre-recorded calls with Cameo Live. However. Gizmodo reports that the celeb can actually decline a call, or leave an ongoing call and block the users.

Will Cameo Live be a hit?

Honestly, a 10-minute video call sounds awesome from a fan and celeb perspective. But, obviously, pricing is an issue.

In cases where you are worried about money, Cameo Live lets you bring nine other friends along, meaning you could possibly split the bill in ten ways. This also helps if things get awkward or if you’re too starstruck.

In 2021, Cameo Calls ended its 2-minute celeb calls service just like it did with Cameo Zoom. Earlier this year, the company also discontinued its celebrity Q and A service.

Joy Okumoko is a freelance technology writer who loves all things tech. She spends her spare time crocheting and working on her crafts.