Apple is bringing Camera Roll back to iOS 8

Camera Roll: What happens when you take away the one native app people have come to love on iOS? 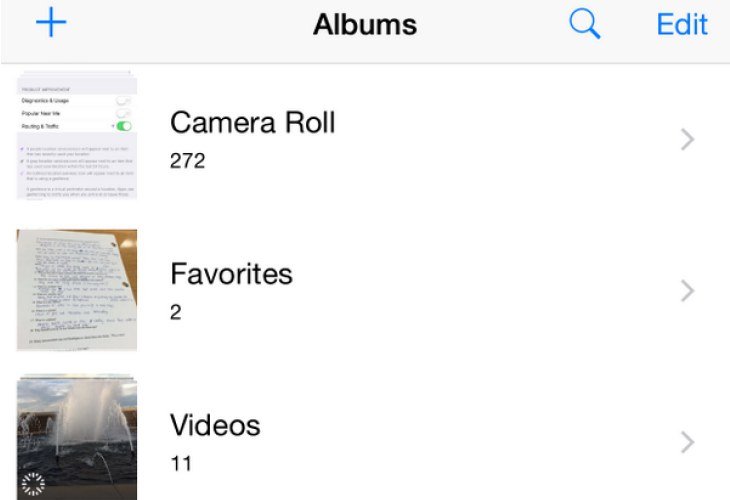 The people have spoken, and it’s clearly obvious what they want: Camera Roll.

When Apple released their updated iOS 8 last month, the infamous ‘Camera Roll’ was missing and replaced with a ‘Recently Added’ folder. Camera Roll is the default location of where photos taken by an iPhone are stored on the device.

When everyone caught on to the bait and switch, people literally flipped out.

So the problem with the ‘Recently Added’ folder was that it was really confusing for users. You didn’t know which photos were actually stored on the device because pictures stored on the cloud would also show in this folder. Turns out, deleting photos are a challenge too. Rather than being wiped clean from the phone, they were sent to a ‘Recently Deleted’ folder. Ugh.

Here’s how it’s currently set up:

Here’s how it’s going to look

Product Reviews reports that a folder named “Camera Roll” has appeared in the new beta version of iOS 8, but that it may simply be a renamed version of “Recently Added” designed to stop users being confused, reports Business Insider.