Here’s everything you need to know about setting up your gaming area with your new Xbox Series X. 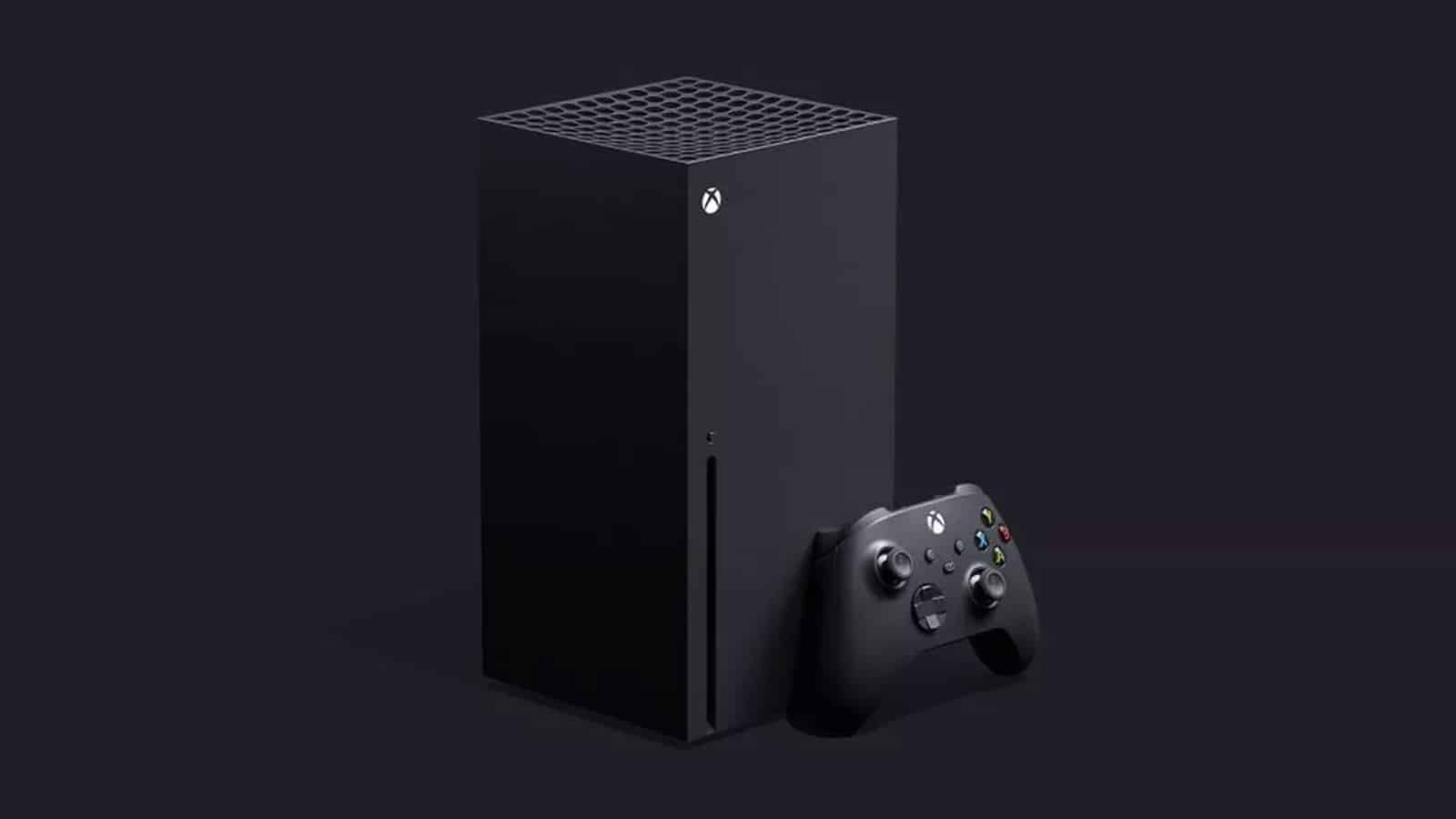 The Xbox Series X has made its way to the market, and the bulky design has been compared to a mini-fridge. The huge brick-like design is a bold, and maybe questionable, decision by the team at Xbox.

To be fair, it’s what is inside the latest console from Microsoft that really matters. The new 8-core AMD processor paired with a custom RDNA 2 GPU helps the new Xbox keep up with some of today’s high-end gaming PCs.

While it is what’s inside the machine that really matters, it can be a source of pride for gamers to set up their consoles and gaming spots so they look the best they can.

I’ve said it before, my setup has to have the perfect amount of empty Dr. Pepper cans spread out across it, or it just doesn’t feel right. While some may question the design of the new Xbox, it can still be made to fit well in any gaming setup.

In the past, the Xbox has been known to be versatile in the ways it can be set up. The Xbox One looked just as good sitting vertically as it did horizontally. This might have some people wondering if the Xbox Series X is capable of being displayed horizontally.

So, will the Xbox Series X work if you lay it on its side?

Like its predecessors, the Xbox Series X was made with the intention of being able to lay it on its side. However, there may be a couple of minor inconveniences.

When the console is set vertically, there is a round stand attached to the bottom to allow for better airflow and cooling to the vent located there. This stand is not removable (shown below), and may be a sort of eyesore when the console sits horizontally.

Pro Tip: Microsoft notes that it’s important to maintain proper ventilation to prevent overheating. All sides of your console should have at least 4-6 inches of clearance. Also, avoid placing your console inside an enclosed cabinet and make sure that none of your console’s vents are blocked.

While it is not too distracting, it can throw off the symmetry of the console slightly. Additionally, the Xbox symbol on the front of the console is oriented for vertical positioning.

These aren’t necessarily huge issues, but it seems clear that the Xbox was designed with vertical positioning in mind. That being said, there’s absolutely nothing wrong with laying the console on its side. Go ahead, be a rebel. Stick it to the man!